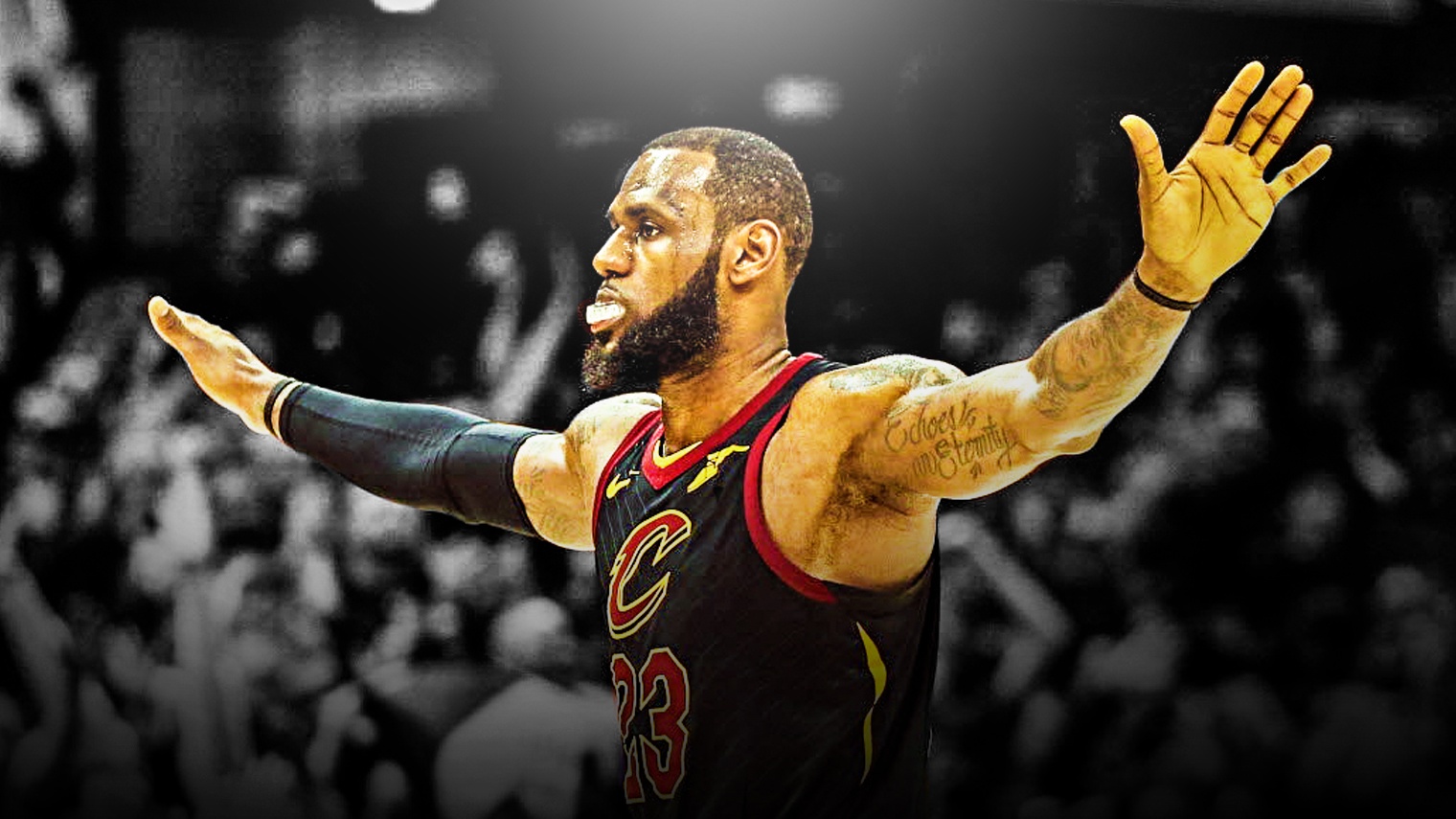 Cleveland Cavaliers forward LeBron James, who’s shooting at a subpar 73.9 percent in his career from the free-throw line, did not miss a single free throw in Game 5 against the Indiana Pacers. This feat is the Cavs star’s career best in free throws made without a miss.

Postgame statistics show that James was 15-of-15 from the line in Game 5. Numbers culled from Basketball-Reference.com reveal that this breaks his career record of 13 free throws without a miss —  a feat he did three times in his career, twice in his first stint with the Cavs, once with the Miami Heat.

James has sometimes been criticized for shooting below 80 percent from the free throw line. Critics believe that he should be hitting more free throws than usual, mainly because he gets to the line more often than not.

It’s relatively easy for James to drive to the hoop given his size and strength. Sometimes referees even miss the call because he doesn’t flinch when he’s hit by a defender.

All those free throws proved critical as the game was decided at the last second. James, after coming up with the chase down block on Oladipo, drained buzzer-beating three to win the game. The Cavs are now up 3-2 in the series.

James finished with 44 points, 10 rebounds, and eight assists. He shot 58.3 percent from the field. Other players who chipped in for the Cavs include Kyle Korver who had 19 points and drained 5-of-9 threes, Kevin Love had 11 points and 10 rebounds but mightily struggled from the field, shooting only 2-of-11 for 18.2 percent. JUST IN: Cavs’ LeBron James side by side game winners over Pacers and Magic
Related TopicsCavaliersLeBron James