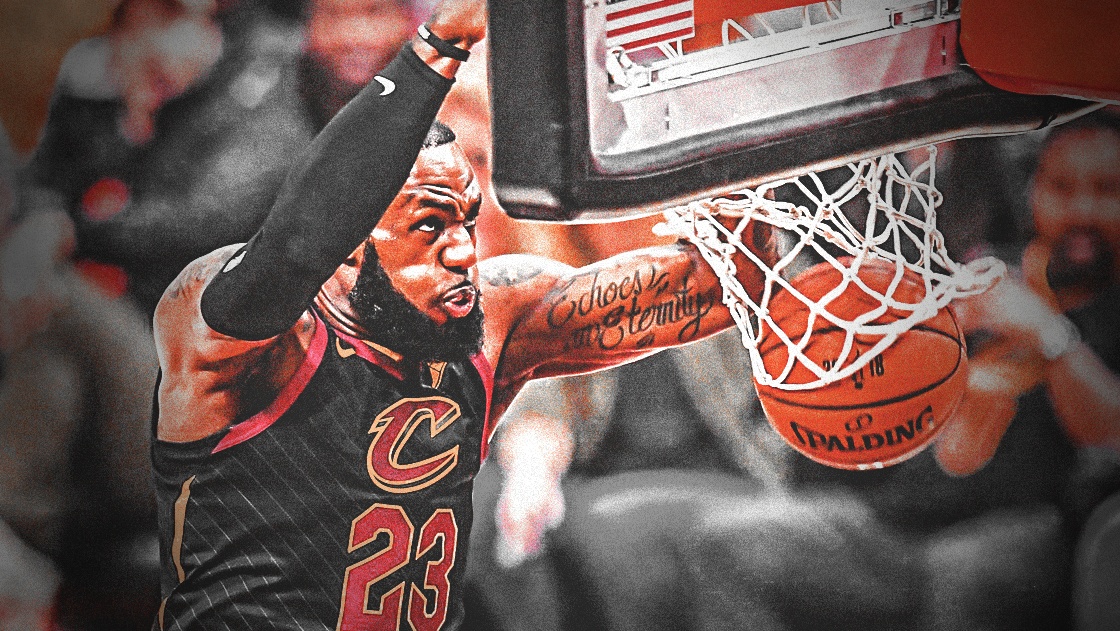 The Cleveland Cavaliers are on the brink of elimination in the NBA Finals, and LeBron James seems to already be in the mindset that the season is over.

During media availability on Thursday, James called this season one of the toughest in his career, per Melissa Rohlin of the Bay Area News Group.

If just a couple of those occurrences happened to a basketball team in the midst of an NBA season, no one would blame it for being discombobulated and perhaps not living up to a certain expectation. But all of those and more happened to the Cavaliers this season, and they’re still in the NBA Finals. That is an accomplishment for any team.

Just think about what has happened. David Griffin was fired. Tryonn Lue took a leave of absence and was treated for anxiety. Players got traded midseason, and the ones that came in have given them nothing. Kyrie Irving requested to be traded before the year. It’s all so insane.

So for James to say this season was one of this most challenging is probably an understatement. And if James does end up leaving the Cavaliers this offseason for greener pastures — i.e. purple and gold pastures — no one would blame him.

LeBron called this one of the toughest seasons of his career pic.twitter.com/11WZTqMayR