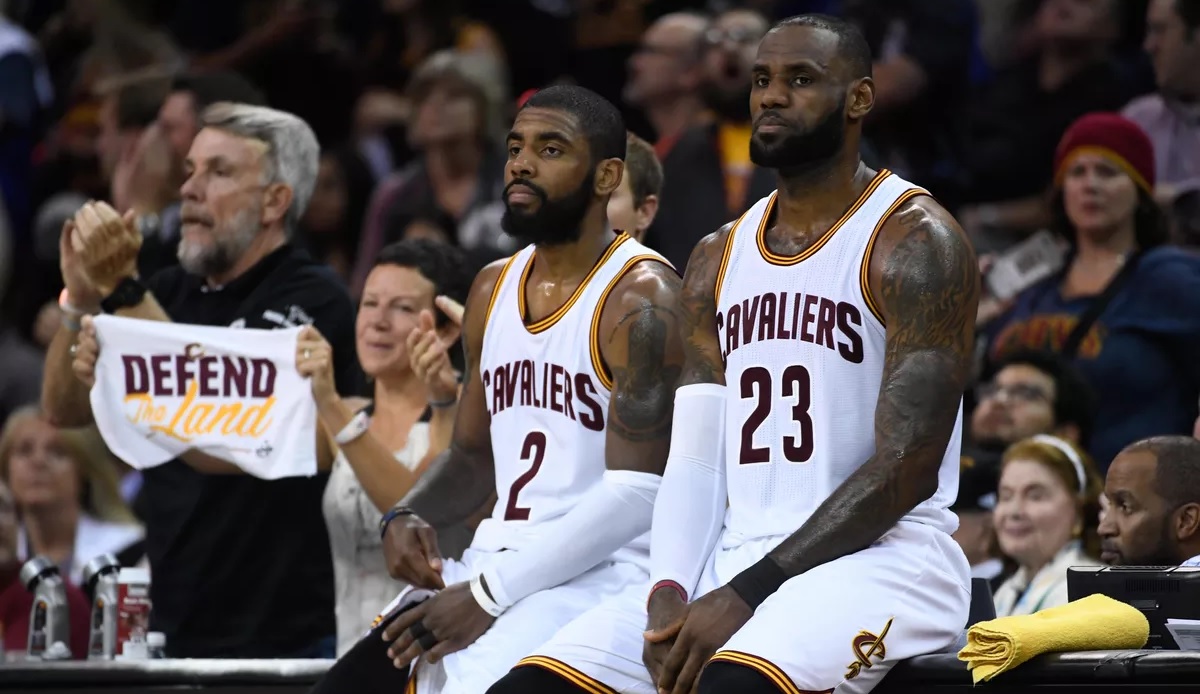 Kyrie Irving and LeBron James had a rocky relationship when the two played together for the Cleveland Cavaliers. Most of the talk up to this point has been about Irving not liking James, even not being a fan of the latter coming back to the Cavs in the first place.

Joe Vardon of Cleveland.com, via 92.3 The Fan Cleveland, talked about the relationship strain and revealed that James’ camp didn’t like that Irving missed games during the 2015 playoffs because of a knee injury.

“This annoyed LeBron and LeBron’s people to no end. They were calling him soft and questioning his toughness, and LeBron was doing it in comments to the media.”

Only Irving can tell how bad the injury really was, but James felt like his then-co-star could have done more to try and play through it. The Cavs eventually made it to the NBA Finals where Irving fractured his kneecap in Game 1, causing him to miss the rest of the series.

Even though both Irving and James aren’t with the Cavs anymore, there’s probably going to be further information about the relationship between the two, and the narrative isn’t poised to get any better.

It’s also interesting that more information is now coming out about James not liking Irving, because that is a big change in the dynamics. For as much trouble as these two stars had with each other behind the scenes, it’s really amazing that they made it work as long as they did. 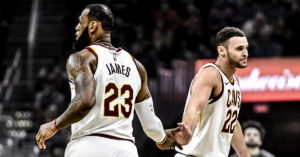