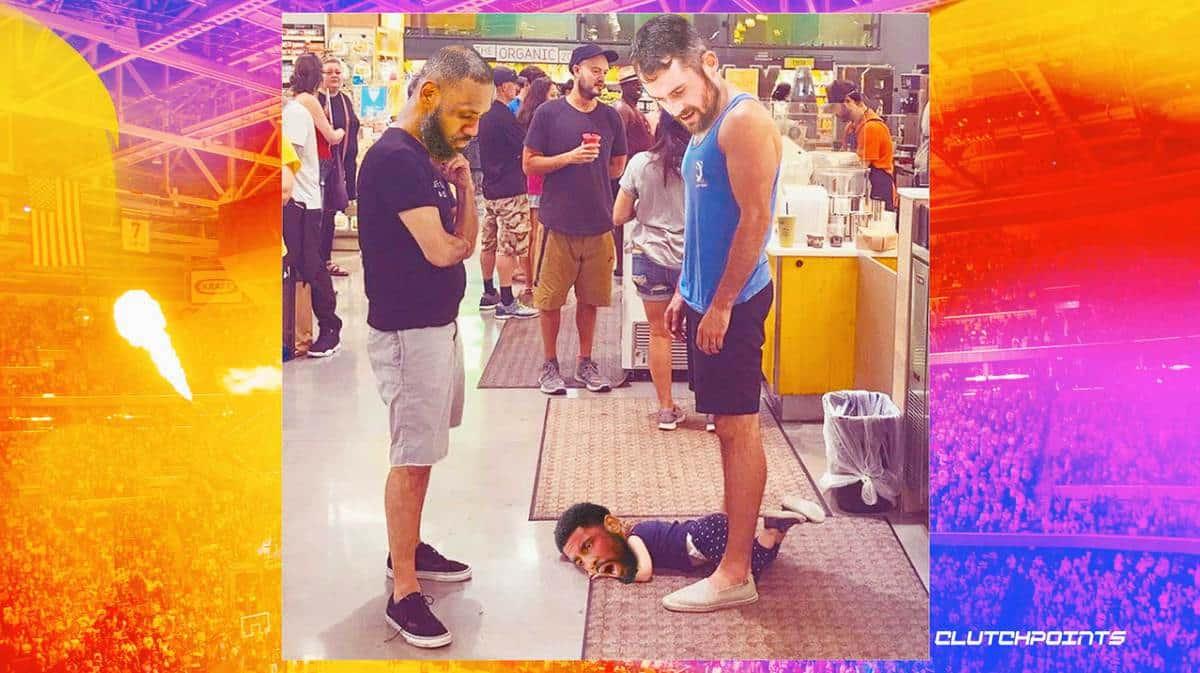 Much has been made of a potential reunion between former Cleveland Cavaliers teammates LeBron James and Kyrie Irving. It’s no secret that this superstar duo had their fair share of disagreements during their time together with the Cavs, but it seems that they have now put all that behind them.

A recent report from Alex Schiffer, Sam Amick, and Joe Vardon of The Athletic, however, revealed just how much LeBron detested Kyrie’s level of maturity with the Cavs. It goes without saying that this had a major impact on their relationship as teammates:

As for LeBron and the Lakers, where this whole conversation began, Irving privately and publicly apologized to James for being such a pain in the rear towards him when they were in Cleveland together. There were all kinds of resentment from Kyrie and his camp toward LeBron, and James was blown away by Irving’s immaturity. But James has always respected Kyrie’s game and he knows how good of a pairing they are together.

Kyrie recently decided to pick up the $37 million player option of his deal with the Brooklyn Nets for next season. This is an undeniably significant development in the Irving saga, but this does not necessarily rule out a move away from Brooklyn for the former Cavs star. At this point, the prospect of a LeBron-Kyrie reunion with the Los Angeles Lakers in 2022-23 is still very much alive.