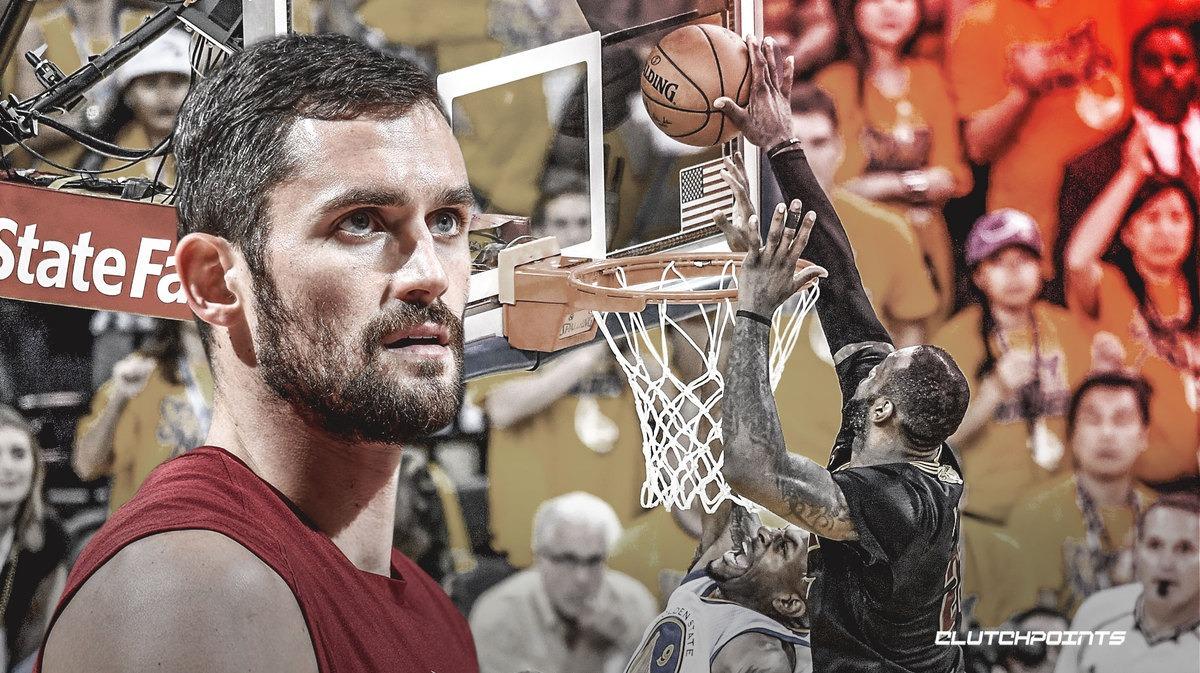 Former Cleveland Cavaliers star forward LeBron James may have cemented his legacy in northeastern Ohio with an astonishing full-court chasedown block in transition to prevent the previous year’s Finals MVP in Golden State Warriors wing Andre Iguodala from scoring in Game 7 of the 2016 NBA Finals. For current Cavs power forward Kevin Love, though, James’ block was the best of all time.

Love, 31, named the now-Los Angeles Lakers star’s incredible effort blocking Iguodala’s layup attempt four years ago as the best block ever while chatting with Ernie Johnson of TNT’s Inside the NBA on “NBA Together.”

Love describes LeBron James’ block as “probably the most crucial, the most clutch and best block … of all time” (via Bleacher Report).

James’ clutch block certainly changed the tone in the moment of a very entertaining and exhilarating Game 7 in Oakland, California, giving the Cavs a chance to win the franchise’s first title in history. After a clutch shot by All-Star point guard Kyrie Irving and Love’s defense on the perimeter on MVP Stephen Curry of the Warriors, the Cavs came away with the Larry O’Brien, mounting a comeback after going down 3-1 in the seven-game series.

While Chicago Bulls Hall of Fame shooting Michael Jordan has “The Shot” (both against Cleveland and later Utah in the 1998 Finals), LeBron James will forever have “The Block” attached to his name and legacy, ultimately delivering the long-ago promised championship to Cleveland.

Love, still sticking around on the Cavs until a trade suitor comes along for the vet, has a title to his name due to his effort alongside James and Irving and more.