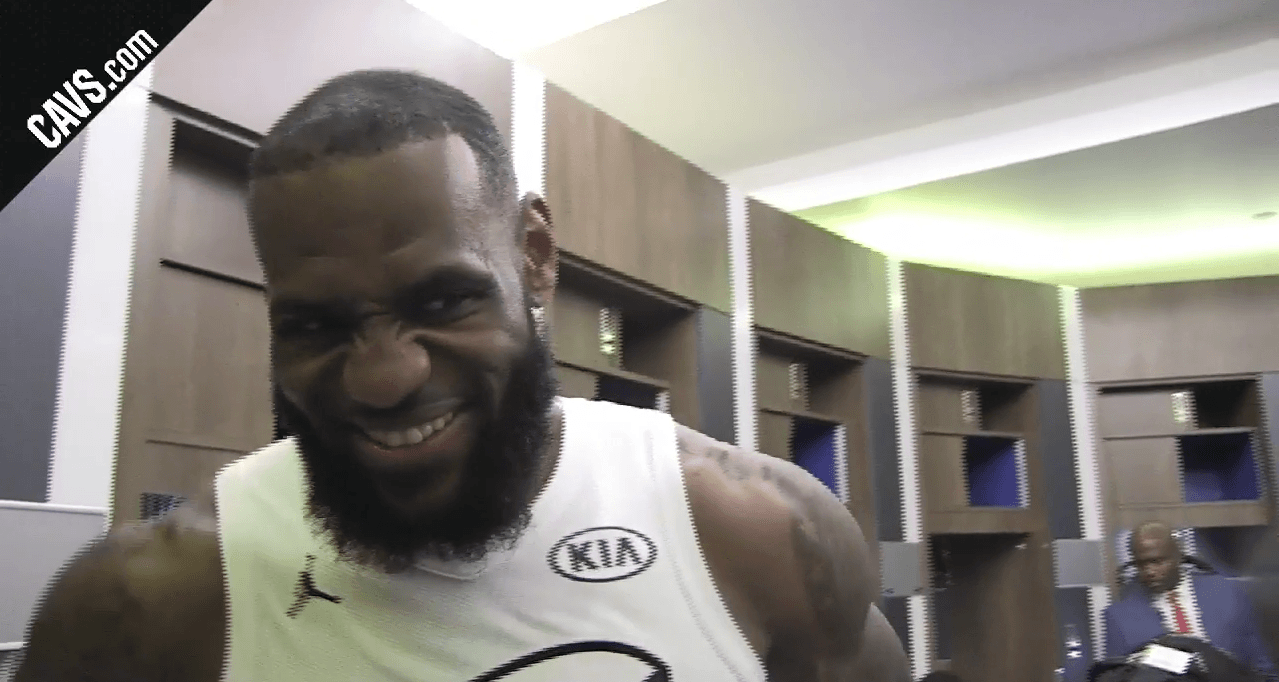 The 2018 NBA All-Star Game which took place in Los Angeles was met with much intrigue and a little skepticism. Being the biggest event of All-Star weekend meant the game would feature the biggest stars the league has to offer, and for that reason alone, expectations were higher.

One year ago the weekend ended in disappointment because the players didn’t take the game serious and openly played almost no defense resulting in the highest combined NBA All-Star game score in the history of the event.

While some argue that it’s just an exhibition game, the spirit of the competition has always shown itself in some form, usually in the 4th quarter of the games, but not this time. After a few meetings, the league itself decided that some changes were needed and plans were made to bring in a new format.

Team captains were chosen to pick their own team from the pool of selected All-Stars to compete against one another. Stephen Curry and LeBron James were the team captains who led the charge and made it clear that the game would be played on both sides of the floor.

Late in the fourth quarter, the game was tense competitive action as both teams scrambled to score the very last bucket to win the game. When the final buzzer sounded, Team LeBron had come out victorious on an ironic game-ending defensive play trapping Curry in the corner as time expired, and James was awarded MVP for the third time.

After the game, King James gave his thoughts in the locker room in an interview that was most likely missed, glad that the changes worked out as good as they had hoped. 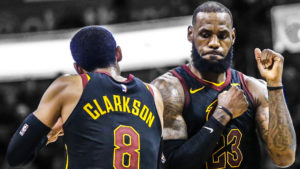 JUST IN: Jordan Clarkson explains where the taunt he does with LeBron James and Cavs teammates came from
Related TopicsAll StarCavaliersLeBron James