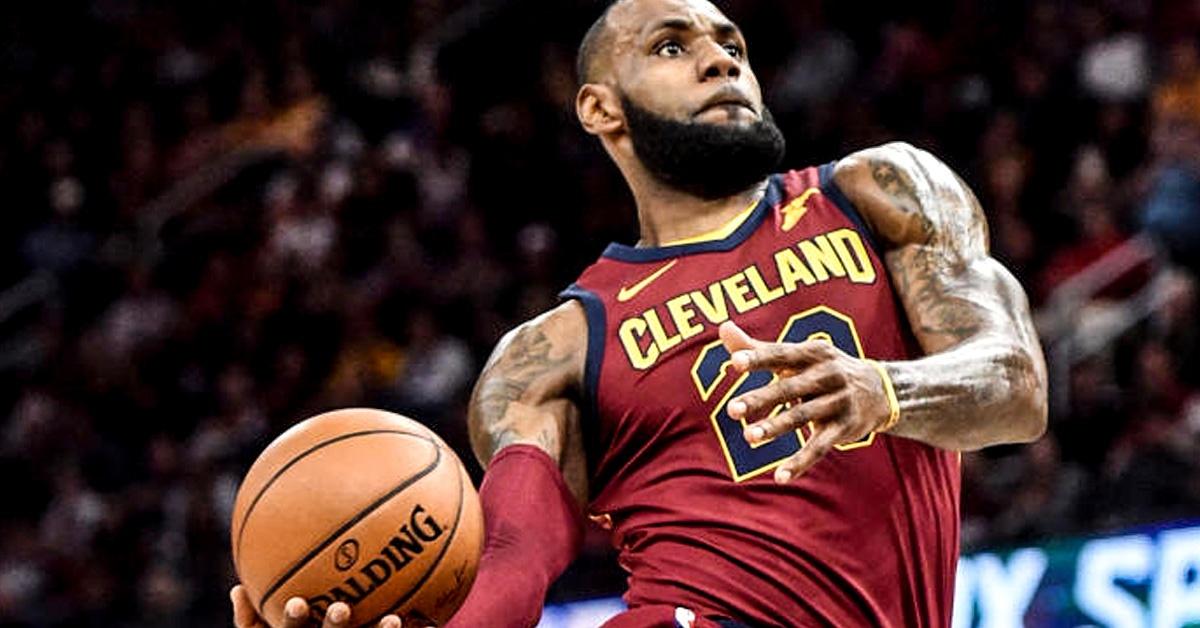 The Cleveland Cavaliers fell behind by as many as 30 points to the Philadelphia 76ers in the first half on Friday night, but came back by the end of the next quarter and nearly sent the game to overtime at the buzzer.

Coming into the game, LeBron James needed 42 points to reach 31,000 career points, but the Cavs were moreso focused on playing well, winning their sixth game in a row, and taking a strong hold on the number three seed in the Eastern Conference. Unfortunately, the Cavs fell to the Sixers, but James finished with 44 points, 11 rebounds, 11 assists, two steals, and one block on the night.

With that line, he became the youngest player in NBA history to reach 31,000 points.

The Cavs have two more games left this season, they’re fighting for home court advantage, James has said he wants to play all 82 games for Cleveland, and Nowitzki has been shut down for the final week, so James could catch the Mavs star if he has a couple of high scoring games. It likely won’t happen, as the Cavs will likely take it easy on James in the last few games as they gear up for the postseason.