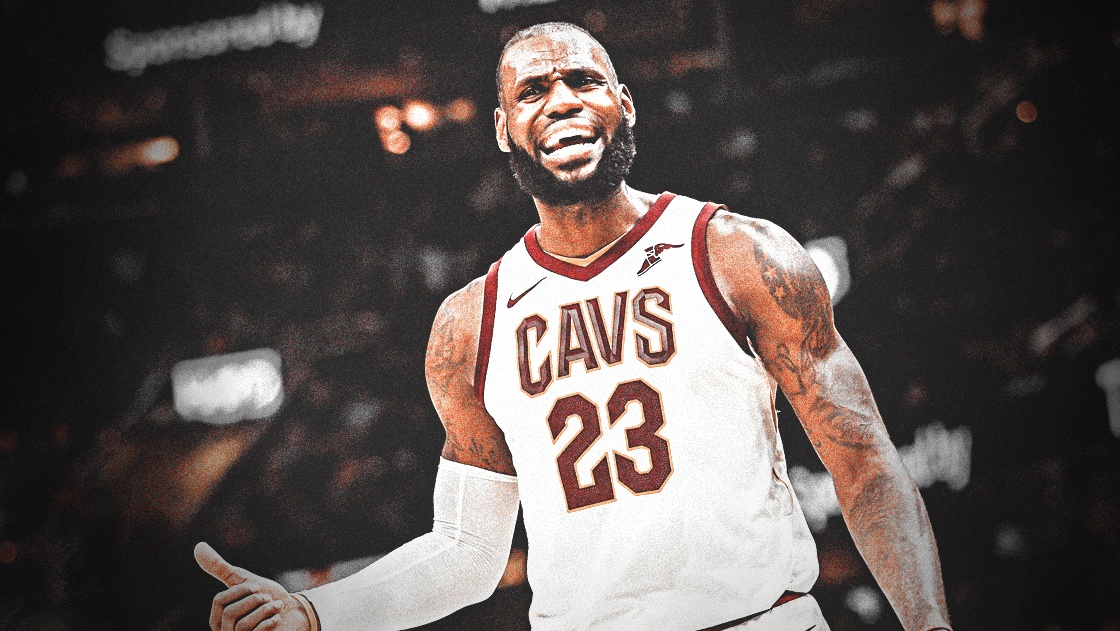 To say Cleveland Cavaliers superstar LeBron James is aging like fine wine is making a massive understatement, the Cavs forward is making history by the day, arguably having the greatest postseason in basketball history.

According to Basketball-Reference he is the only player to average more than 30 points, 8.5 assists, and 8.5 rebounds per game over the course of at least 15 playoff games — leading all playoff scorers with a ridiculous 34 points per game average, while sporting a robust 9.2 rebounds, and 8.8 assists through 18 games (743 minutes) this postseason.

According to ESPN’s Zach Lowe:

“LeBron’s field goal percentage (54 percent) ranks sixth among those 24 combined campaigns. His ridiculous 60.1 percent accuracy on 2-pointers ranks second, behind only his own mark, just last season. Ditto for his true shooting percentage.”

James’ fourth go-around against the Golden State Warriors in the NBA Finals might prove a tough one, with no ball-handler to take the pressure off after the Cavs traded Kyrie Irving over the offseason — to James’ dismay — and no lock-down defender to take the burden off guarding a scoring machine in Kevin Durant — having traded Jae Crowder to the Utah Jazz prior to the trade deadline.

Yet even if this isn’t a successful Finals stint, James is in line to have an Oscar Robertson-like performance in the brightest stage of them all.

If his 2017 performance is any indicator of his capabilities, James can still find enough fuel to post averages of 33.6 points, 12 rebounds, and 10 assists per game against a very similar Warriors roster, this time without one of their key cogs in Andre Iguodala, who has been James’ primary defender over the last three iterations of this June classic. 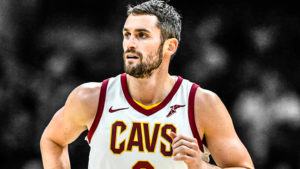 JUST IN: Kevin Love says struggles throughout season were ‘well worth it’
Related TopicsCavaliersLeBron James