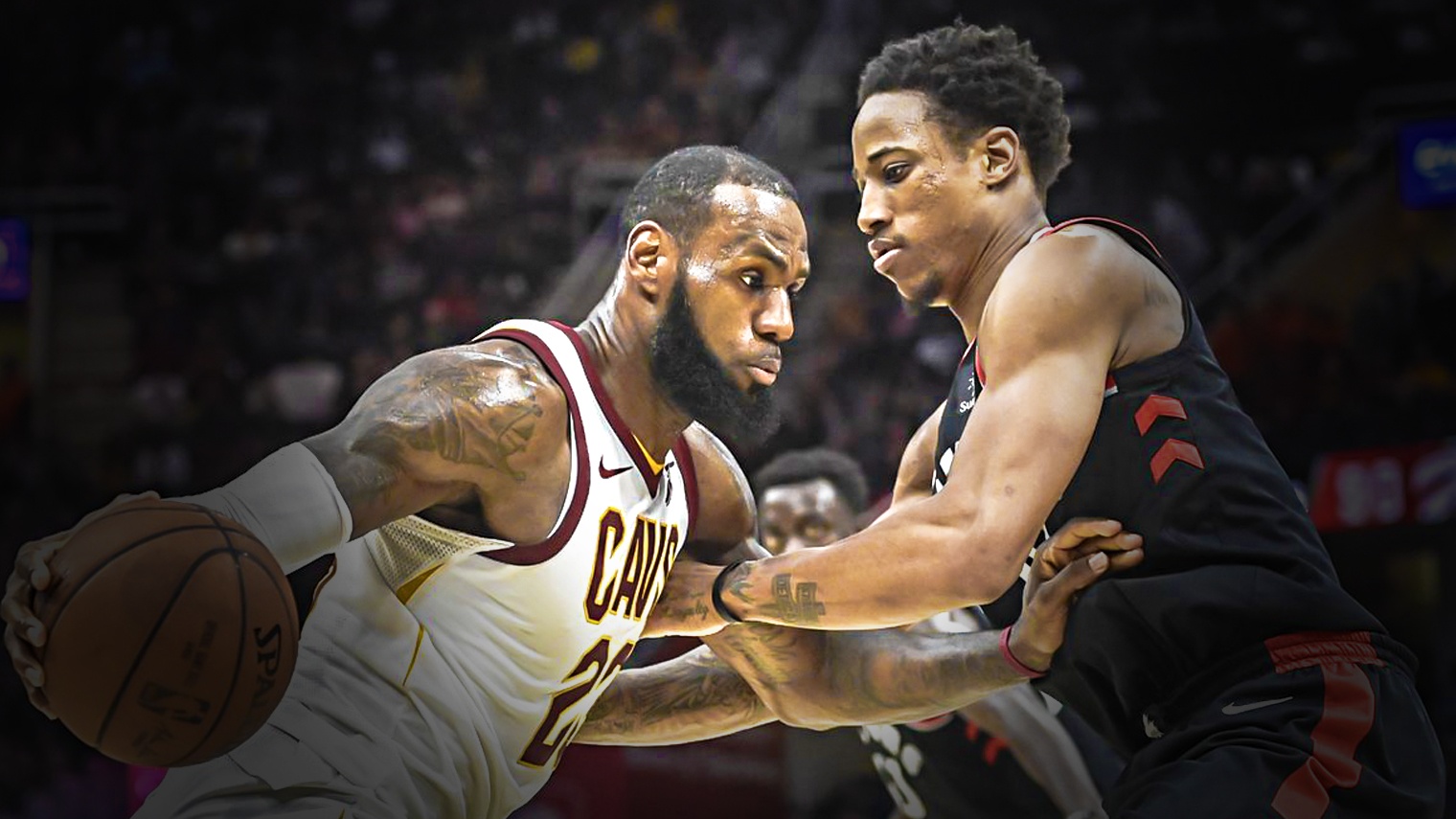 The Cleveland Cavaliers have made their way to Toronto for Game 1 of the Eastern Conference Semifinals and a matchup against the Raptors. Following Tuesday morning’s shootaround at the Air Canada Centre, Cavs superstar LeBron James spoke to members of the media with regards to Toronto’s success this season.

For the record, the Raptors were the first team to secure a spot in this season’s playoffs, despite using 12 different lineups (the Cavs used 30 different starting lineups in the regular season). According to Cavs.com beat writer Joe Gabriel, Toronto topped the 120-point plateau on an Eastern Conference-best 24 occasions this season – including twice against the Cavaliers.

“They’re the No. 1 team in the East for a reason,” James said of the Raptors during his media availability. “They’re well-balanced. We know the head of the snake is DeMar (DeRozan) and Kyle  (Lowry), but they’ve added so many pieces this year that’s helped their team be more complete.”

James then went on to credit Toronto’s bench, who finished 4th in the NBA in scoring at 41.8 points per game (Cleveland’s bench finished 7th at 41.2 per).

"They're the number one team in the East for a reason. They're well-balanced."@KingJames on the challenges the Raptors present: https://t.co/WRGcR9yY4B#WhateverItTakes pic.twitter.com/2erSdQNr2a

James was an absolute monster in the first round of the playoffs — a series in which the Cavs defeated the Indiana Pacers in seven games. In those seven games, the King racked up averages of 34.4 points on 55.3 percent shooting from the field (35.3 percent from beyond the arc), 10.0 rebounds, 7.7 assists and 1.4 steals.

Something else to consider when looking at this series… As it turns out, the Cavs are the second-oldest team remaining in this season’s playoffs, averaging 29.4 years of age. The Raptors, on the other hand, are the youngest team in the hunt with an average age of 25.9.

Game 1 is set to tip inside the Air Canada Centre at 8:00 p.m. EST on Tuesday night with TNT having live broadcast coverage. Without a doubt, both sides will be looking for a solid outing. 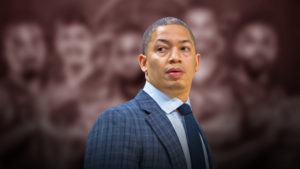