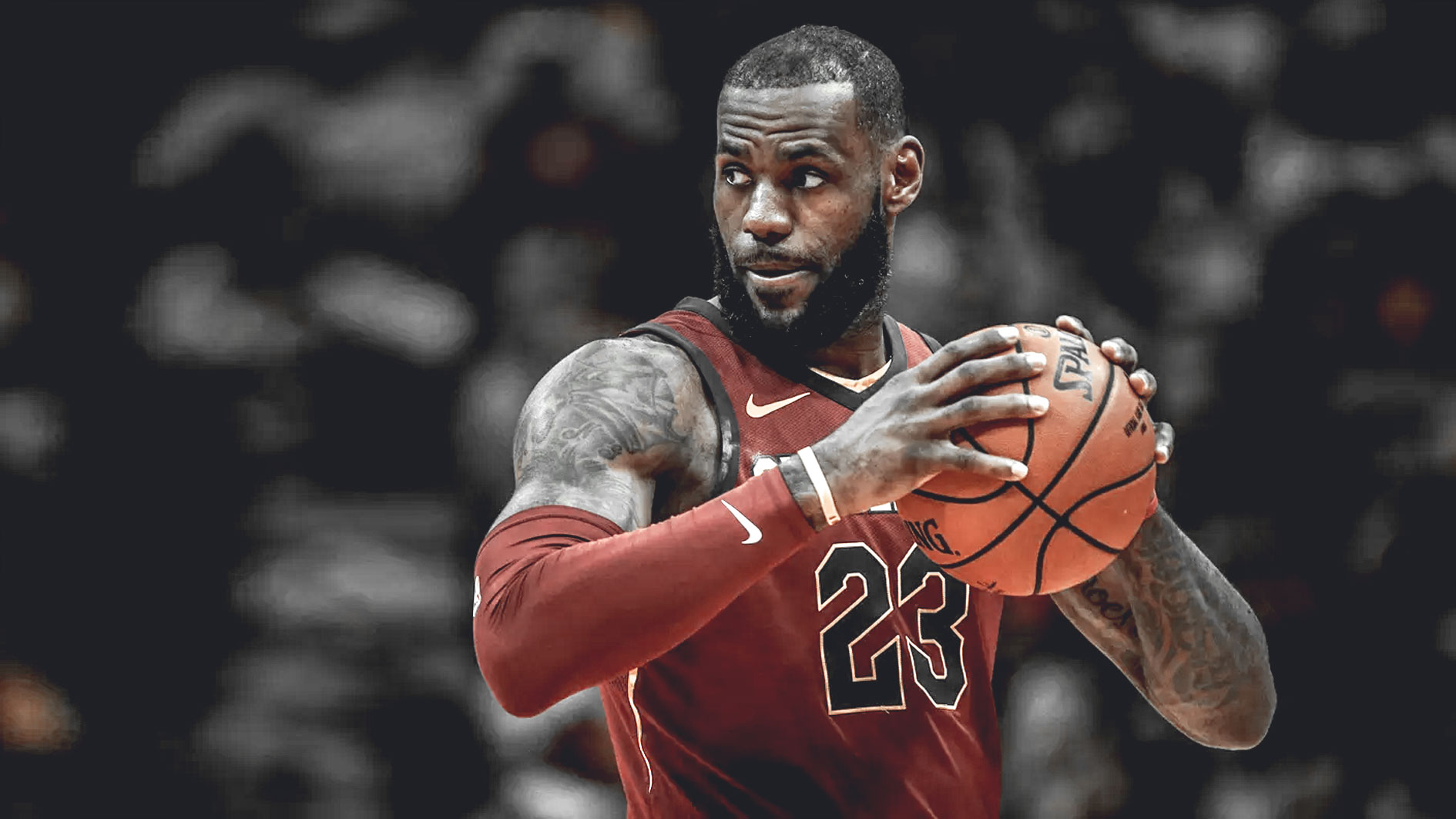 Throughout his illustrious NBA career, Cleveland Cavaliers star forward LeBron James has spent a significant bulk of that time playing in the playoffs. This has helped him rack up a tremendous amount of statistics along the way behind his stellar all-around play on the court that has that has pushed him atop of the list in several categories.

During Sunday’s Game 7 win over the Indiana Pacers in their first-round playoff series, James effectively moved past Hall of Famer Scottie Pippen for first all-time on the career playoff steals list.

Congrats to @KingJames of the @cavs for becoming the #NBAPlayoffs STEALS leader! #WhateverItTakes #ThisIsWhyWePlay pic.twitter.com/Orr3RoSEQa

James has proven to be a huge factor on both ends of the floor even up to this point of his career in his 15th season in the league. This latest achievement came after he led the Cavs to a crucial win over the Pacers after dropping a game-high 45 points along with nine rebounds, seven assists, and four steals.

There may not be the same level of intensity that he once had defensively given the mileage on his body and offensive workload, but James has shown he can pick it up when his team truly needs it. That said, the playoffs have been a stage where it has brought out some of the best basketball of his career due to an increased level of competitiveness and importance of each possession.

With James appearing to have plenty left in the tank in his NBA career, he could further build upon this impressive feat while potentially adding several more to his name before he steps away from the game a few years from now. He is currently second all-time in field goals made behind Hall of Famer Kareem Abdul-Jabbar, sixth in career playoff games played and had just passed up Tim Duncan for the most minutes played in the postseason. All of these only further add to what’s been a first-ballot Hall of Fame career.