LeBron James, Al Horford are the only players with at least 4 Game 7s and undefeated in the last decade 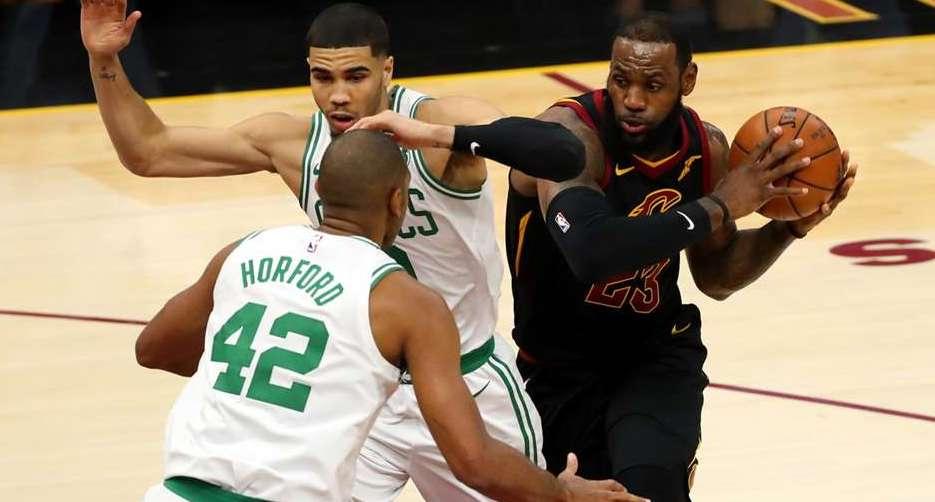 The Cleveland Cavaliers and the Boston Celtics face off on Sunday in Game 7, and there is a lot at stake. Not only will one team get to move on to the NBA Finals, but either Al Horford or LeBron James will have their perfect Game 7 streak snapped.

James and Horford are the only two NBA players over the past ten years who have played in at least 4 Game 7s and have won every single one of them. Big Al is 4-0, winning two with the Hawks in 2009 and 10 and then winning two more with this Celtics squad, while King James is 5-0, winning in 2012, two in 2013, in 2016, and one in these playoffs against the Pacers.

These two really don’t have much in common, but it shows that when it matters most in Game 7s, themselves and their teams know how to get the job done.

In Game 6, these two guys had completely different outputs. James carried his team to a victory, almost posting another triple-double, while Horford was almost invisible after the first quarter. There was some concern in Boston with the way that Horford played, but coach Brad Stevens thinks he actually played better than the stat line showed.

“I think it’s easy to look at a stat sheet, but I think, the way that (the Cavaliers) were playing, he made all the right plays, especially early in the game,” Stevens said. “Al does not care if he’s the one that’s scoring, he cares that our team scores,” Stevens said via Chris Forsberg of ESPN.

Either Horford or James’ streak is going to end on Sunday, and the other player is probably going to have a big role in it happening.