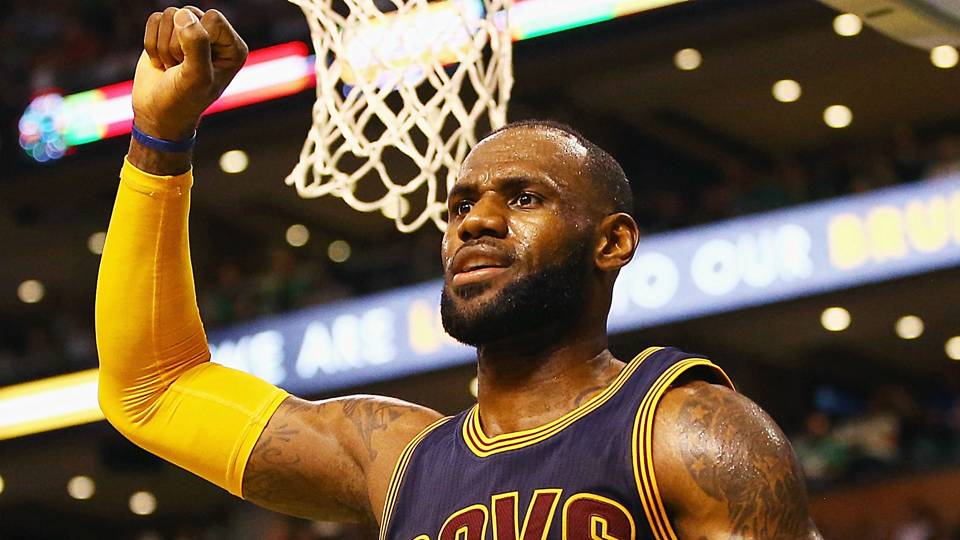 LeBron James and the Cleveland Cavaliers somewhat steadied their rocky ship last night as they finally protected home floor, defeating the Milwaukee Bucks inside Quicken Loans Arena in front of their home crowd.

But despite helping the Cavaliers to a much-needed win, James also made headlines the night before the Bucks match-up as he posted the famous Arthur meme with a clenched fist on his Instagram shortly after the Boston Celtics and Kyrie Irving picked up their ninth straight victory with the caption “Mood”.

Like everything with James, questioned were asked what the Instagram post meant, and it turns out, it didn’t mean much at all via Joe Vardon of Cleveland.com when he addressed the meme post-game.

It initially felt like James’ post was pointed at the Cavs poor run of form or seeing their Eastern Conference rival Celtics picking up yet another win, but it wasn’t the case at all. Shortly after, the three-time champion cleaned up the mystery, posting that same Arthur meme with a collage of photos with a clenched fist with the caption of “Mood Forever”.

It’s probably time the world needs to move on from dissecting James’ social media activity. It didn’t seem to bother him en route to 30 points in a much needed Cavaliers victory against a very good Bucks team.