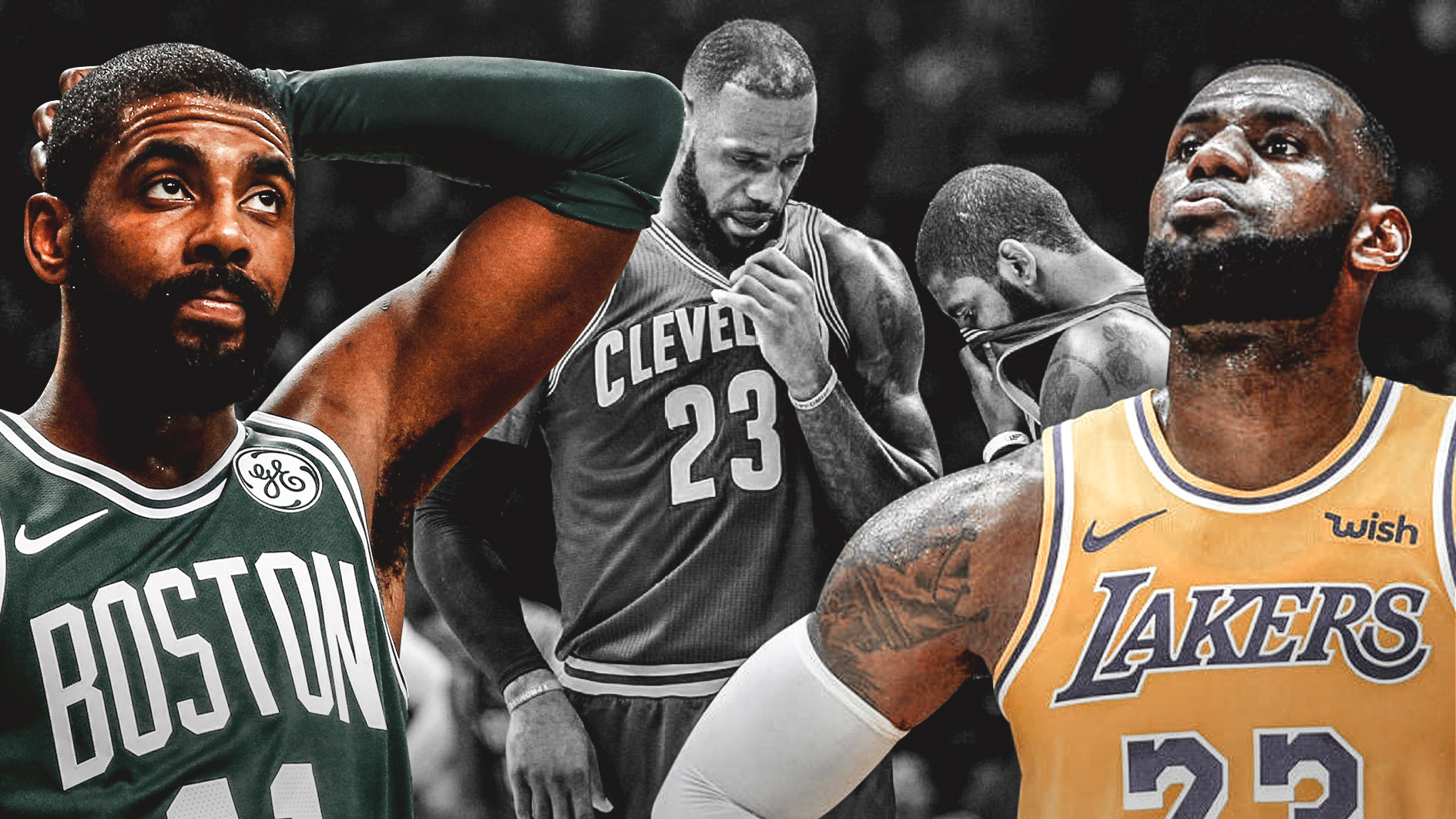 LeBron James knew his days as a member of the Cavs were numbered once the front office decided to fulfill Kyrie Irving’s wishes of getting traded, finally admitting to it in an interview now more than a year after the blockbuster trade took place.

James was left with no budding high-octane partner, instead turning to Kevin Love, who already had settled as a tertiary talent alongside him and Irving. The transition wasn’t smooth by any means.

“Everyone knows that when Kyrie got traded it was the beginning of the end for everything. It’s not a secret,” James told Joe Vardon of The Athletic.

James initially found out about the trade during an autograph session, as his bodyguard and close friends showed him the news, causing him to drop the pen he was using. LeBron suggested he didn’t get lied to by newly assigned GM Koby Altman, given owner Dan Gilbert’s deliberate ability to meddle into front-office decisions.

James initially wanted the front office to work things out with Irving, but that all went to a wash when the All-Star point guard threatened to sit out the entire season to undergo knee surgery — forcing the team’s proverbial hand at getting a trade done.

LeBron, now months removed from a 2017-18 nightmarish season with the Cavs after trucking his way to the NBA Finals, noted his first time at Quicken Loans Arena since signing with the Lakers will be an emotional one.

“I’m returning to a place where I’ve spent 11 years of my career,” James said. “I had some great moments, had some not so great moments, but, all in all, when you give everything to whatever, the franchise, a teammate, a coaching staff, anything, that’s all that matters.” 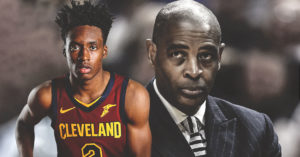