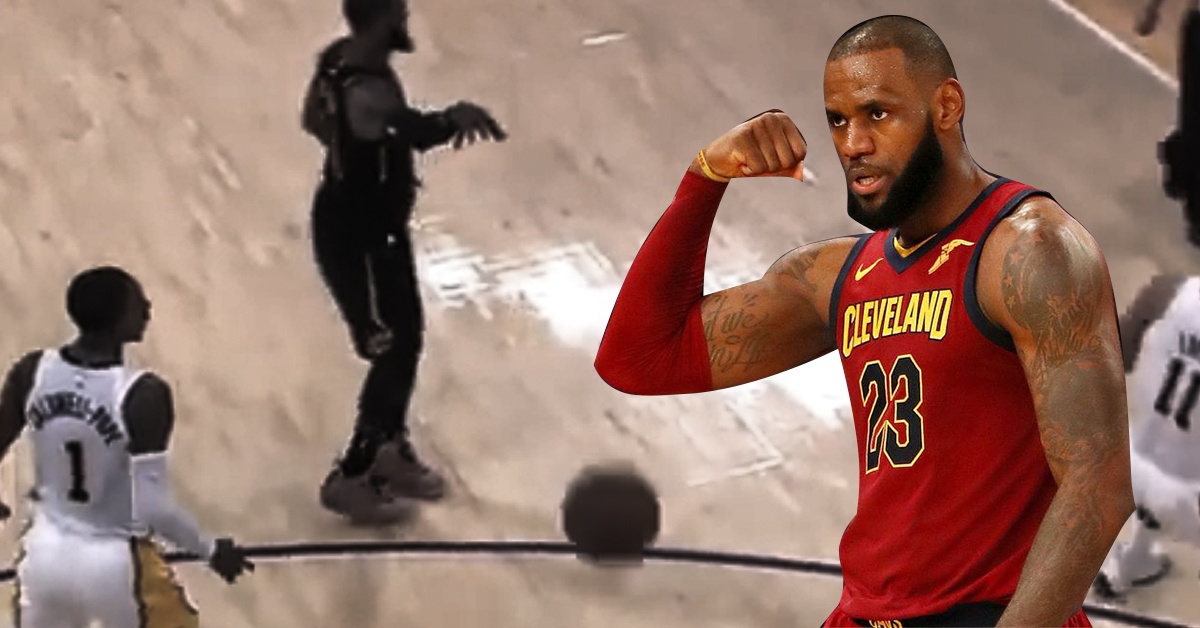 Cleveland Cavaliers superstar LeBron James has always been known for his passing ability ever since he entered into the league at age 18. Now 33-years-old, James proved that his vision is still on cue after 15 seasons in the league.

In their game against the Los Angeles Lakers, King James casually thew a no-look pass to Ante Žižić who was wide open in the paint for an easy slam. It was a lesson in deception, something that James has done throughout his stint in the NBA.

They shootin’, aw, made you look. 👀You a piece to a page in my game book. #striveforgreatness🚀 #jamesgang👑

Per his Instagram account, LeBron posted the clip complete with a caption which apparently paraphrases a line from Nas’ song “I Made You Look.”

Along with his colossal strength and unfettered speed, passing has always been part of James’ arsenal. Per SB Nation, James recently recorded his 8,000th career assist. This made him the first player in NBA history to record as many assists and rebounds while logging in at least 30,000 career points.

Once it’s all said and done, James will definitely be among the best players who has ever set foot in on the NBA’s hardwood. A definite first-ballot Hall-of-Fame, James has been leading the Cavaliers to potentially another playoff berth this season.

Their struggles are apparent. Critics believe that LeBron’s easy-pass to the NBA Finals has finally expired. Their criticisms might ring true given the Cavs’ performance even after the big trades.

The Cavs will definitely have eyes set on them once the playoffs begin. But given LeBron’s stature as the best player of his generation, every game will be magnified. Another finals loss will only deter his chances at being heralded as the best. 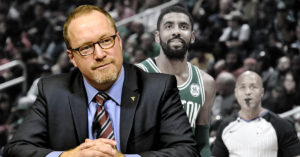