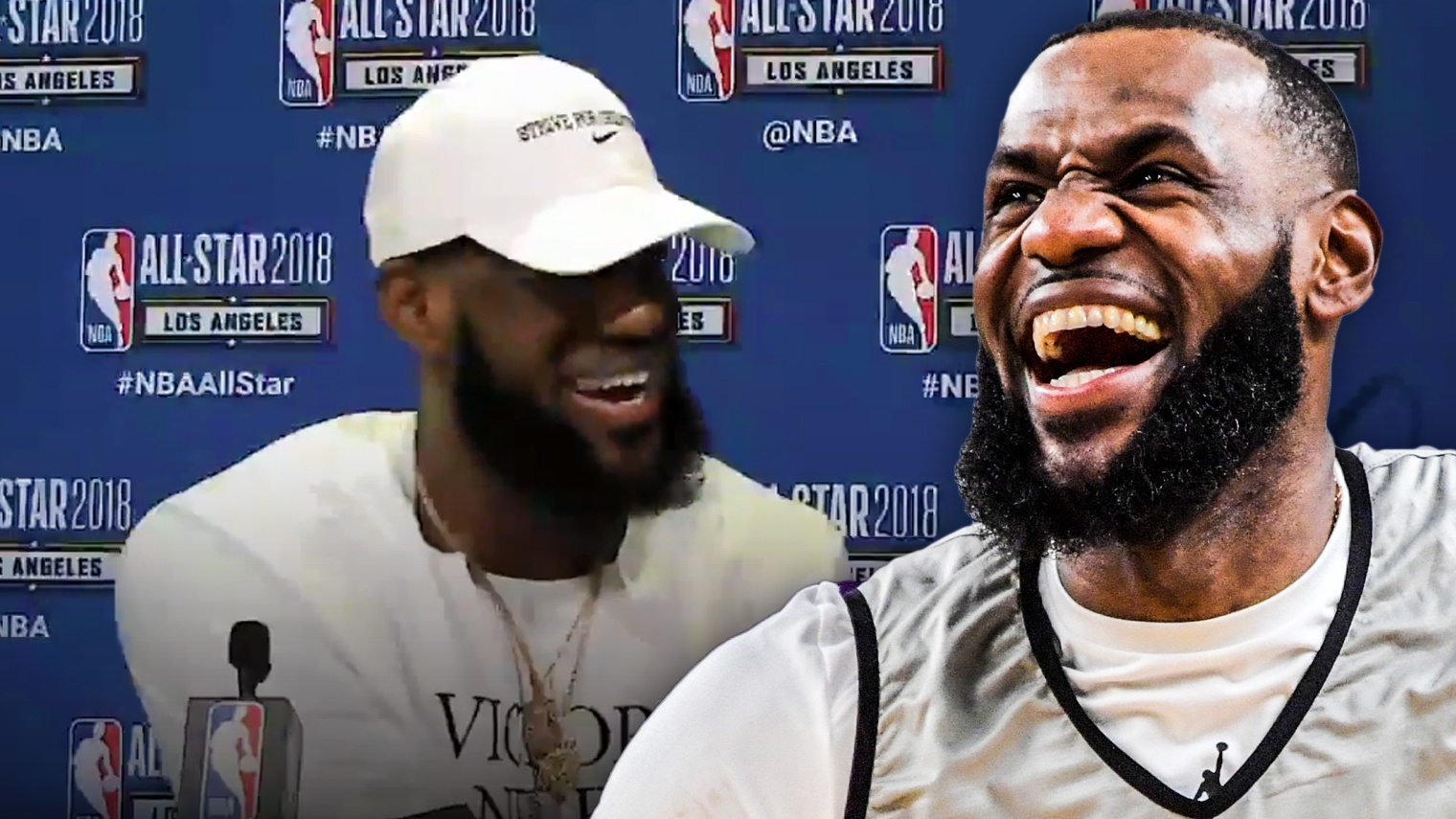 As he has been in the past few seasons, Guillermo was accepted as a media affiliate for the 2018 All-Star Game. The Jimmy Kimmel Live! star is known for asking athletes — let’s say, unusual questions — and Sunday’s go-round was no different.

For years, Guillermo has been unable to catch James’ attention during media availability. This time, however, the King finally acknowledged the well-known comedian.

Amid a barrage of serious questions — some regarding politics — Guillermo seized his chance to ask James an off-the-wall question.

“LeBron, LeBron! I’ve been waiting to talk to you for many years,” Guillermo said. “Mr. LeBron, I just want to ask if you can describe your perfect salad.”

With a big smile on his face, James gave his reply.

As a result of his outstanding play on Sunday night, James went on to win the MVP award for this season’s All-Star Game — his third such honor. The Kid from Akron played 31 minutes, scoring 29 points on 12-17 shooting from the field (4-8 from beyond the arc), 10 rebounds, eight assists, and one steal. 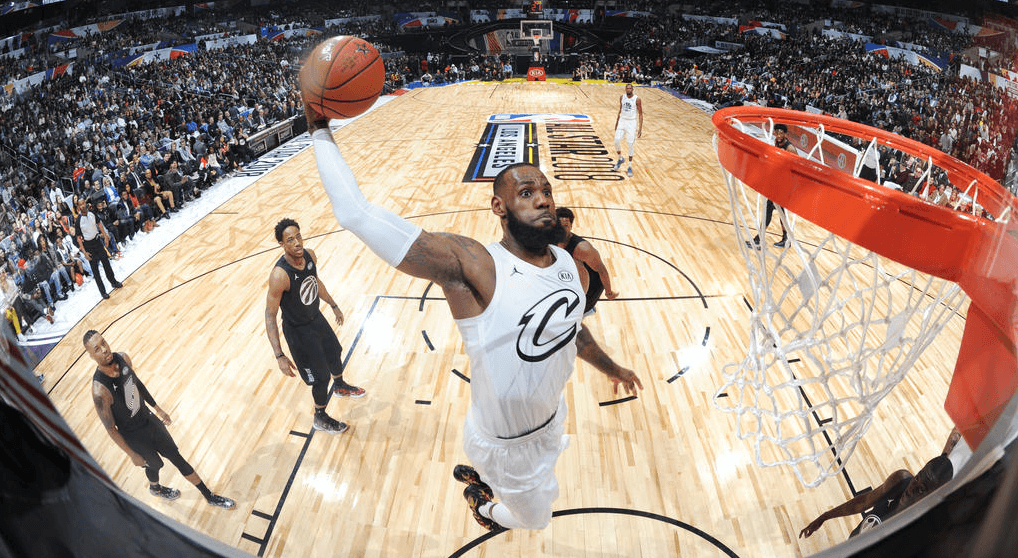 James and the Cavs, now the third-ranked team in the Eastern Conference standings with a 34-22 overall record, will be back in action on Thursday night, as they’re scheduled to host the Washington Wizards inside Quicken Loans Arena. Tip-off is set for 8:00 p.m. EST with TNT having live broadcast coverage. JUST IN: Only four All-Stars this year were in the NBA from LeBron James’ last All-Star MVP
Related TopicsCavsGuillermo RodriguezLeBron James