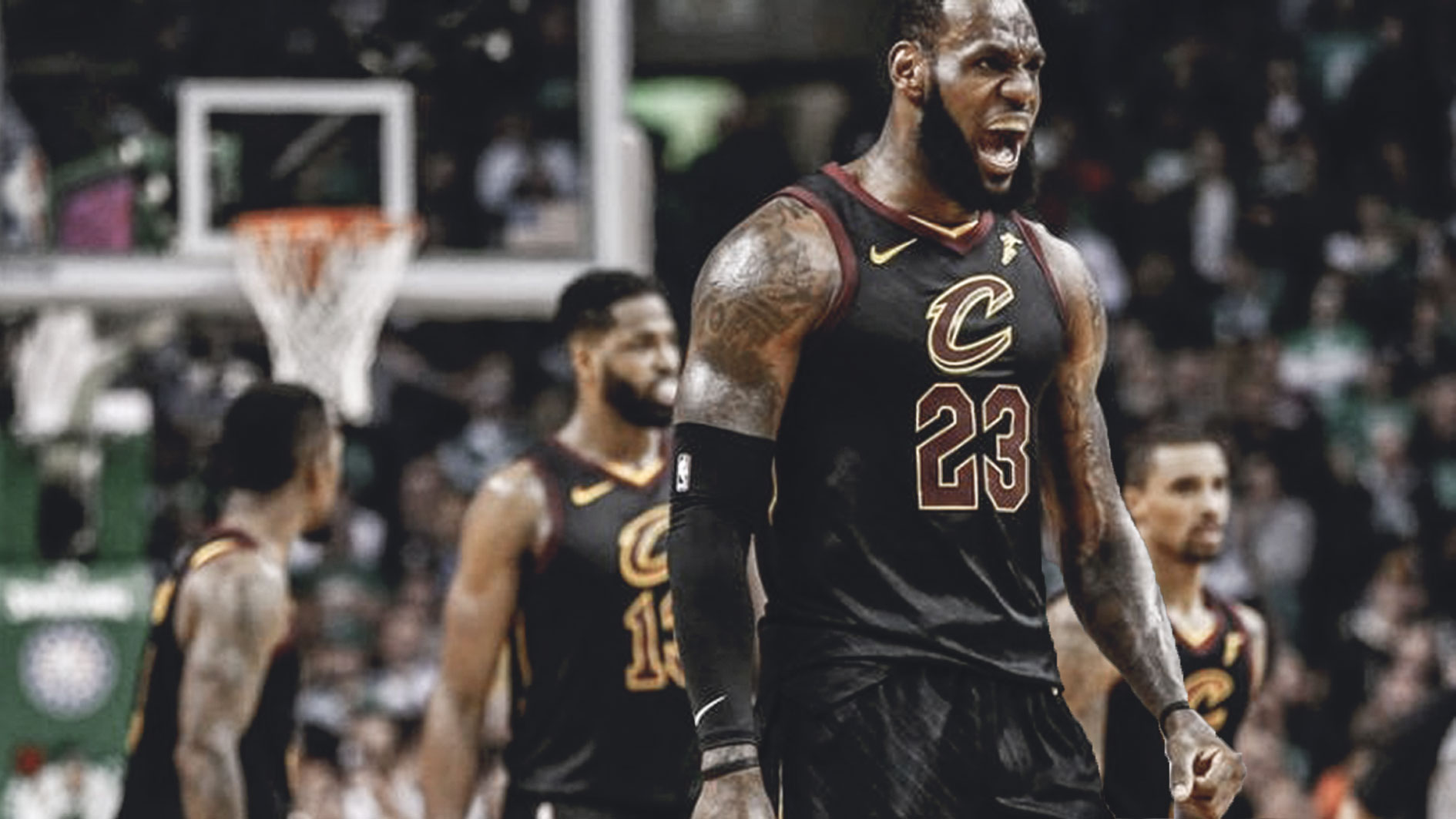 Since coming back to the Cleveland Cavaliers, LeBron James has been the heart and soul of the team, but this year he has had to take even on a bigger role.

LeBron James has scored or assisted on 55% of the Cavaliers points.

This is the first time in any of his 9 trips to the Finals that he has accounted for over half of his teams points entering the Finals.

According to Micah Adams, LeBron James has scored or assisted on 55% percent of the Cavaliers points this postseason, which is his highest total ever going into the NBA Finals. His previous high was in 2007 with the Cavaliers when he accounted for 49 percent of the teams scoring.

Even with James accounting for so much of the offense, and the media constantly bashing on the Cavaliers role players, James went out of his way after Game 7 to defend them. In his postgame interview with Doris Burke, he reminded everyone how important teammates are.

In Game 7, it was his teammates and especially Jeff Green that stepped up to the occasion. In the NBA Finals, they are going to be key if they want to have any success. 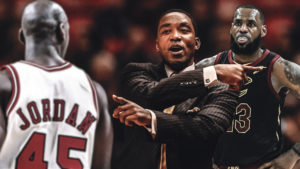