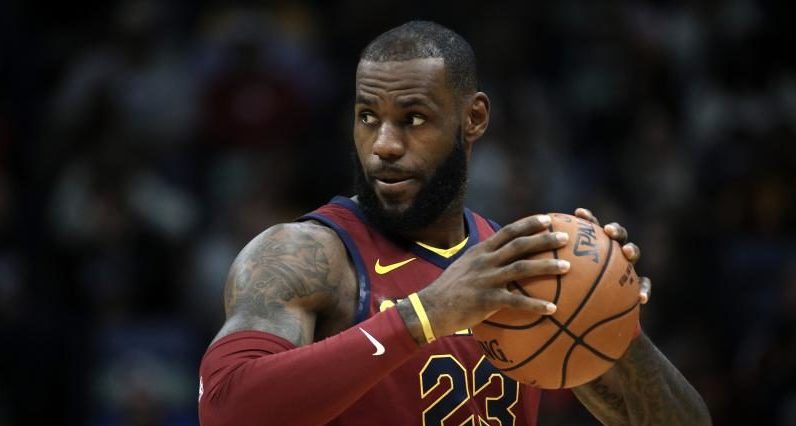 Contrary to popular belief, there are other records LeBron James has yet to break. One of them fell at the hands of James on Friday, however, after the four-time MVP became the youngest ever in league history to score 29,000 career points.

The Cleveland Cavaliers superstar set foot on the court Friday needing just eight points to break the record previously held by Los Angeles Lakers great Kobe Bryant. James took home the record at age 32 and 308 days, while Bryant had his 29,000th point when he was 33 years and 199 days old.

James didn’t stop right there. Shortly after he made the basket that made him the youngest 29,000-point scorer ever, James extended his streak of double-digit points to 800 games when he scored his 10th point of the game in the first quarter. He only needs to stitch together 66 consecutive games more to tie Michael Jordan’s record of 866 games.

Congrats to LeBron James, who joins Michael Jordan as the only two players in NBA history to score at least 10 points in 800 straight games. pic.twitter.com/Wh58eJbYMm

After making those bits of history early in the game, James then went out and delivered a season-high 57 points on 23-of-34 shooting with 11 rebounds, seven assists, two blocks, and three steals against the Wizards to lead the Cavs to a much-needed 130-122 win. Just another day in the office for the King. 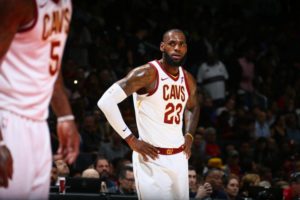