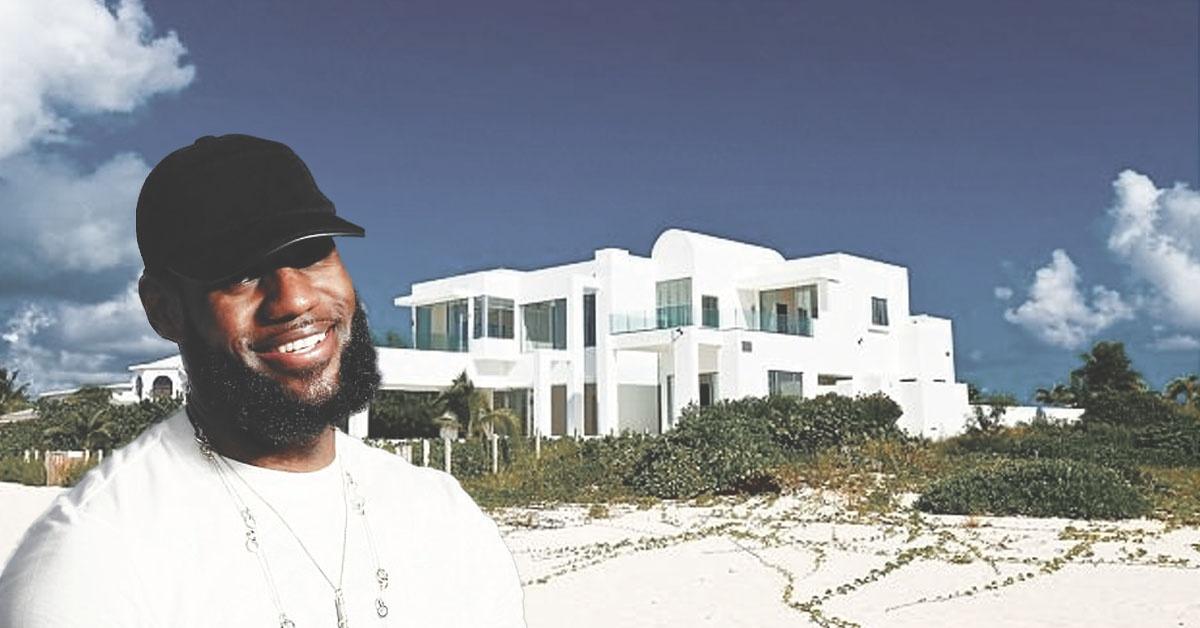 While the NBA world seems to gravitate around what Cleveland Cavaliers star LeBron James’ decision is going to be, the four-time MVP is somewhere spending his time living it up. That somewhere, in particular, is in the eastern Caribbean, where the Cavs forward is currently on vacation.

James, who was not present during Monday’s 2018 NBA Awards in Santa Monica, has reportedly rented a villa at the Anguilla Beach House at Meads Bay, per TMZ Sports, which adds the following details about LeBron’s getaway:

Not only is it a dope pad with 8 master bedrooms, it comes with a TON of bells and whistles … like a full-time chef, butler, 44-ft infinity pool, home theater, a full food and beverage staff, and direct access to the beach.

Although that sounds like what a paradise is, LeBron James will not be there forever. At some point, he will have to return to the real world, where he’s still a multi-millionaire superstar athlete, and announce his decision on whether to stay for at least more year with the Cavs or suit up in another uniform beginning next season.

James has two more days to figure out if he’s going to pick up his $35.6 million. Otherwise, he’ll be an unrestricted free agent, who could sign a new deal anywhere he wants to.

In the meantime, he’s busy living like a member of the top percentile of the world’s population.