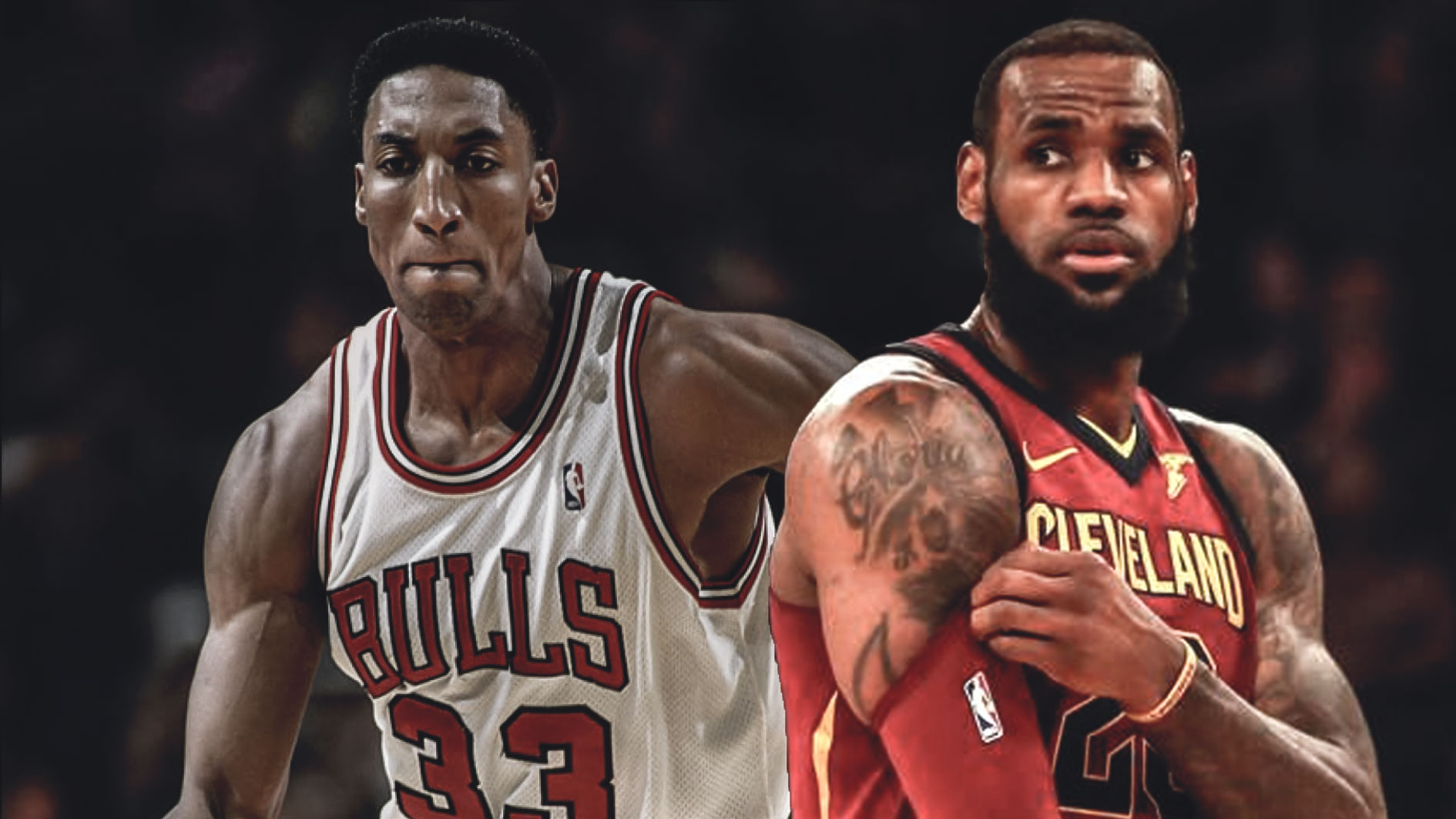 LeBon James is about to beat another playoff record. To some, it may come as a surprise as he’s known mostly for his scoring, rebounding, assists, and chase-down blocks.

But according to Brian Windhorst of ESPN, James is just four steals away from passing NBA legend Scottie Pippen on the all-time playoff list.

Here's a stat I didn't see coming: LeBron James is 4 steals away from passing Scottie Pippen for most in NBA playoff history. (Steals were tracked starting in 1974). Per @ESPNStatsInfo

Pippen, regarded as one of the best defenders in NBA history, has in fact spoken much about the Cavs star. Pippen has been asked time and time again on who’s better: James or his former teammate Michael Jordan.

To which, Pippen said in First Take:

“The numbers don’t lie. He’s right there. He probably will never catch him in terms of MVP, but in terms of statistics, LeBron is right there. And when you look across the board — not just scoring — check his assists, check his rebounds … he’s probably ahead of Jordan.”

While Pippen did not say outrightly that James is better than Jordan, he acknowledges that the four-time MVP is right up there with one of the greats.

His statement adds an interesting layer to the debate on who’s the real GOAT. After all, he spent a significant amount of time with Jordan. They won six championships together and has always been considered Jordan’s sidekick. Without him, people believe that Jordan wouldn’t win those six rings. 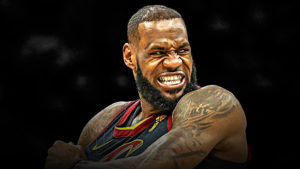 JUST IN: This is the first time since LeBron James went back to Cleveland that Cavs aren’t favored to win the East
Related TopicsCavalierslebon jamesScottie Pippen