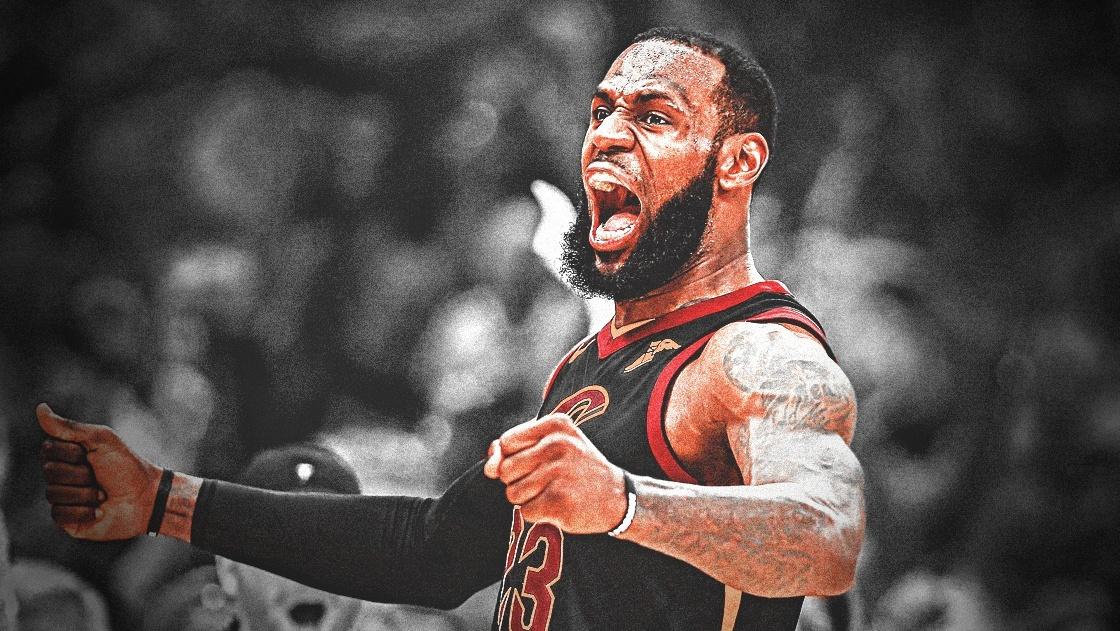 Game 7 hasn’t started yet and LeBron James has already set another NBA record.

The over/under for points scored for James tonight against the Boston Celtics is set at 38 points, the most ever of any player in NBA history.

This just goes to show how much the world has come to expect from LeBron James in Game 7’s.

After dropping 46 points in Game 6 to keep the Cavs alive and take the series back to Boston, you’d have to be crazy to think LeBron doesn’t have more left in the tank for Game 7.

In his career, LeBron has had tremendous success in Game 7s. When he won his first every NBA title as a Cav two years ago, it was a Game 7 for the ages from LeBron to seal that series.

Will LeBron have more magic left in the tank tonight?