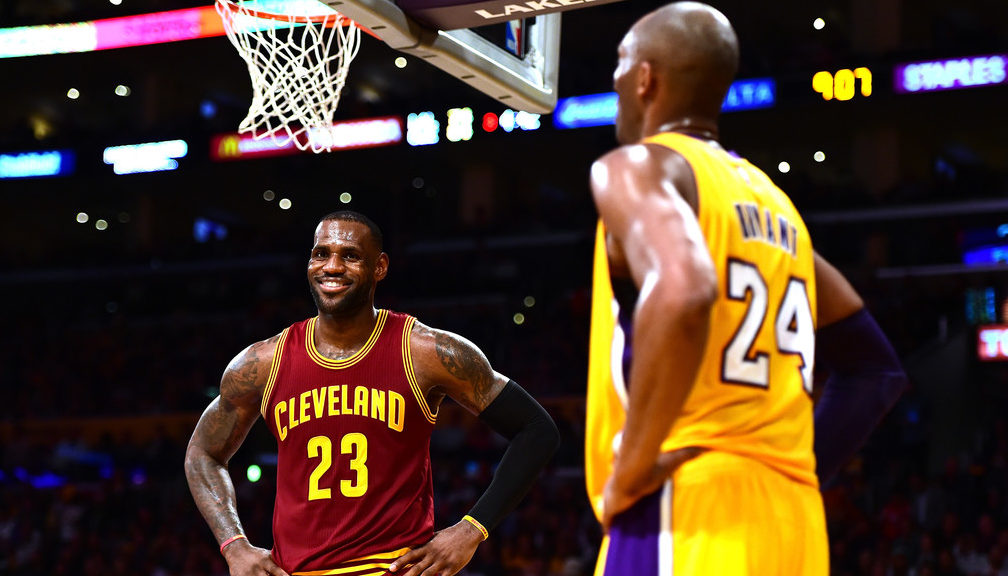 LeBron James’ monster game in Friday’s 130-122 win over the Washington Wizards won’t soon be forgotten. Check that. It will never fade in people’s memories.

James made sure the Cavaliers won’t extend their losing streak to five games, as the four-time league MVP terrorized Washington for a season-high 57 points to go with 11 rebounds and seven assists. It’s also one of the most efficient games put up by anyone this season, as James went 23-of-34 from the field and despite a through-the-roof usage rate, James only committed three turnovers in the contest.

In addition, the 24 field goals buried by James were the most by an NBA player since former Los Angeles Lakers scoring machine Kobe Bryant made 22 field goals and finished with 60 points in his farewell game last year, a 101-96 win over the Utah Jazz, before putting his guns in the holster for good.

We haven't seen this many buckets since Kobe. pic.twitter.com/6oRXEGdWgq

Bryant, however, was less efficient in that game than James was on Friday. The Black Mamba shot the ball as if his legacy and life depended on how many he’d chuck up, taking 60 shot attempts to get his 60 points — nearly double what James had against the Wizards.  Bryant also was 6-of-21 from deep, while James barely took to his long-range game in Washington with just a 2-of-4 line on his three-point attempts.

James and Bryant are forever going to be compared to each other, as the two are generation-defining superstars but with different tones to their games.

This latest eruption from James will only fuel the debates on who between him and Bryant is better. 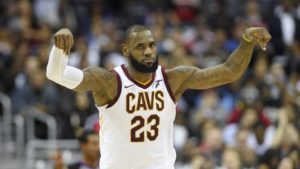