LeBron James notches 14th triple-double, his career-high for a season 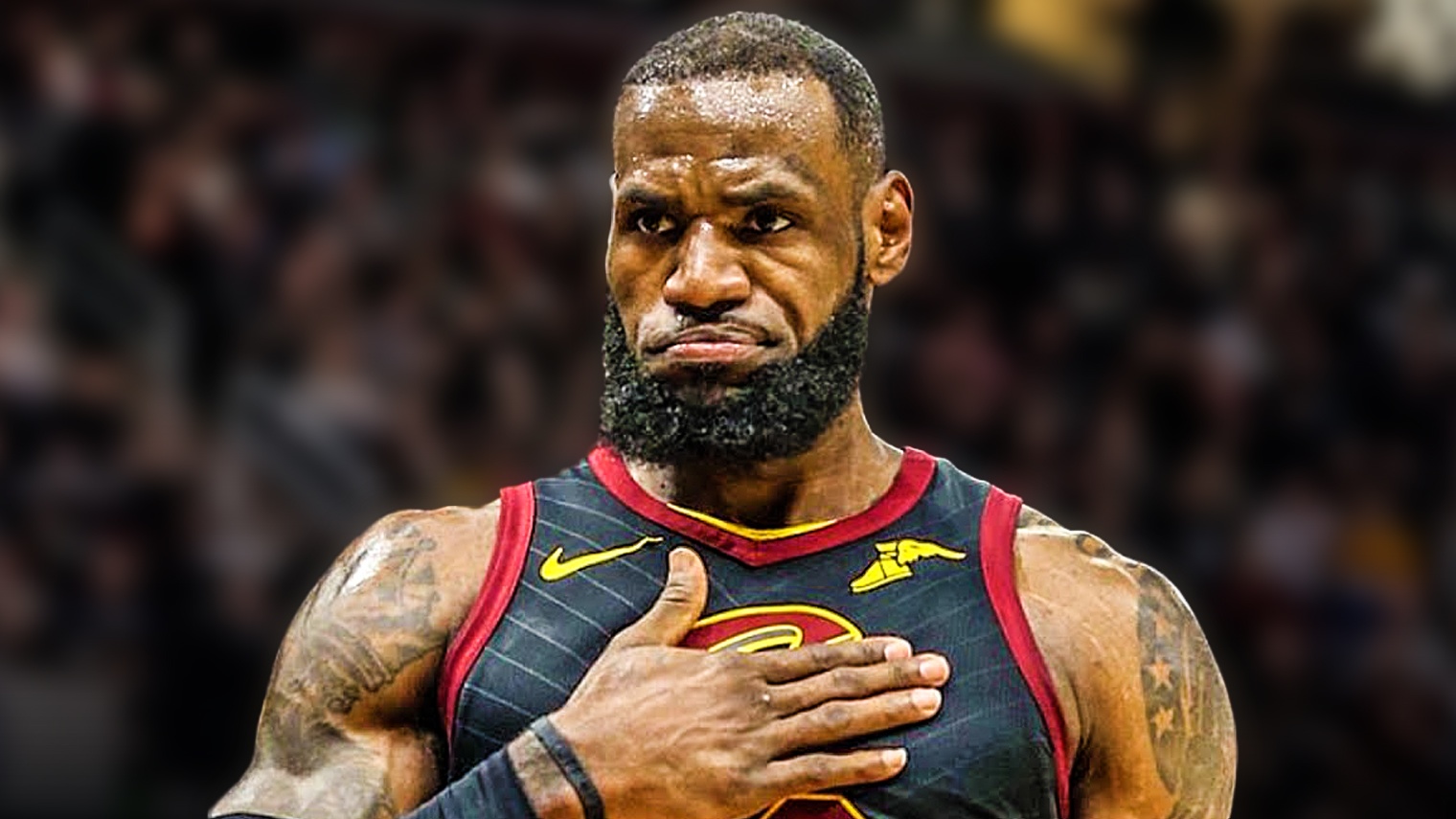 This season has been nothing short of incredible for LeBron James. Now in his 15th year, the Cleveland Cavaliers star is at the stage where he is already breaking long-standing records and further cementing his case as an all-time great.

Earlier in the campaign, the Cavs forward became just the seventh player in NBA history to reach 30,000 points. He also became the Cavs’ all-time leader in rebounds. On Tuesday against the Phoenix Suns, James added another feat which will make this season even more memorable for him.

By finishing the game with 28 points, 12 rebound, and 10 assists, the former four-time MVP notched his 14th triple-double of the season, which is the most he’s had in a campaign, besting last year’s total of 13, according to Dave McMenamin of ESPN.

LeBron James has 28 pts, 12 reb, 10 ast, giving him his 14th triple-double of the season — a career high for most triple-doubles in a season (besting last season's 13)

With still 15 games left on the Cavs’ schedule, James has a chance to further extend his personal record for triple-doubles in a season. More importantly, his solid production will be very beneficial for the team, who are trying to chase the Indiana Pacers for the third seed in the Eastern Conference.

However, James is definitely not too concerned about his personal stats, as what’s important for him is to lead the Cavs to be in the best possible position entering the playoffs, and for them to be able to once again contend for a championship.

Winning their second title in three years will also make it easier for James to decide where to take his talents to next, and could stay put with the Cavs with the promise of more rings in the coming years.