League executive warns about the negative effects of tanking 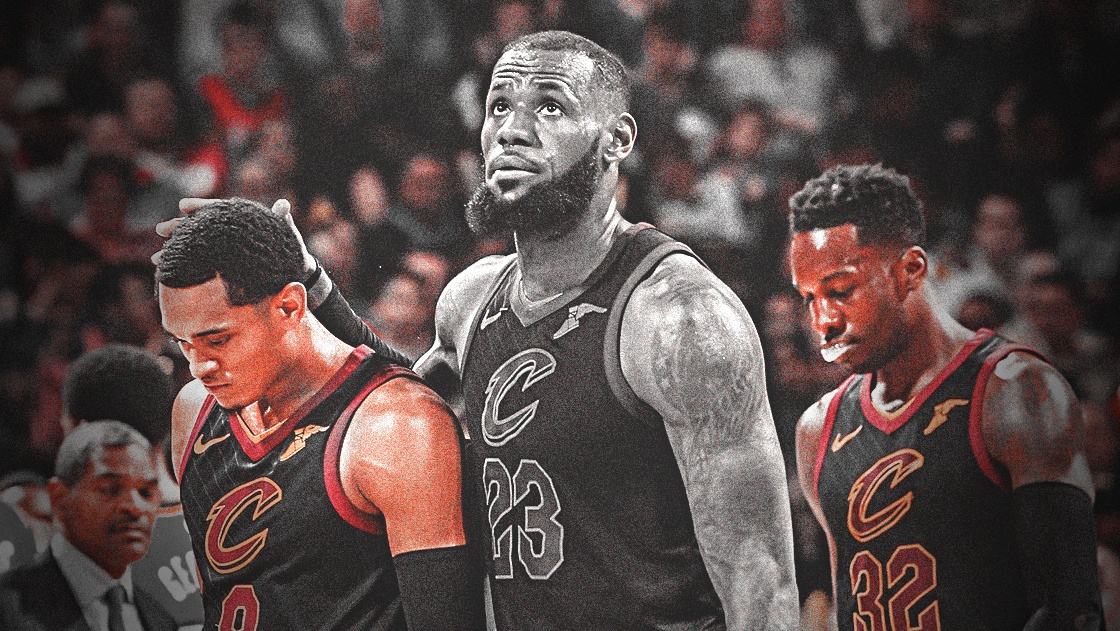 With LeBron James gone, the Cleveland Cavaliers have a lot of decisions about what they want to do with the rest of their roster. They have veterans like Kyle Korver, J.R. Smith, and Kevin Love who could be traded and it could be a complete rebuild.

The Cavs could also keep those guys and hope that they can do enough to get this team back into the playoffs in a weak Eastern Conference. According to Sam Amico of Amico Hoops, one rival GM has warned the Cavs about what can happen to teams that try to tank for better draft picks.

“The only thing it guarantees is a losing culture,” he told me. “You also get a high draft pick, but that doesn’t necessarily mean a winning player. And in the event you do draft a star, it will take a few years to win. So that star will likely want to leave because you’re losing. You really need to get lucky if you start losing on purpose. It’s a thankless (approach).”

The rival executive thinks a better alternative is to do the best in the draft, no matter where the pick is, and put the best product on the floor every year.

“Put the best product on the floor possible every season, then draft wisely,” he said. “It worked wonders for the San Antonio Spurs for years. That’s how to build a winner in a smaller market. Don’t need to draft high. Just draft well.”

It seems at this point the Cavs aren’t going in complete tank mood, but with a few trades it could still happen this year. 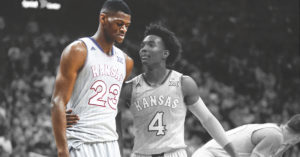