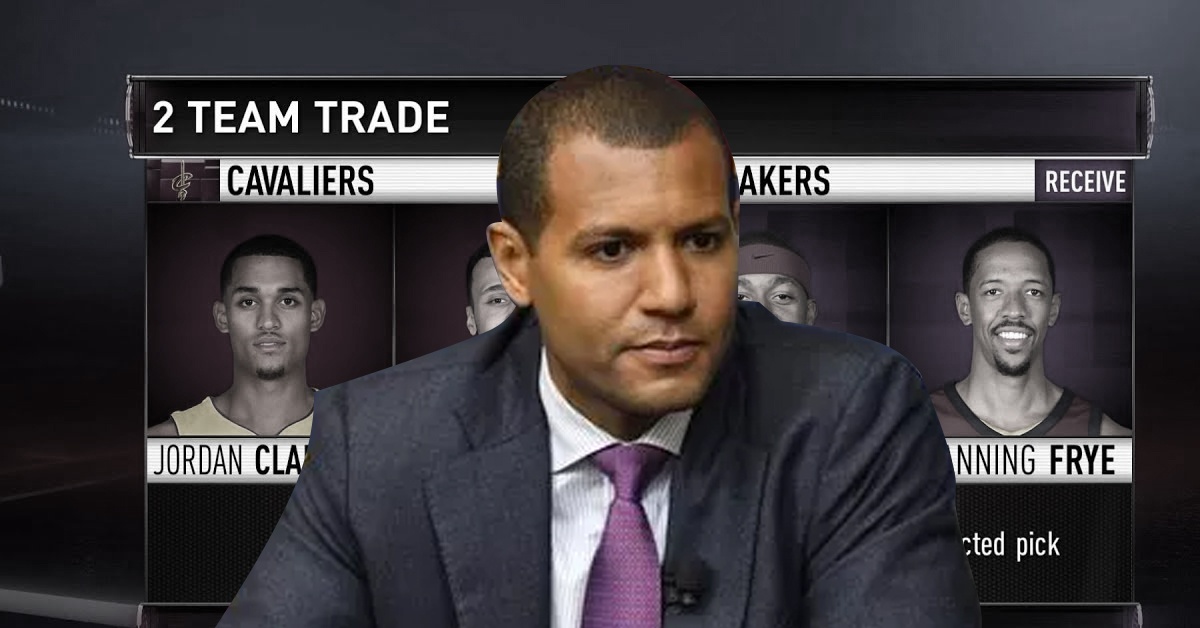 The flurry of moves the Cleveland Cavaliers pulled off last Thursday has divided the opinion of many if the team improved their roster or not. Many are saying that they may have brought in younger players but will sacrifice chemistry at this point of the season, while others think that they couldn’t have done any better with the trades they completed ahead of the deadline.

The latter is the belief as well of one league executive. He apparently sees Cavs general manager Koby Altman’s moves as not just “hitting a home run,” but even “hitting a grand slam,” according to Dave McMenamin of ESPN.

Heard from a league executive about the new-look Cavs tonight and he had heavy praise for Cleveland rookie GM Koby Altman: "He should take a bow after that. That was a heck of day. That wasn't a home run. That was a grand slam."

The Cavaliers parted ways with Isaiah Thomas, Channing Frye, Dywane Wade, Iman Shumpert, Derrick Rose and Jae Crowder, and received Larry Nance Jr., Jordan Clarkson, George Hill and Rodney Hood. Clearly, Altman and company wanted younger players and more shooters to be added to their fold, as it could benefit the game of LeBron James further and give him more room to operate on the basketball court.

It remains to be seen how successful the Wine and Gold will be now that they have a new-look team. They are off to a good start as they won their game on Sunday against the Boston Celtics with their new players debuting for them. They are currently on a three-game winning streak and will look to extend it further on Tuesday as they square off versus the Oklahoma City Thunder, but the true test is if they can contend for another championship this season, having the four aforementioned players on their side now. 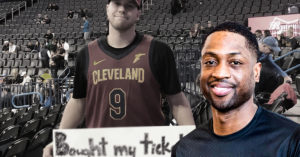