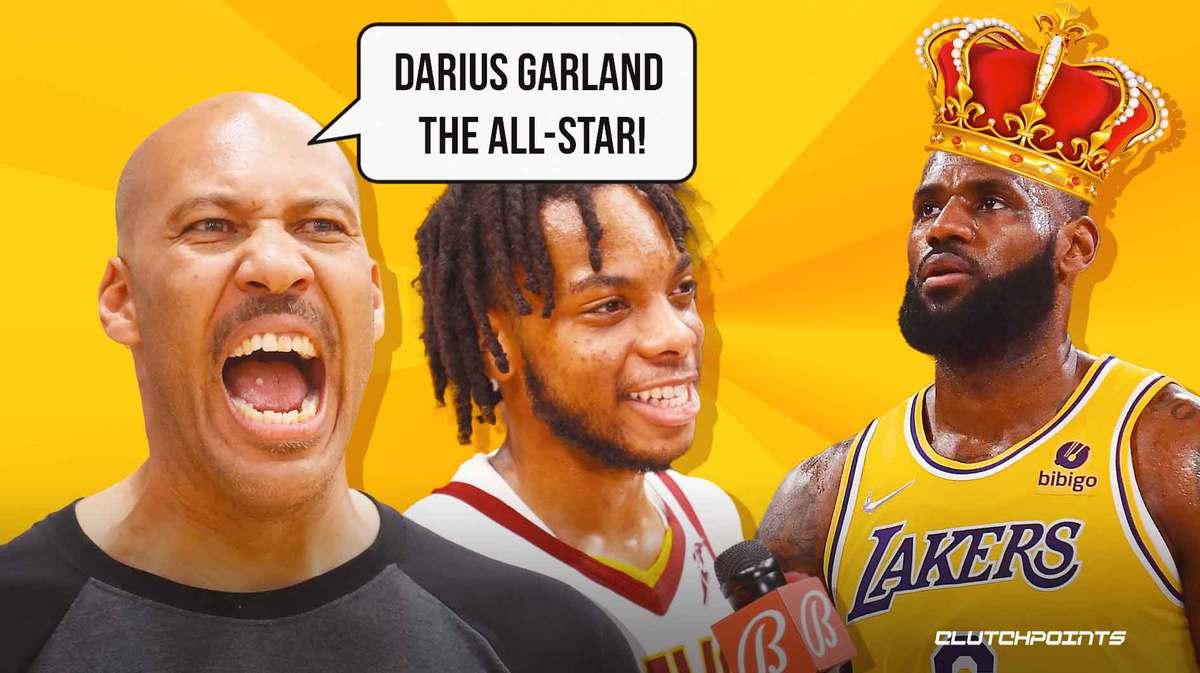 Cleveland Cavaliers guard Darius Garland is doing his thing this season and it’s caught the eye of none other than LaVar Ball, the outspoken father of the Ball Brothers and the CEO of the Big Baller Brand. He recently spoke on Garland’s breakout campaign for the Cavs, saying that he believes the youngster needs to be an All-Star. In the process, Ball also gave a small piece of advice to Los Angeles Lakers star LeBron James:

LaVar Ball says #DariusGarland is an #NBAAllStar and LeBron James should come back to Cleveland pic.twitter.com/NWQMvpD6aN

The rumors of LeBron coming back to the Cavs surfaced a few weeks ago when Kendrick Perkins stirred the pot on Twitter, basically voicing that James’ situation with the Lakers roster isn’t working out therefore he should come join an exciting young core in Cleveland. Unlikely, but LaVar thinks The King must consider it.

As for Garland, he’s averaging a team-high 19.7 points and 7.4 assists in 2021/22 while shooting a sharp 38% from deep. Alongside the likes of Jarrett Allen, Evan Mobley, and Lauri Markkanen, the 21-17 Cavs are looking like a team who could seriously make the playoffs. However, they were handed some awful luck recently with Rick Rubio tearing his ACL while Collin Sexton remains out with a knee injury. Nonetheless, Garland has stepped up and orchestrated the offense. After the first round of fan voting for February’s All-Star Game, the former Vanderbilt standout came in at ninth in guard votes.