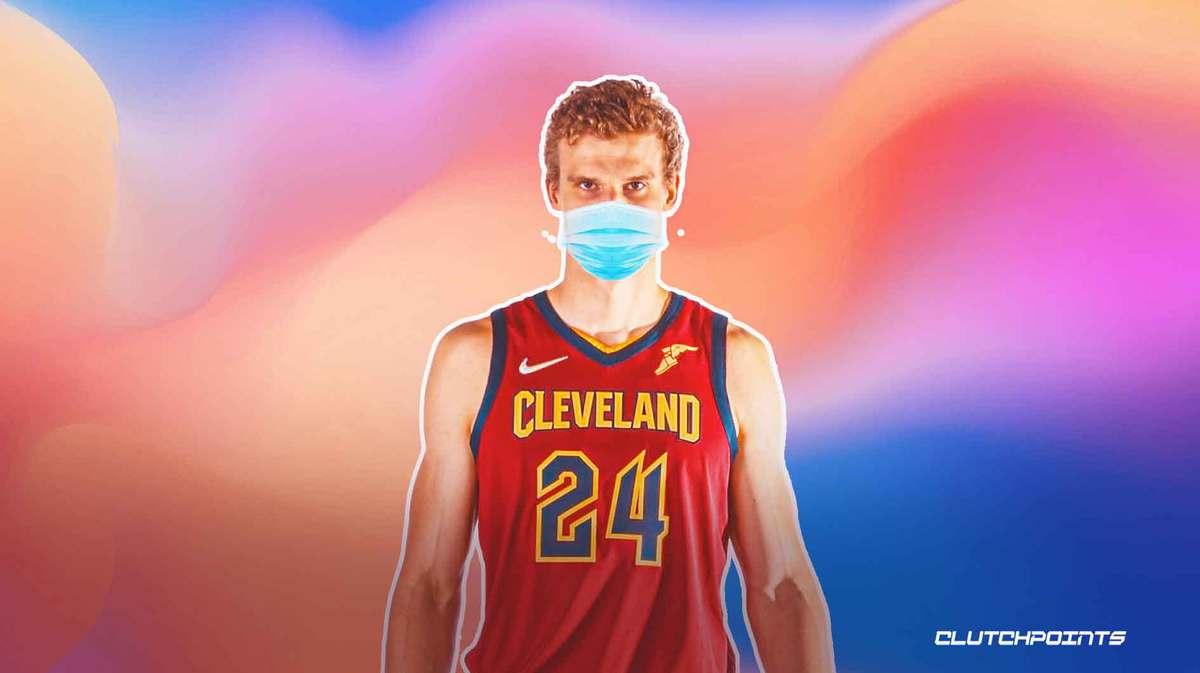 The Cavs announced on Wednesday that big man Lauri Markkanen is heading into health and safety protocols which will cause him to miss their upcoming game against the Portland Trail Blazers:

Per Shams Charania, Markkanen will likely be out for a few contests, however:

Sources: Cleveland's Lauri Markkanen is expected to miss several games due to health and safety protocols.

That’s now the second Cavs player in protocols. Kevin Love is also on the shelf. While it’s not yet known if Markkanen actually tested positive for COVID-19, that is certainly a possibility.

The Finnish sharpshooter has started all eight contests for Cleveland thus far, but his numbers aren’t great. Markkanen is averaging 12.9 points and 5.9 rebounds on 28% shooting from three-point range. That’s a massive downgrade from 2020/21, posting a 40% clip with the Chicago Bulls.

With the Cavs’ top forward options out and Isaac Okoro also dealing with a hamstring injury, it’s expected that Cedi Osman will likely see an increase in minutes. Cleveland is coming off an impressive win over the Charlotte Hornets on Monday.

COVID-19 problems seem to be rising throughout the NBA, which is a cause for concern. Khris Middleton and Tobias Harris are two other players in protocols. Most of the NBA is vaccinated except for a select few as well.

Hopefully, Markkanen doesn’t miss too many games for the Cavs because after all, he’s a key piece of the first unit.