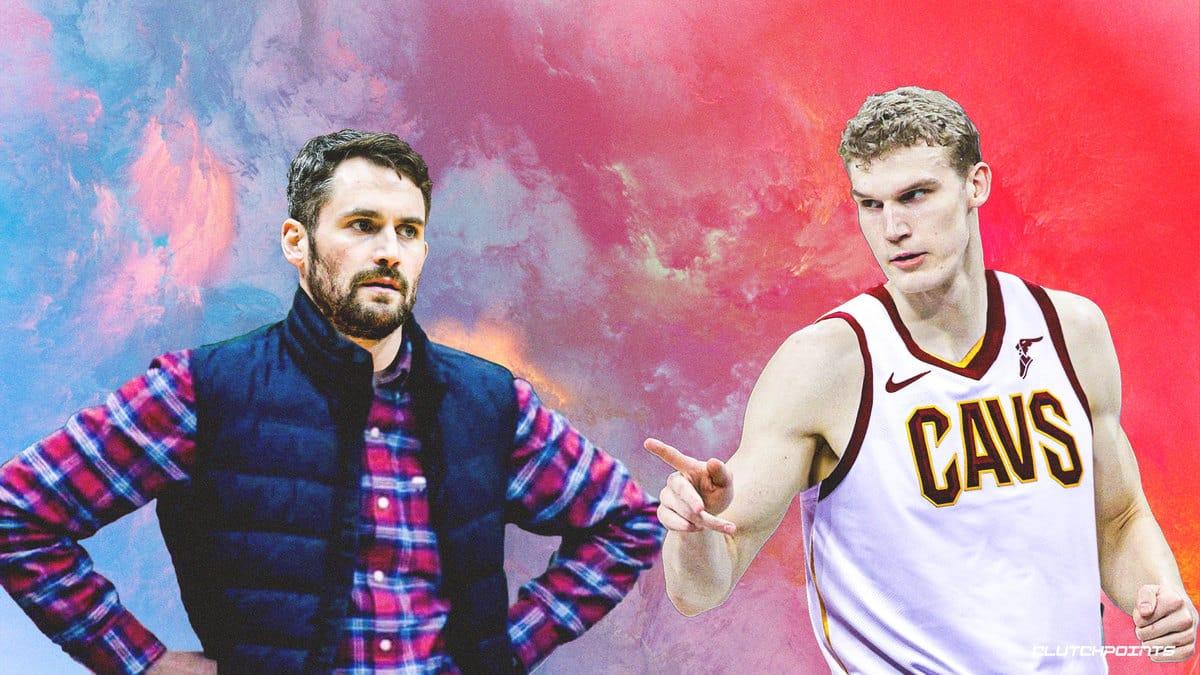 Kevin Love’s future with the Cleveland Cavaliers was dealt a huge blow after it was confirmed that the team had struck a deal to bring Lauri Markkanen to the team. For his part, however, the new Cavs recruit admitted that he’s very much looking forward to the prospect of playing alongside Kevin Love.

Markkanen had nothing but praise for his new teammates as he expressed his excitement about suiting up for the Cavs:

“I think I fit in well — young core, exciting point guards. I’m looking forward to playing with those big guys in the frontcourt. They’re all young, talented guys. I think we can grow together,” Markkanen said, via K.C. Johnson of NBC Chicago.

The 24-year-old then shared his honest thoughts about Kevin Love, and apparently, Markkanen doesn’t think Love is going to be parting ways with the Cavs anytime soon:

“And I can’t wait to learn from a player like Kevin Love,” Markkanen added. “Just learn aspects of the game from him and the mentality of the game, how he approaches it. I’m looking forward to that as well.”

Is Markkanen just being polite here or does he honestly believe that Love is going to remain in Cleveland? Does he already know something that we don’t? Because right now, it does appear that Kevin Love has already played his final game in a Cavs jersey.