Lauri Markkanen’s bold claim that will hype up Cavs fans 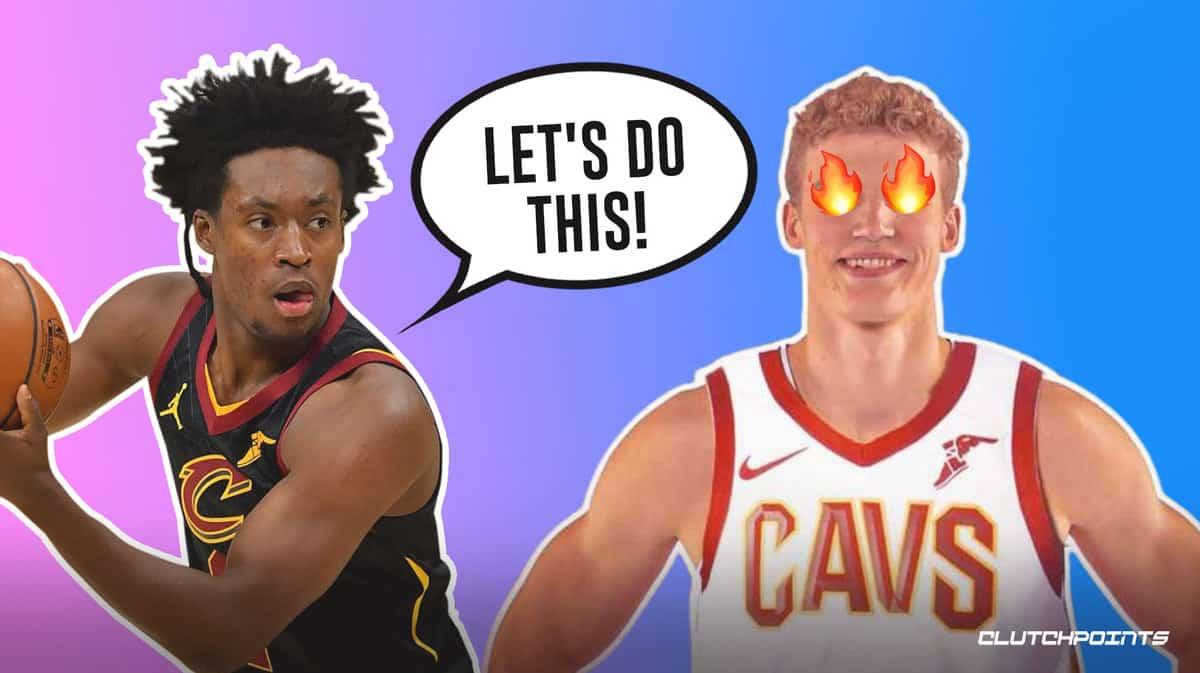 Lauri Markkanen is ready to get a fresh start with the Cleveland Cavaliers, and he’s definitely hoping a better and more productive time with the Cavs compared to his stint with the Chicago Bulls.

In an interview with KC Johnson of NBC Sports after his trade to the Cavs was made official, Markkanen made sure to hype up the Wine and Gold with his arrival.

“I don’t think I’ve hit close to my ceiling yet,” the Finland international shared.

“The last couple years have been mentally pretty tough. I’ve grown as a person because of that so I wouldn’t change it. I’ve learned a lot. But I just felt like I need to get back to the old me and how I know I can play the game. I think this is a good opportunity for me to do that.”

There are certainly several reasons why Lauri Markkanen should be excited joining the Cavs and why Cleveland should be happy to have him in the fold. After all, at just 24 years old, the young forward fits better on the team’s rebuilding timeline compared to the 28-year-old Larry Nance Jr.

Markkanen also offers a similar skillset to Kevin Love, and so he is poised to be the replacement of the veteran big man–whether or not the Cavs are able to trade him. 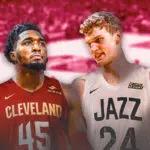 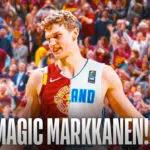 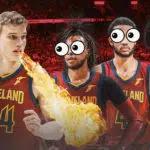 For the young Finnish, meanwhile, it’s an opportunity to start a new and play a bigger role after his injury-riddled time with the Bulls. He was never really able to find his rhythm in Windy City, but that could change as he could be given a starring role for a Cavs team in desperate search of its next franchise superstar.

Of course Markkanen has a lot of work to do, but based on his comments, he is more than ready to get things started  and show everyone what he is truly  capable of.