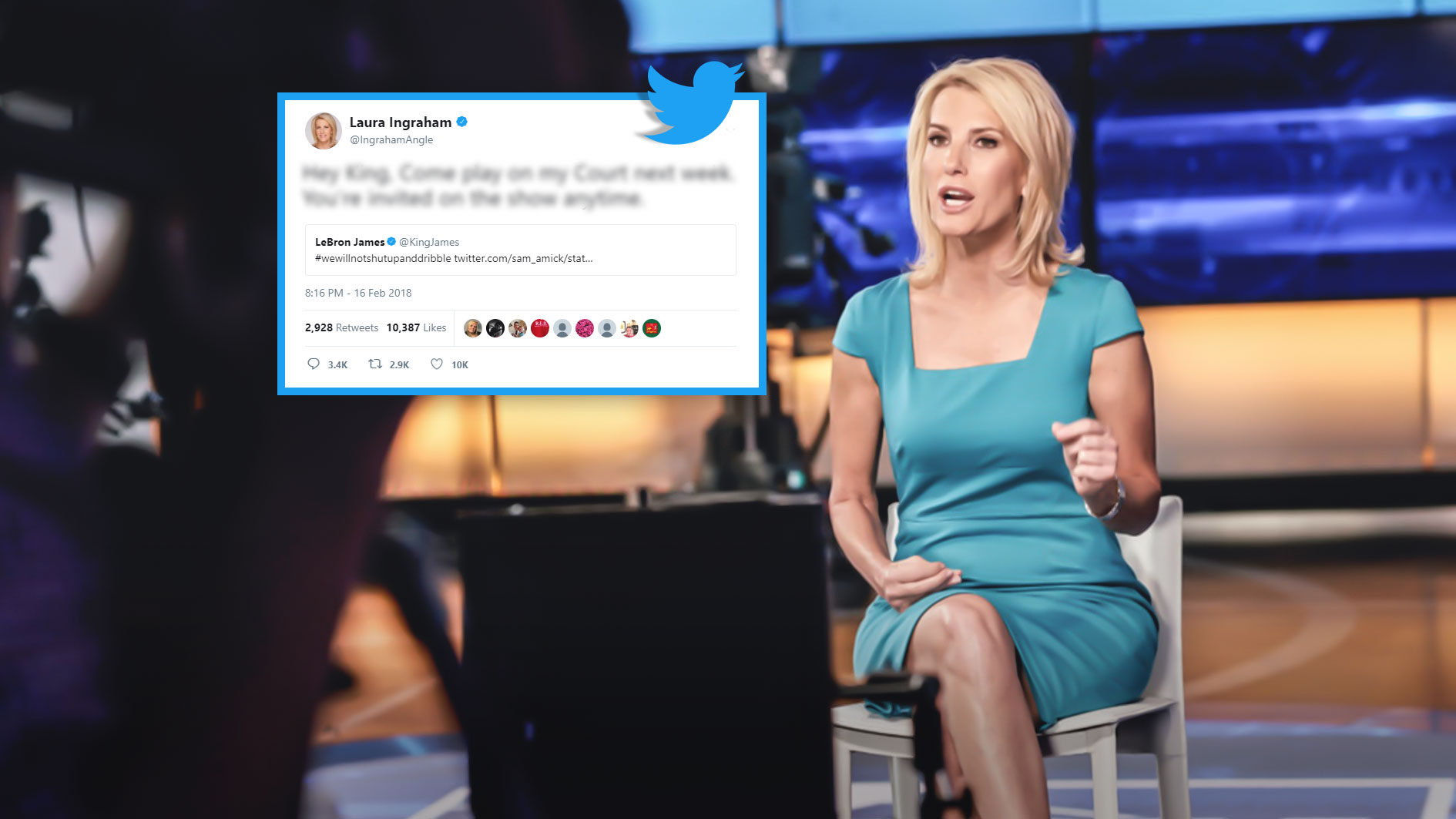 After telling him to “shut up and dribble” in a controversial tweet rather than criticizing President Donald Trump, FOX News TV and radio host Laura Ingraham has invited Cleveland Cavaliers superstar LeBron James to be a guest on her show. Ingraham’s invitation came in response to an Uninterrupted interview in which James and Kevin Durant spoke on President Trump’s tenure in office.

Hey King, Come play on my Court next week. You’re invited on the show anytime. https://t.co/CpXRl5jGzQ

“Well, the climate is hot,” James said. “The number-one job in America, the appointed person, is someone who doesn’t understand the people. And really don’t give a (expletive) about the people.”

Ingraham spoke out against James and Durant during her show on Thursday.

Via Brandon Carter of The Hill.com:

“Must they run their mouths like that? Unfortunately, a lot of kids and some adults take these ignorant comments seriously. Look, there might be a cautionary lesson in Lebron for kids. This is what happens when you attempt to leave high school a year early to join the NBA. And it’s always unwise to seek political advice from someone who gets paid $100 million a year to bounce a ball. Oh, and Lebron and Kevin, you’re great players, but no one voted for you. Millions elected Trump to be their coach. So keep the political commentary to yourself, or as someone once said, shut up and dribble.”

'Shut up and dribble' — Fox News's Laura Ingraham to LeBron and Kevin Durant after their criticism of President Trump pic.twitter.com/0BlokQDIIl

Ingraham’s comments were ill-advised, and some thought they had racist undertones. As most hoops fans know, James has done nothing but give back to those who might be deemed less fortunate. In fact, the LeBron James Family Foundation benefits hundreds of students in his hometown of Akron, Ohio. And just for the record: Durant has a similar foundation to help low-income kids.

Whether or not James will accept Ingraham’s invitation remains to be seen. To be frank, he probably shouldn’t waste his breath. All Americans, athletes included, are entitled to voice their opinions.

.@KingJames, thank you for being a strong voice and advocate for the next generation. We're proud you call Ohio home. pic.twitter.com/B5se90CfVH 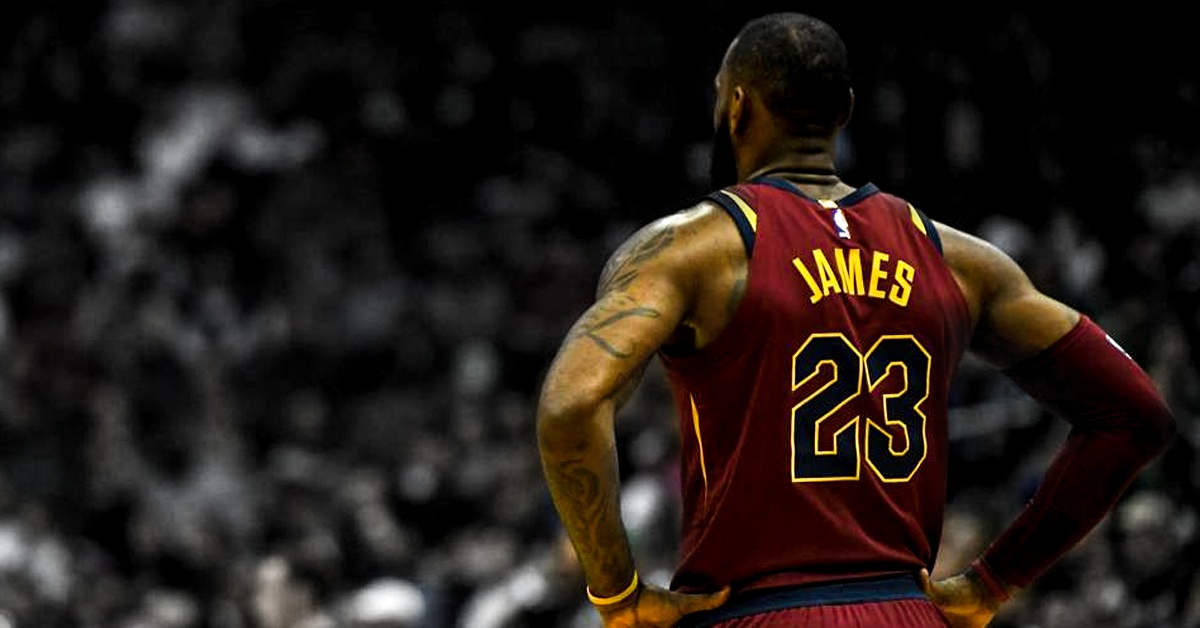 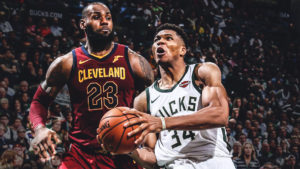