Last 2 Minute report shows Cavs got away with 2 game-changing fouls vs. Pacers 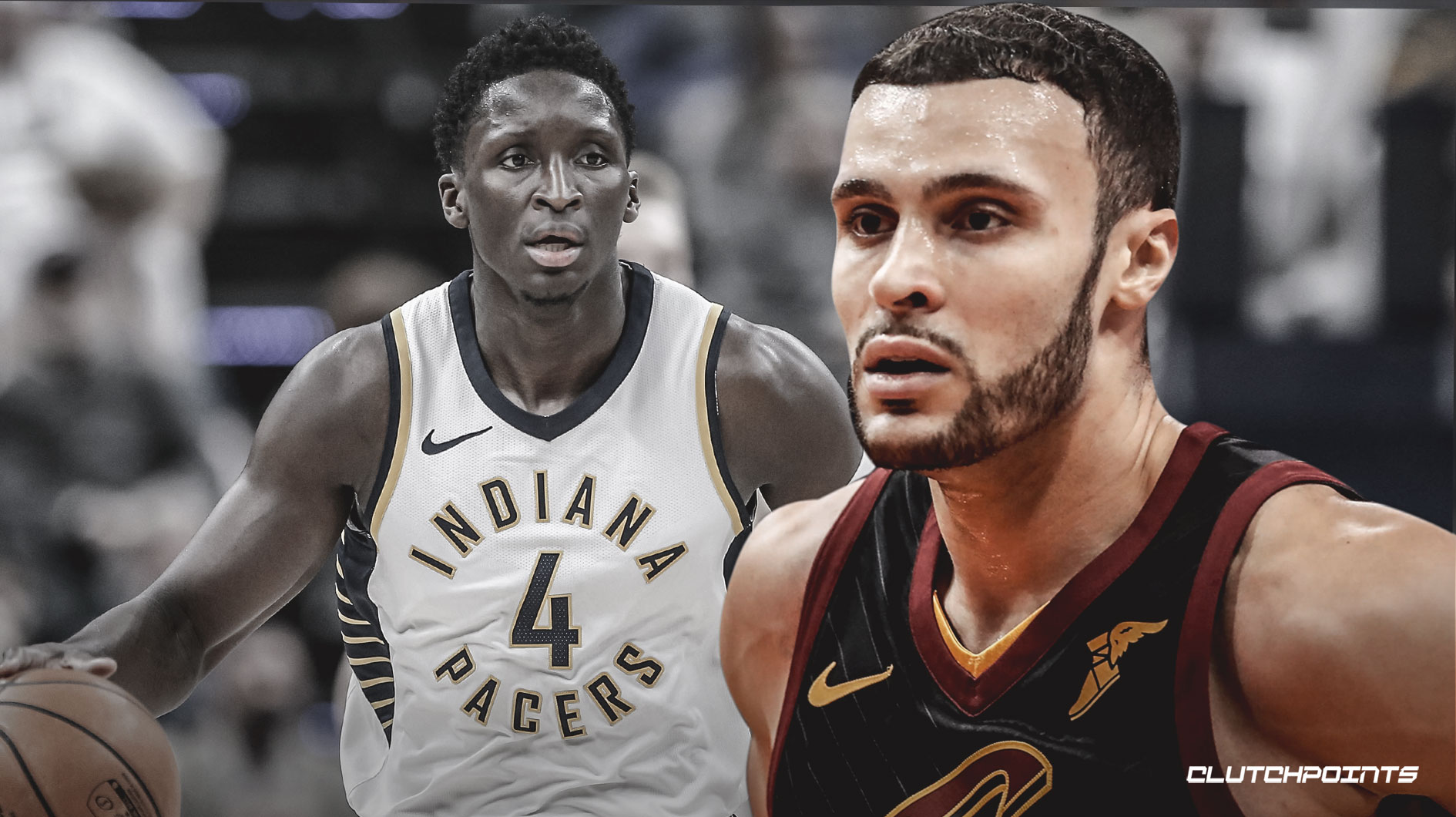 The Cleveland Cavaliers squeaked out a 92-91 victory over the Indiana Pacers on Tuesday night, but it didn’t come without controversy. According to the Last 2 Minute Report from the league, there were several incidents that officials got wrong that effected the outcome.

The loose ball foul would've given the Oladipo and the #Pacers two free throws with about a second left and they were up 91-90. Oladipo did miss two consecutive the previous time down, however.

There’s no way to know how, if at all, the outcome of the game may have changed had Oladipo been sent to the line for two free throws. Even still, it’s refreshing that the league puts out these reports in the interest of transparency. Oladipo had an off night overall, shooting just 4-for-15 from the field, 1-for-6 from three-point range, and 3-for-6 from the free throw line. He finished with 12 points, five assists, and five rebounds in the loss.

For the Cavs, the scoring was spread around nicely as six players registered in double-digits. Rodney Hood led the way with 17 points, while Nance contributed 15 points, 16 rebounds, and six assists. That includes the game-winning basket that he tipped in.

The win for Cleveland is just their eighth of the season, bringing their overall record to 8-23. The Cavs have struggled in the absence of LeBron James, who left the team as a free agent last summer to sign with the Los Angeles Lakers. Kevin Love remained with the team, but has been limited to just four games this season due to a toe injury.

At 20-11 heading into play on Wednesday night, the Pacers rank third in the Eastern Conference and just 2.5 games back of the Toronto Raptors for the best record in the league. 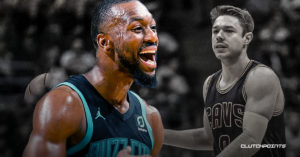