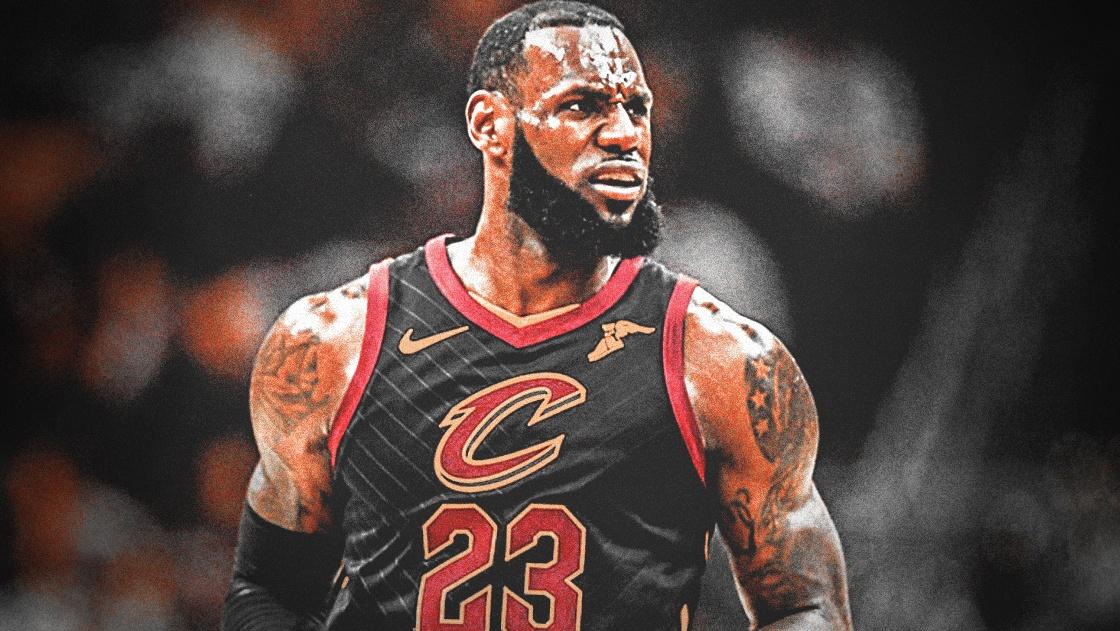 The 2018 NBA Finals opened up with a thrilling Game 1 that saw the Cleveland Cavaliers wind up on the short end of the stick losing in overtime to the Golden State Warriors. It was a contest that had some critical plays in the final two minutes of the fourth quarter that had a huge impact on the outcome of the game.

One of which was the charge call on LeBron James being changed to a blocking foul when Kevin Durant drove to the basket with just over 30 seconds left in the period. In the NBA’s Last 2 Minute Report that was released on Friday afternoon, the league has deemed that the referees had made the right call on that play in question. (h/t Tomer Azarly of ClutchPoints)

The NBA's Last 2 Minute Report says that the referees made the correct call in changing the Kevin Durant charge into a blocking foul on LeBron James. #Cavs#Warriors#NBAFinalspic.twitter.com/C3Z3Wu8rxv

This further puts scrutiny on what was already a monumental play in the opening game of the series. It appeared to be a judgment call that could have gone either way with it being that close of a call on the floor. However, there has been much criticism tossed the referees’ way for it being regarded as a major gaffe on their behalf as the review was originally made to determine if James was in the restricted area when Durant ran into him while driving into the paint to the rim.

Rihanna was upset after Cavs’ Game 1 loss to Warriors

Cavs’ Tyronn Lue will not be fined for criticizing officials in Game 1 vs. Warriors

Tristan Thompson fined $25,000, not suspended for altercation with Draymond Green

During the replay process, it had become blatantly obvious that he was well outside the restricted area that left the only jurisdiction left being whether James was set as he slid over to his left to attempt getting in front of Durant. It was a difficult play for him to make that it could be argued that the 33-year-old got there in time to draw the charge.

Nonetheless, the Cavaliers are now facing a 1-0 hole heading into Game 2 on Sunday where they could even the series before it shifts over to Quicken Loans Arena.