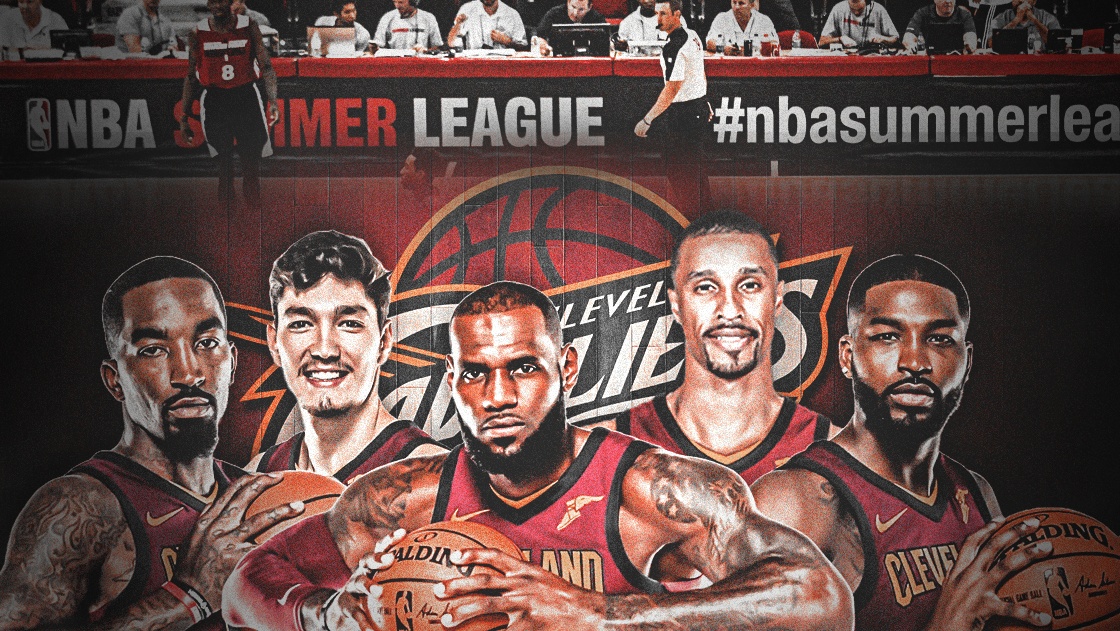 Though the 2017-18 season is in the rearview mirror, teams all across the NBA are gearing up for Summer League action, including the Cleveland Cavaliers.

In fact, for the first time, all 30 teams are participating. This year’s tournament runs from July 6th through July 17th, with the championship game scheduled to be played at UNLV’s campus at 10:00 p.m. EST on ESPN.

Teams in this year’s Summer League will play a minimum of five games. Each team will play three preliminary games from July 6-10, which is to determine seeding for the tournament that begins on July 11th.

For the second consecutive year, ESPN will present every game from Las Vegas via the ESPN App, along with a record 46 games on its linear television channels (ESPN, ESPN2 and ESPNU).

NBA TV, co-managed by the NBA and Turner Sports, will air 36 games, beginning with the Summer League opener on July 6 when the Indiana Pacers, making their event debut, square off against the Houston Rockets at 3 p.m. ET. NBA TV’s coverage of Day 1 will also feature a 5 p.m. ET game between the Brooklyn Nets and the Orlando Magic, which selects sixth in the June 21 NBA Draft, as well as a 9 p.m. ET matchup between the Washington Wizards and the Cleveland Cavaliers, owners of the eighth draft pick.

Cleveland’s first Summer League game falls on July 6th, as they’re slated for a matchup with the Washington Wizards at 9:00 p.m. EST. And though it is not yet known who will be coaching for the Cavs in Las Vegas, fans of the team should expect to see a few familiar faces on the squad, including Cedi Osman and Ante Zizic.

Last year, the Los Angeles Lakers, led by (then) rookie Lonzo Ball, claimed the Summer League crown. Their title defense begins on Saturday, July 7 at 11:30 p.m. ET on ESPN2, as they’re set to meet the Philadelphia 76ers. Will the Lakers repeat, or will there be a new king of the desert? 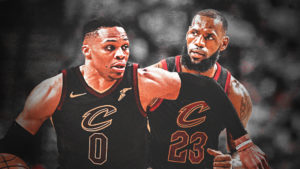 JUST IN: How would Russell Westbrook fit with the Cavs?
Related TopicsCavaliersNBA Summer League