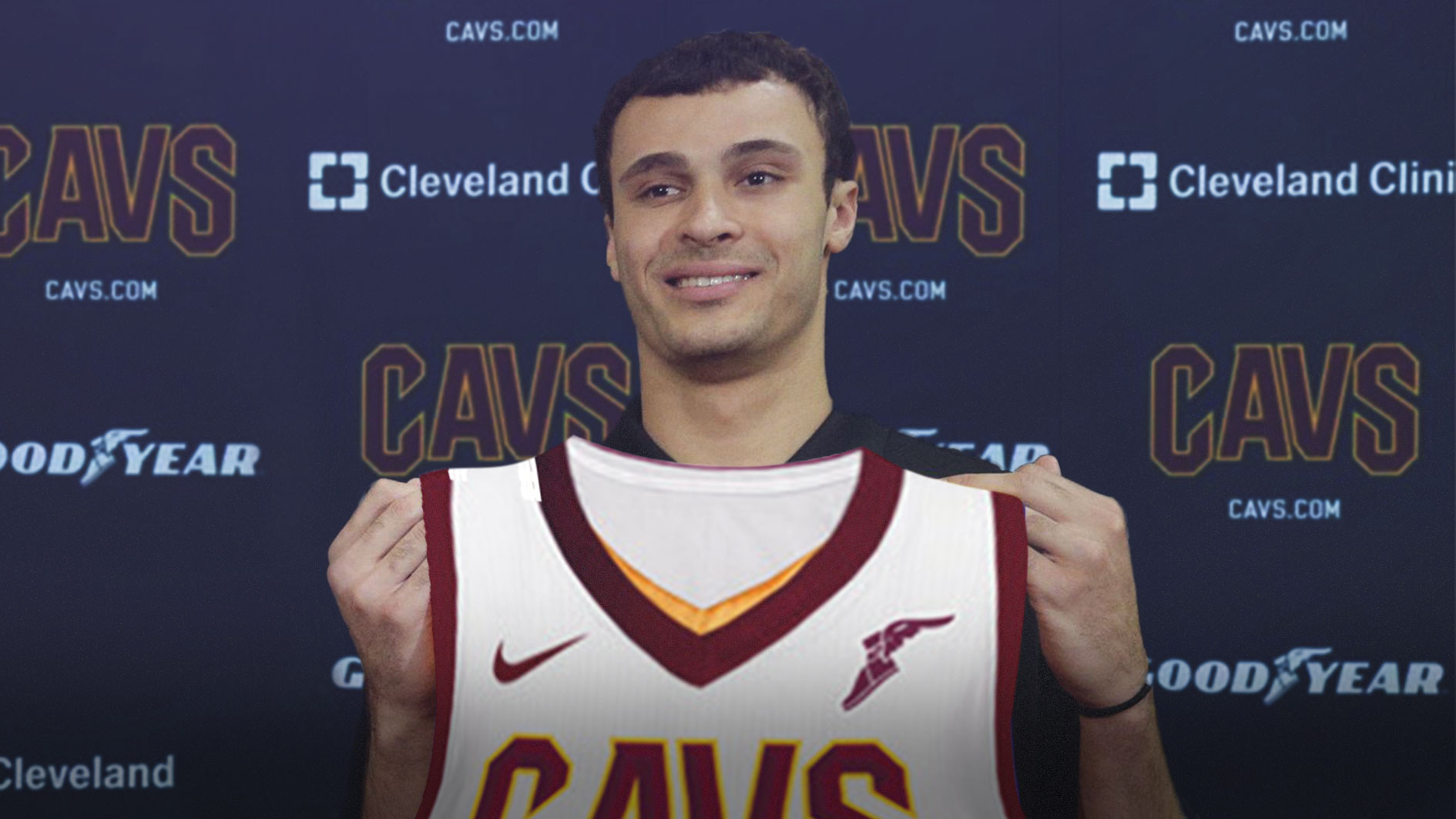 When Larry Nance Jr. found out he was traded to the Cleveland Cavaliers, it was a very exciting moment for him. Being born and raised in Akron, the 6-foot-9 forward saw it as a chance to stay close to where he grew up, and be around family and friends. However, he also had to deal with the hardest thing about coming home.

The 25-year-old hilariously shared recently that it was very difficult for him to convince his mother that he won’t be living at their home anymore, according to Cavs Nation’s own Nikki Goel.

Nance’s story can definitely be considered a very hilarious one, but also shows that he is just like any regular 25-year-old, who can now live independently. It is understandable though that his mother wants him to stay with them, as she may be excited as well to know that his only son will now be suiting up for their hometown team.

In the two games he’s worn the Wine and Gold jersey, Nance has played very well despite being new to the team. It still might take a longer time for him to learn the Cavs’ system by heart, but he is already proving that he can be a key piece for them not just this season, but in the years to come. His ability to play both forward positions, coupled with his sheer athleticism gives the Cavs a spark off the bench who has a lot of energy and hustle on both ends of the floor, which will certainly come handy for them as the season progresses. JUST IN: LeBron James on getting his team ready to compete for a championship
Related TopicsCavaliersLarry Nance Jr.