Larry Nance Jr. ‘would love nothing more than to be Cleveland’s Udonis Haslem’ 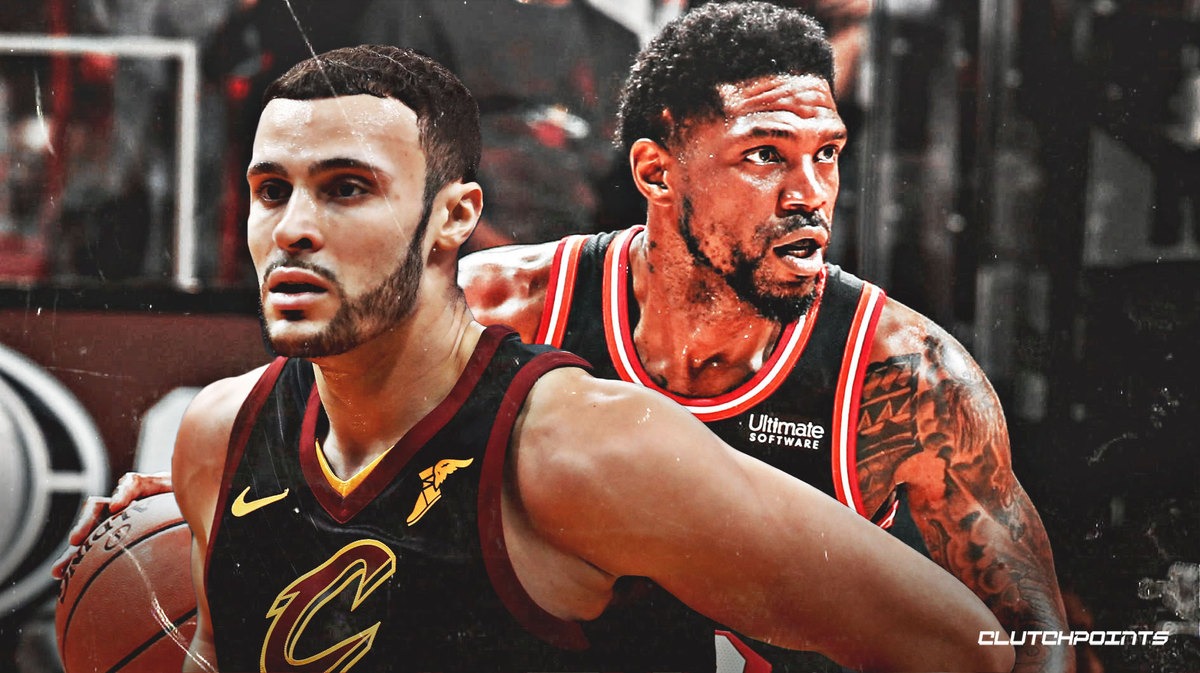 Larry Nance Jr. seems to be interested in staying with the Cavs for the long haul. In fact, the Akron native recently noted a desire to be “Cleveland’s Udonis Haslem.”

Haslem has become a legend in the city of Miami for his time spent with the Heat, as he has been with the team since his arrival in the NBA in 2003. The 39-year-old Miami native has won three championships along the way — one with Dwyane Wade in 2006 and two with the Big Three (2012, 2013). Though he doesn’t play as much nowadays, he is still a member of the roster and an important leader in the locker room. Nance has even referenced the Heat as a team the Cavs should model themselves after.

As for his long-term future in Cleveland, Nance knows the NBA is a business, but he says he would love to sign an extension with his hometown Cavs:

“There’s a certain level of comfort that you just can’t get anywhere else other than home,” Nance said, via Martin Rickman of Dime Magazine. “If we can work something out, I’d love to sign an extension again. I would love nothing more than to be Cleveland’s Udonis Haslem. It would be awesome.”

Nance, son of Cavs legend Larry Nance Sr., is continuing to develop into a solid NBA player. He has made 30 appearances this season (five starts), racking up averages of 8.2 points on 49.2 percent shooting from the field (33.7 percent from beyond the arc), 7.2 rebounds, 1.5 assists and just under one steal (0.8) in 24.5 minutes per outing.

Whether or not Nance will be able to ride off into a Wine & Gold sunset remains to be seen, but it certainly sounds like he’s open to the idea. We’ll just have to wait and see how this plays out. 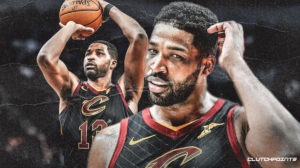