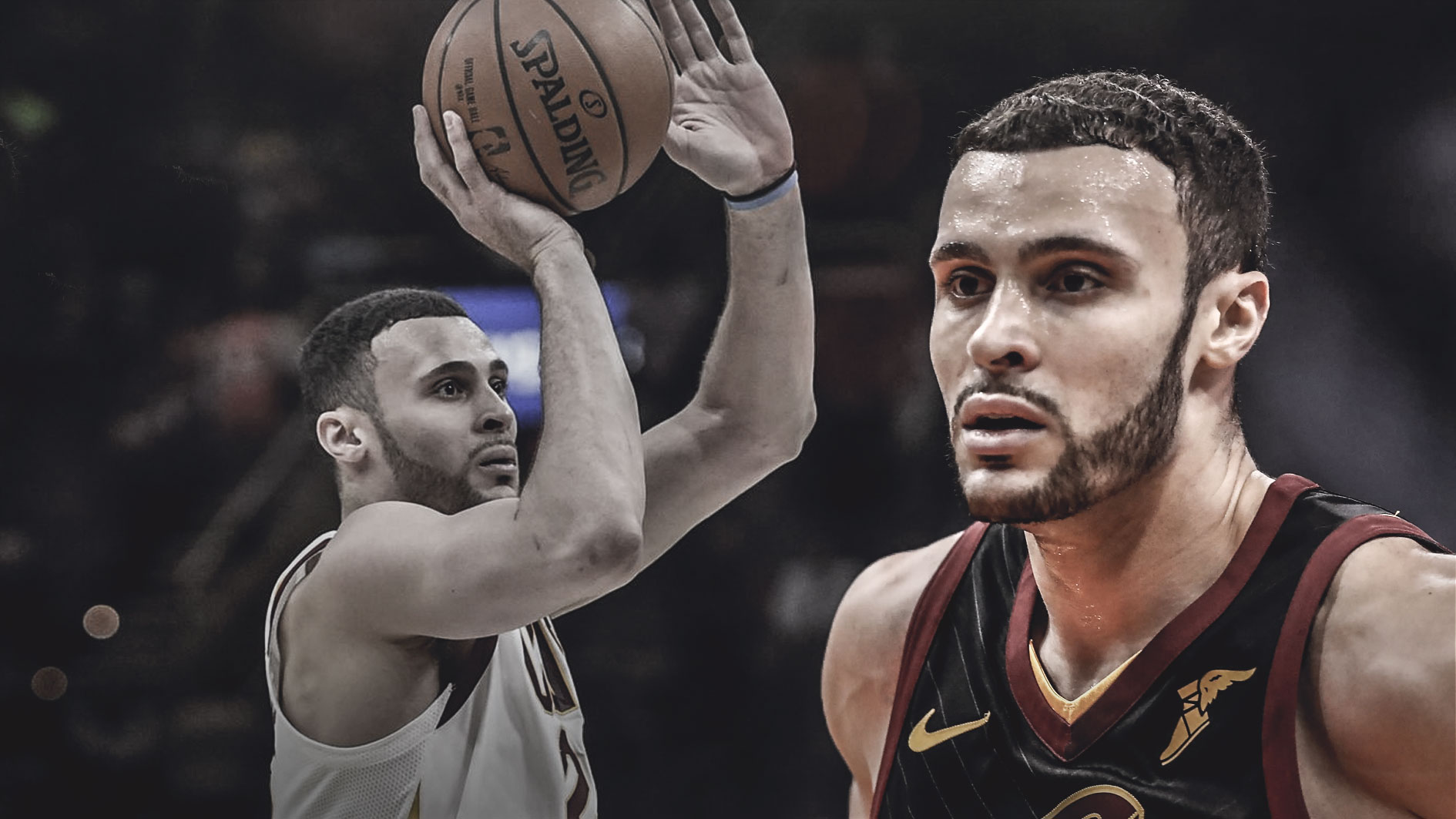 Larry Nance Jr. is gearing up for his first full season with the Cleveland Cavaliers. It appears the Cavs big man is also working on a new facet of his game early on in training camp:

Larry Nance Jr. working from beyond the arc at the first Cavs practice. #Cavs

Big men who can stretch the floor with a jump shot are becoming much more common throughout the NBA. In today’s era of pace and space, having a big who can — at the very least — offer the threat of a jumper are vital.

Nance seems to be working on this aspect of his game. Of course, just because Nance is putting up 3-pointers in practice doesn’t mean he’s going to completely reinvent his game. At his core, Nance uses his athleticism to make high-flying plays and scoop up rebounds. Adding a 3-point shot to his game would make him much more dangerous all-around.

Nance has only attempted 58 3-pointers during his career and only 12 of those came last season. Nance is only a 22 percent 3-point shooter during his career. If that percentage doesn’t improve, shooting 3s may not be something Tyronn Lue wants out of Nance. But if his offseason work pays dividends, Lue won’t be upset about Nance stepping outside the arc from time to time.

The fact is, the Cavs are going to be a much different team this year. Offensively, they’ll need to find new ways to score without LeBron James leading the offense. Perhaps Nance won’t become a threat from beyond the arc, but it’s worth it for the Cavs to try some different things during training camp. 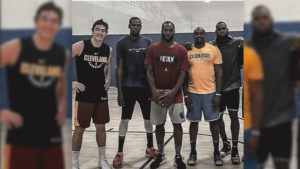