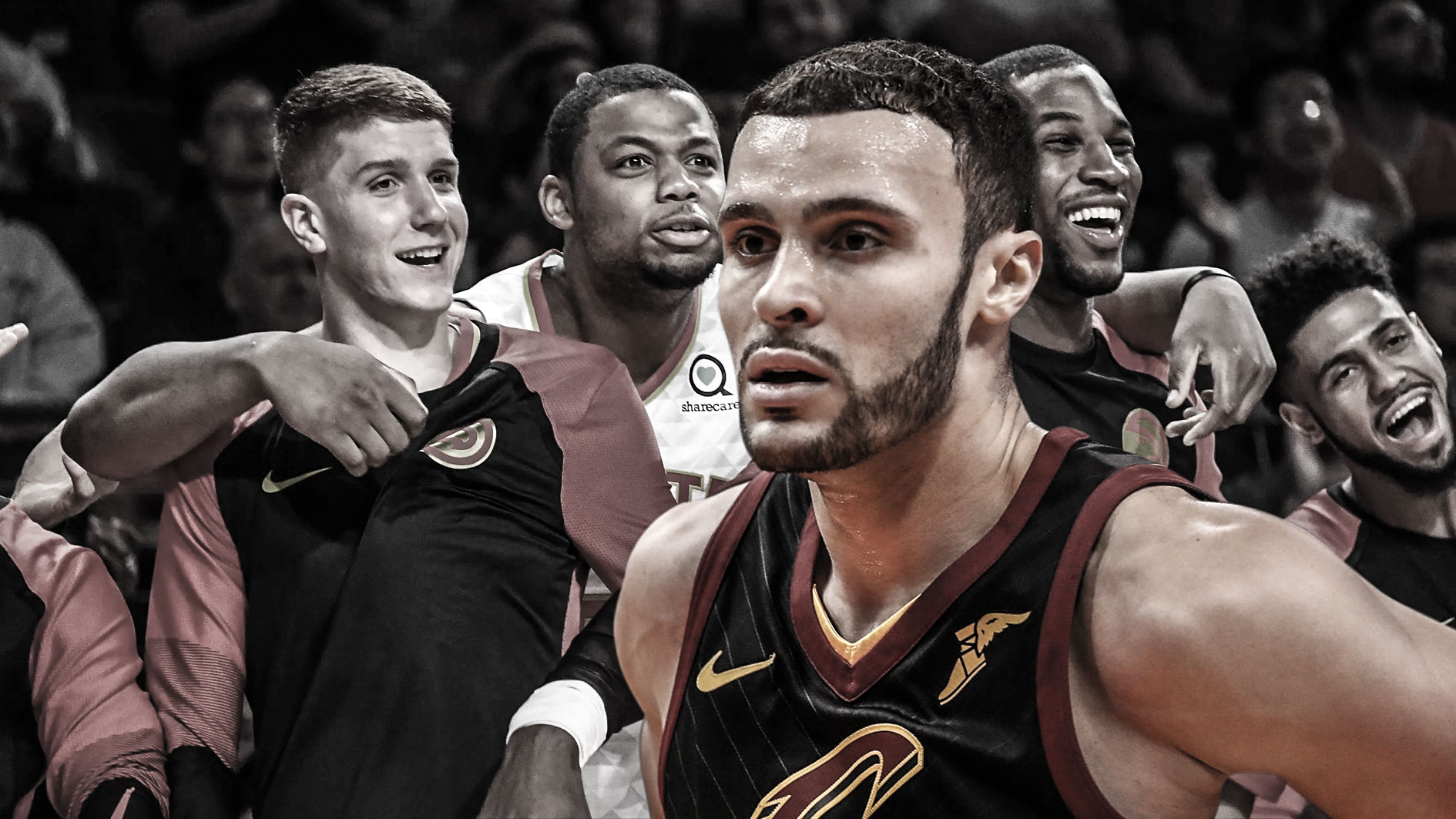 After missing the first two games of the season with a sprained right ankle, Cleveland Cavaliers power forward Larry Nance Jr. will make his season debut Sunday at home against the Atlanta Hawks, according to Joe Vardon of The Athletic.

Nance will come off the Cavs’ bench and will be on a minutes restriction. Cleveland has started the season 0-2 with losses to the Toronto Raptors and Minnesota Timberwolves.

Larry Nance will make his season debut tonight. He’ll come off the bench and is on a minutes restriction after missing the first two games with a sprained right ankle

Larry Nance Jr. and the Cavs agreed to a four-year, $45 million contract extension on Oct. 15. The 25-year-old was entering the final year of his rookie contract. If he and the Cavs didn’t agree to an extension, Nance would have become a restricted free agent in the summer of 2019.

The Cavs acquired Larry Nance Jr. from the Los Angeles Lakers at the 2018 February trade deadline in the Isaiah Thomas trade. The high-flyer appeared in 24 regular-season games with the Cavs, and he averaged 8.9 points and 7.0 rebounds per contest while shooting 55.0 percent from the field.

During Cleveland’s 2018 postseason run, Nance played in 20 games and posted 4.8 points and 4.5 rebounds in roughly 16 minutes per game. Nance and the Cavs had mutual interest in getting a deal done before the season started. The franchise likes the energy he plays with and is high on his offensive potential.

Nance will be the primary back up to All-Star Kevin Love this season at the power forward spot. He currently holds career averages of 7.1 points, 5.9 rebounds and 1.2 assists in 192 NBA games. Nance played his high school ball in Ohio and went to Wyoming for college. His father, Larry Nance Sr., played seven seasons in Cleveland. 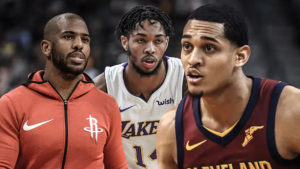