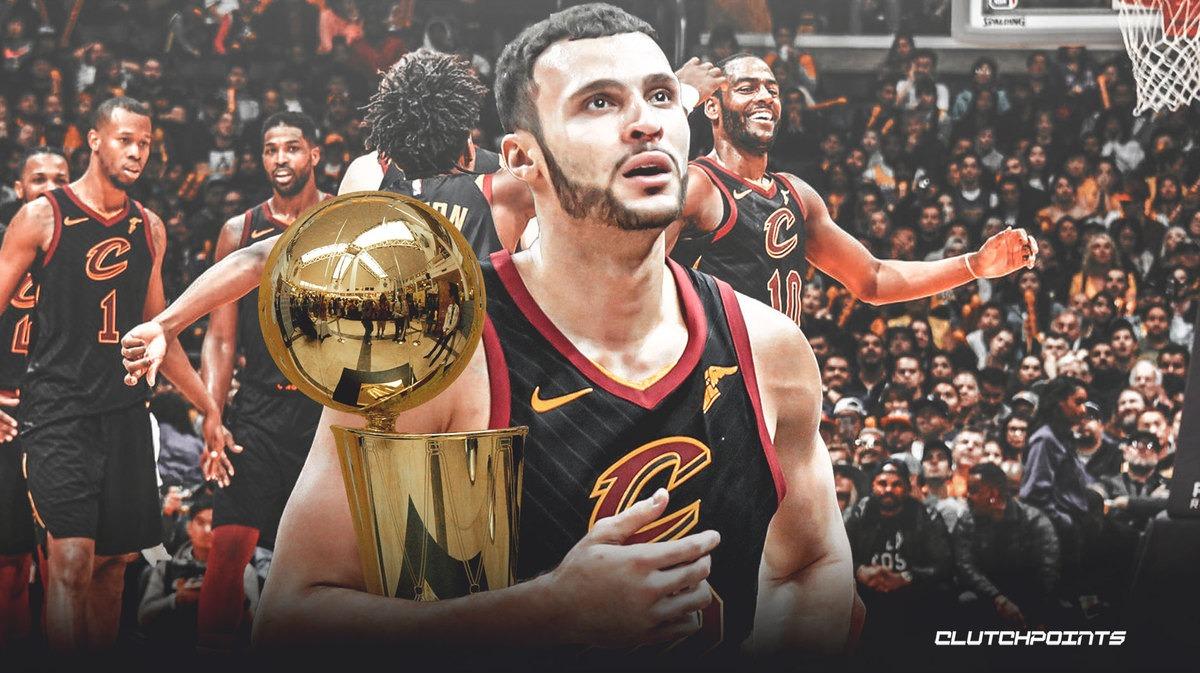 Larry Nance Jr. of the Cleveland Cavaliers recently spoke out about the league potentially being canceled because of the coronavirus pandemic. In the mind of the 27-year-old, it is a must that the league crowns a champion this season.

In a recent Zoom conference call with the Associated Press, the Cavs forward explained the rationale behind his statement:

“We’re not in position to win a championship this year, but if I was — if I was Giannis [Antetokounmpo], if I was LeBron [James], if I was Kawhi [Leonard] — If I was on one of those championship-caliber teams, I’d be pretty upset about it,” Nance said Tuesday, via ESPN. “Because it’s very rare in this league that a chance like this comes along, and that’s taken a valuable year off someone’s career.”

Nance Jr. makes a valid point here even though the Cavs are long out of the playoff race. Everyone around the NBA has put in a ton of work this season, so it is only right that they are able to somehow reap the benefits of their hard work. This is especially true, as Nance points out, for teams that are contending for the title. Nobody knows what will happen beyond this season, and it is very much possible that this campaign ends up as their only window for the coveted championship.

Then again, we are living in unprecedented times. This pandemic is not like anything anyone of us has experienced in our lifetime, and despite the many contingency plans that were in place, there’s just no way to fully prepare for a calamity of this magnitude.

Commissioner Adam Silver reportedly said that he will make a decision on the status of the current season in two to four weeks’ time, and much like the rest of us, Nance will surely be avidly waiting for the commissioner’s announcement.