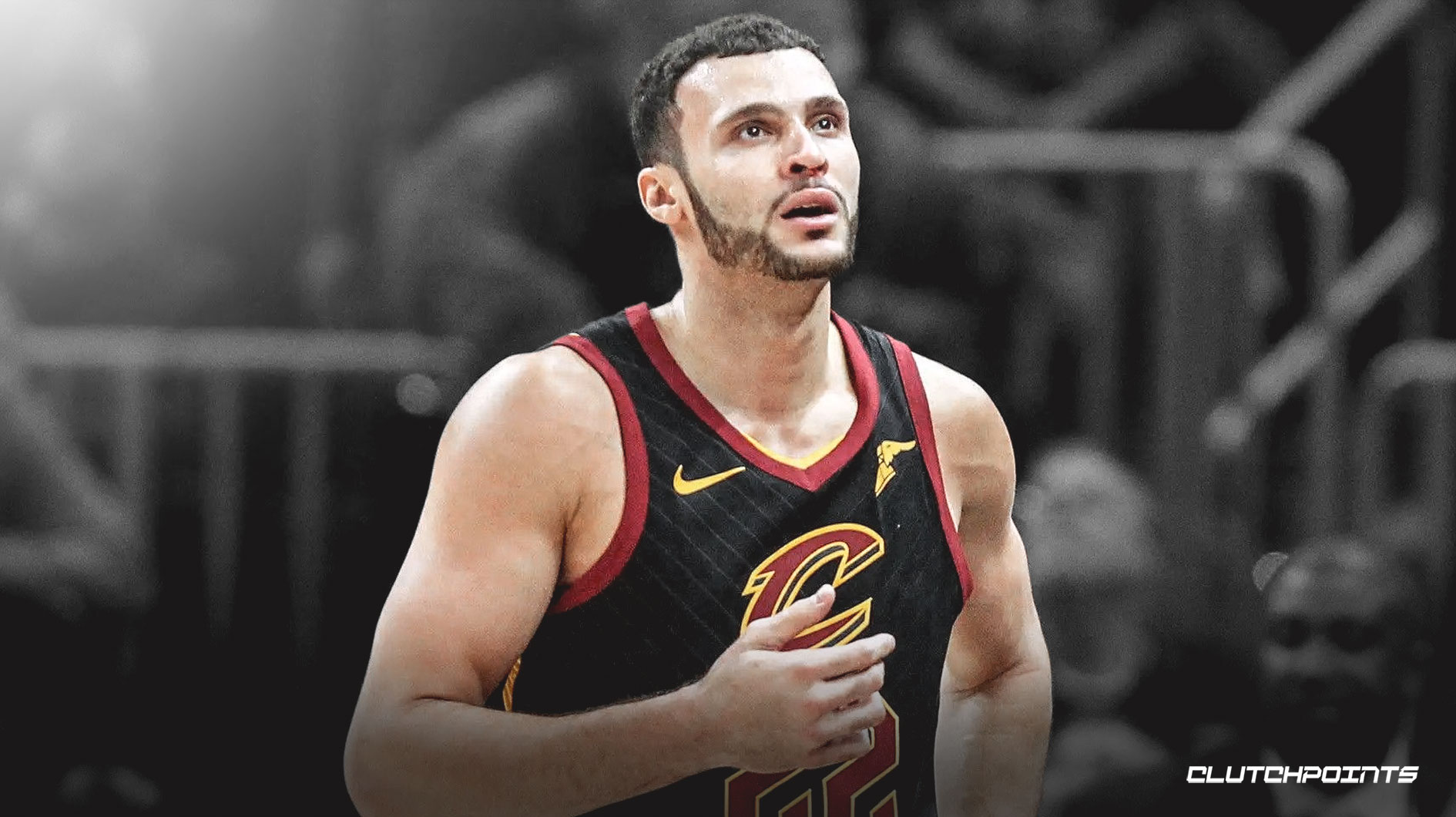 As Beilein was answering a few questions from members of the media, Nance Jr. grabbed a microphone and made his way into the huddle. Reporters from various outlets were on-hand, but Nance’s question to Beilein took precedence.

“How excited are you to coach the sharp-shooting Larry Nance Jr?” Nance asked Beilein with a straight face.

“Larry Nance has shown some great stuff in practice,’ Beilein replied, fighting back laughter. “I’m really looking forward to it. He’s going to have a green light.”

“Can we quote you on that?” Nance asked Beilein.

#Cavs coach John Beilein – “@Larrydn22 has shown himself at practice. He’s got the green light.”

Nance Jr. will likely play an important role for the Cavs in the coming season. He already has good size and strength, but his court vision and shooting are also continuing to improve.

Exactly how the Cavs will perform in the coming season is still up for debate, as the team is clearly in a rebuilding phase. One thing is already clear, though: Nance and Beilein have a jovial relationship — an element needed between player and coach. 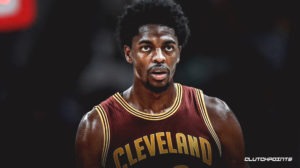 JUST IN: Should the Cavs Have Interest in Justin Holiday?
Related TopicsCavaliersLarry Nance Jr.