Larry Nance Jr. unhappy with Cleveland pointing the finger at each other 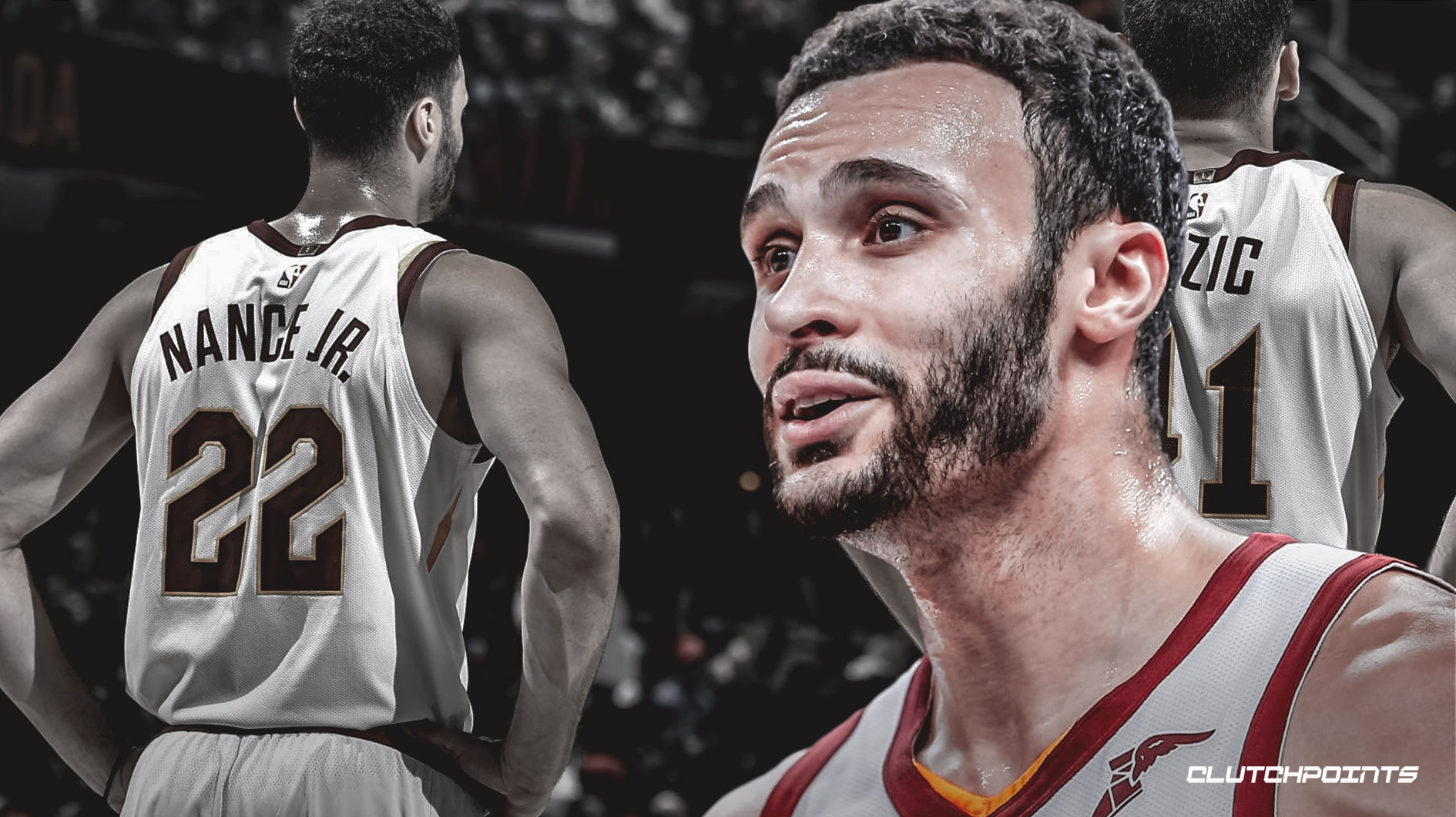 The Cleveland Cavaliers were completely out of sorts on Saturday, as they were blown out by the Detroit Pistons, 129-93.

Following the disappointing defeat, Cavs forward Larry Nance Jr. spoke out about another frustrating evening for his team. According to the 6-foot-9 power forward/center, the worst part of this loss is the fact that the team turned on each other throughout the contest.

“Not pleased with it from top to bottom,” Larry Nance Jr. said, via ESPN. “It’s easy to point fingers and blame one another. That’s certainly what I thought we did. There was whole lot of finger pointing. I thought we took a step back, even without Kev. That shouldn’t have been a 40-point game.

This was not the start to the new month the Cavs were hoping for, after closing out February with three wins out of four games. They were starting to build some momentum, but as Nance explained, this bitter defeat was definitely a step back in more ways than one.

With Kevin Love (rest) and Ante Zizic (concussion protocol) both out of action for this one, Nance was tasked to lead the team’s frontline from the get go. Unfortunately for the 26-year-old, he was not able to capitalize on the rare start, scoring only 11 points, with five rebounds, three assists, a steal, and three turnovers.

Larry Nance did have a bit of advice for his team, as they take the floor again on Sunday against the Orlando Magic.

“We gotta look in the mirror tonight and come back tomorrow with a better attitude,” he said.

Love is expected to start for Cleveland on Sunday, so Nance should revert back to a back-up role, which has actually allowed him to perform at a more productive rate.