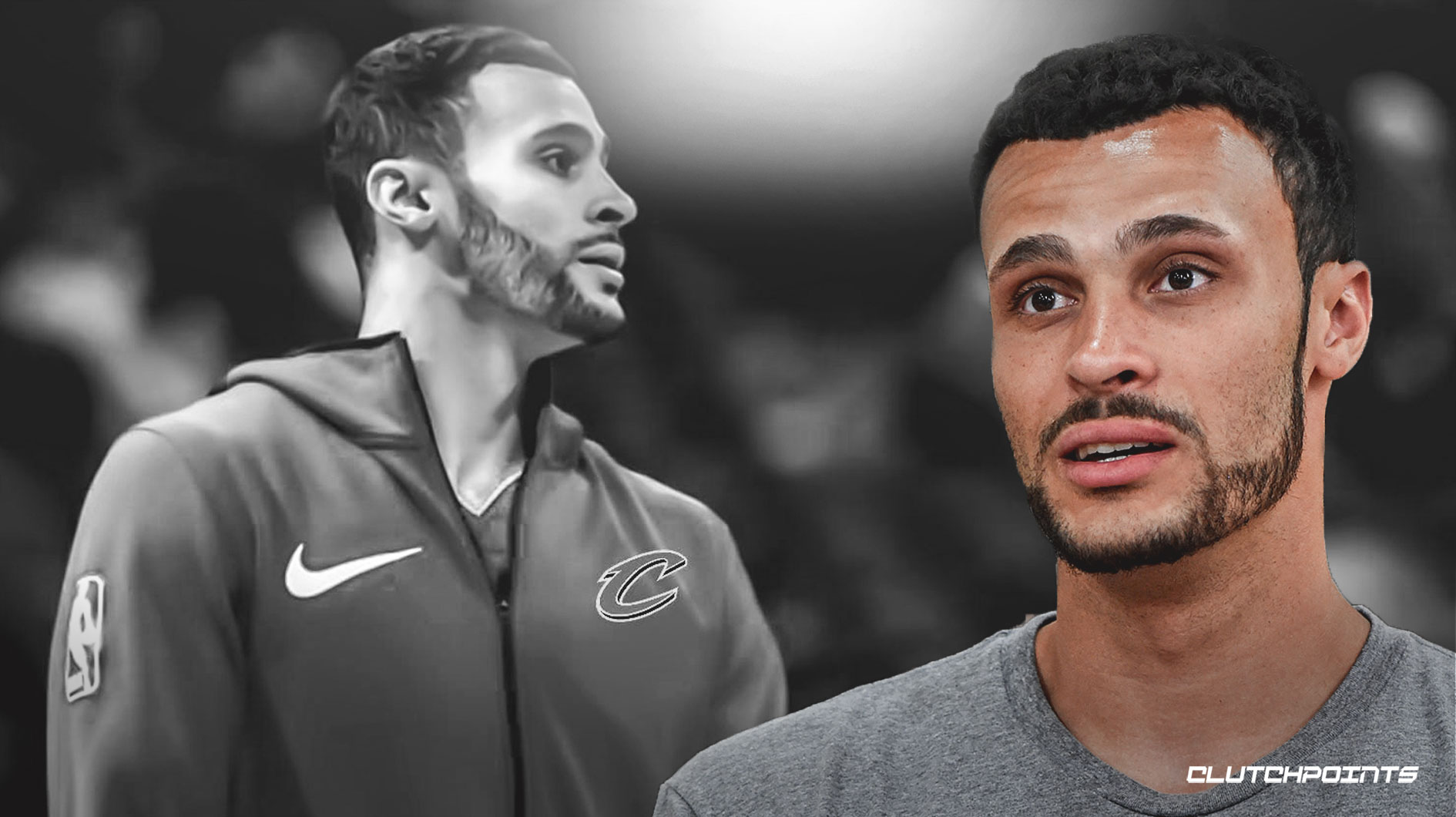 On Tuesday, Cleveland Cavaliers big man Larry Nance Jr. exited the team’s matchup against the Indiana Pacers five minutes into the first quarter due to a knee injury. It appears, however, that the issue is not as serious as the team had originally thought, and it is possible that the big man will be available for the Cavs’ next game on Wednesday:

Larry Nance (knee) will travel with the Cavs to New Orleans. As of now the injury is not believed to be serious, but, this being Cleveland, it’s subject to change

Nance may have dodged a bullet here, as it did seem at the time that this was the type of knee injury that would leave him on the sidelines for an extended period. It looks like it’s just a minor tweak, and the 26-year-old may be able to suit up for his team against the New Orleans Pelicans on a second night of a back-to-back set.

Then again, as noted by Vardon, the Cavs may err on the side of caution here and decide to just have Nance sit out a game or two just to make sure that he does not aggravate his knee. This is a lost season for the Cavs anyway, so there would be no point in playing Nance if he were not 100 percent healthy.

Nance has been a bright spot for the lowly Cavs this season. He has taken full advantage of Kevin Love’s extended absence by doing a noteworthy job filling in at the starting 4 spot. The undersized center/forward is currently averaging 8.8 points (on 52.9 percent shooting), 7.5 rebounds, 3.2 assists, 1.5 steals, and 0.7 blocks in 25.6 minutes of action per ballgame. 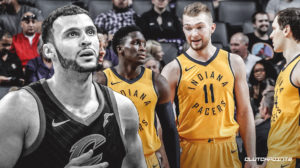