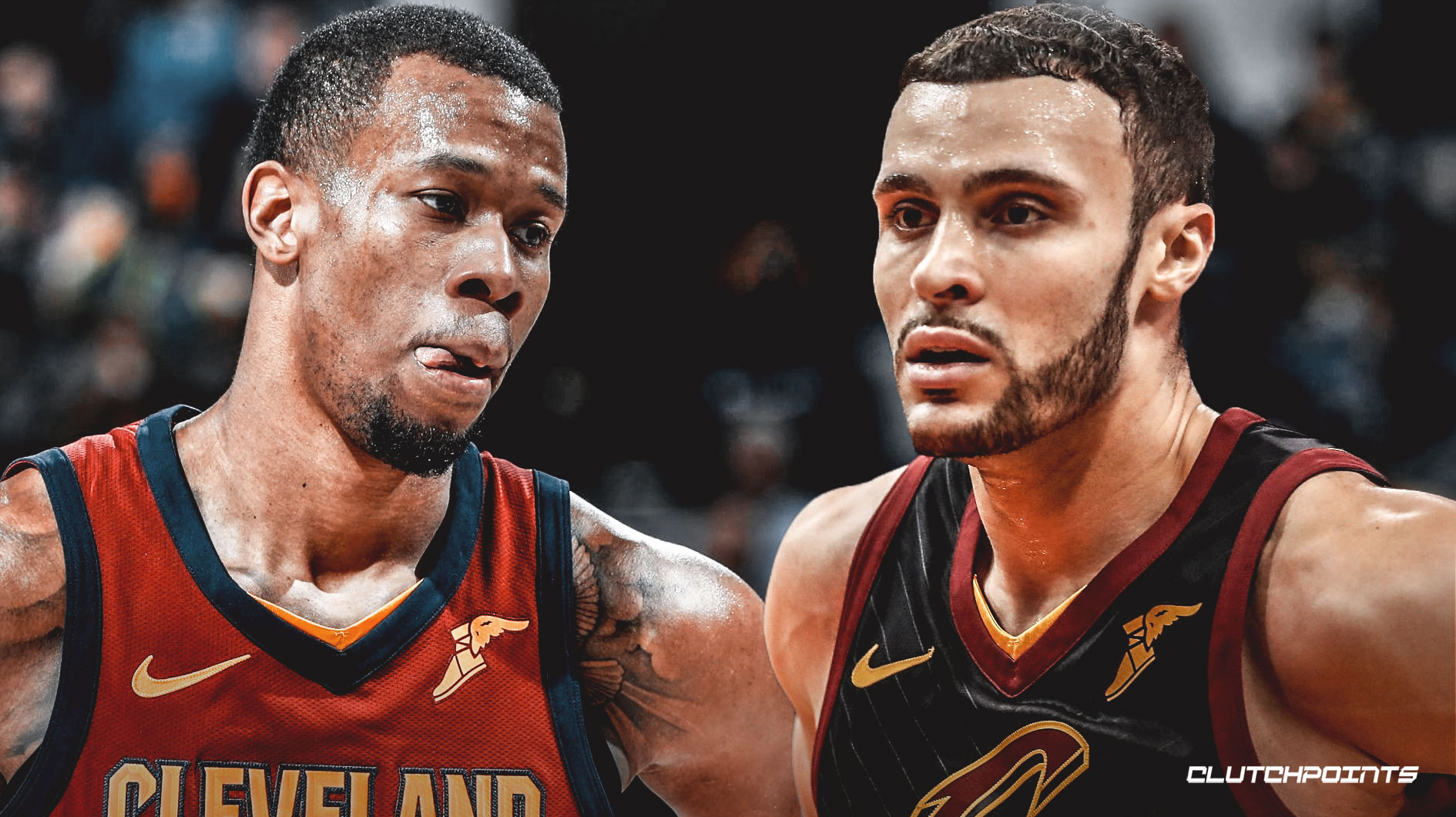 Larry Nance Jr. of the Cleveland Cavaliers had his game-winner against the Indiana Pacers all set up. The high-flying Cavs big man apparently told guard Rodney Hood to leave time on the clock so that he could have a chance to make a rebound and put back in the final seconds of the game, per Joe Vardon of The Athletic.

During the timeout setting up the Cavs’ last shot, Nance told Hood, for whom the play was drawn, to try to shoot it with enough time so Nance could do something like this. You know, if Hood’s shot didn’t find the net.

“He’s the reason I missed it,” Hood cracked.

Cleveland had a chance to win the game after Pacers guard Victor Oladipo missed two free throws to give them a three-point cushion. With around nine ticks left and the Cavs down by one, they put the ball in Rodney Hood’s hands. The 6-foot-7 guard pulled up from the free-throw line, but the shot clanked off the back rim. Luckily for him, Larry Nance Jr. was in the right place, with just the right amount of time left to tip in the game winner.

Nothing like a good backup plan in case things don’t fall into place. Hood was able to get Nance’s defender, Myles Turner, switched onto him, which gave the 6-foot-9 big man great position down low, especially with a smaller Oladipo boxing him out. Credits obviously go to Nance for timing his jump perfectly to get the tip-in to drop.

The win gave Cleveland its eighth win of the season, snapping Indiana’s seven-game winning streak in the process.