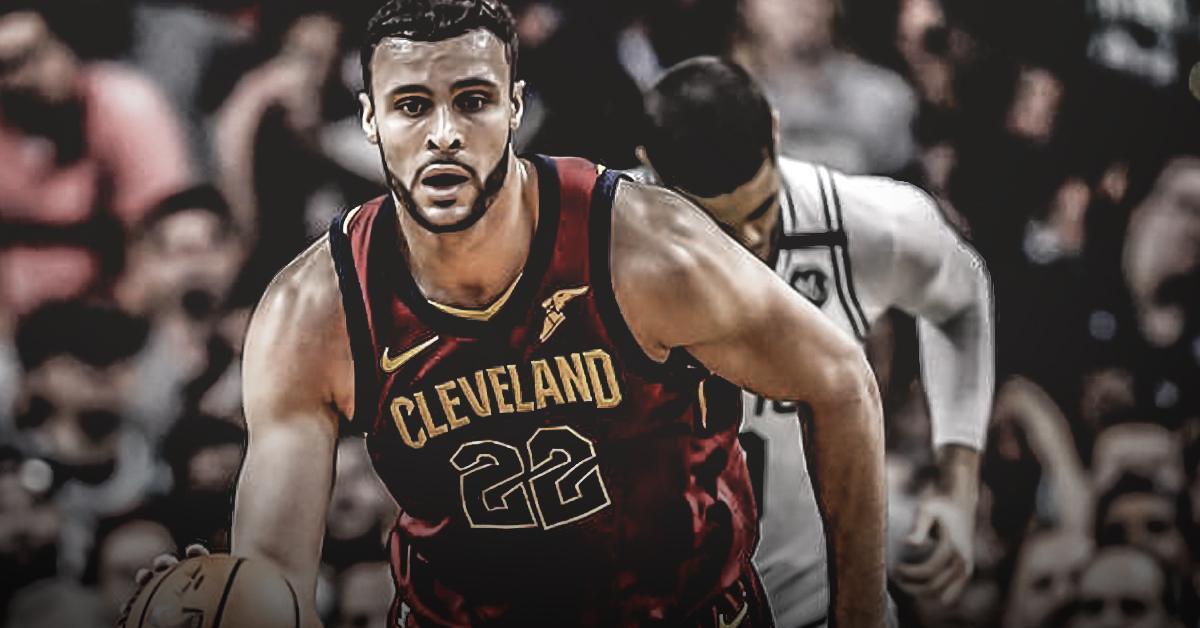 Cleveland Cavaliers big man Larry Nance Jr. has a sprained MCL in his right knee and could miss around two weeks, according to Adrian Wojnarowski of ESPN.

Nance Jr. suffered the injury on Tuesday against the Indiana Pacers and was seen limping in the postgame locker room.

The Cavs are 8-34 on the season, 15th place in the Eastern Conference standings. Cleveland is on pace to be a lottery team, which might not be a bad thing since Zion Williamson will likely declare for the 2019 NBA draft.

Cleveland acquired Larry Nance Jr. last season at the trade deadline from the Los Angeles Lakers. The 26-year-old signed a four-year, $44.8 million rookie contract extension with the franchise in October.

In a rebuild season, the development of Nance Jr. and rookie point guard Collin Sexton is important, but so is the long-term health of Nance Jr. 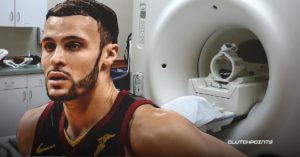