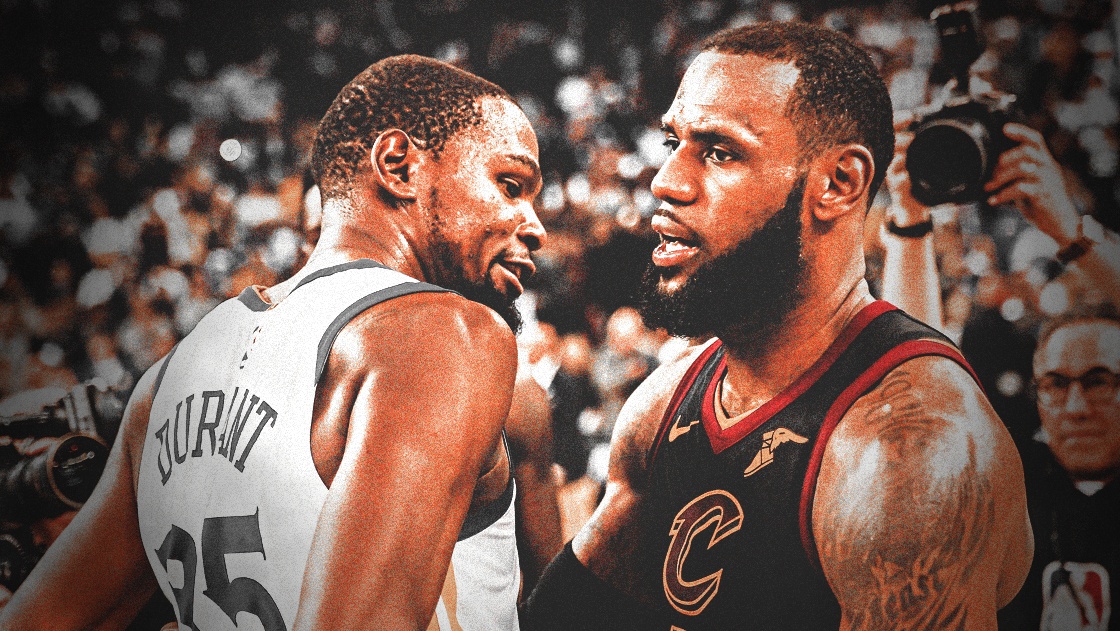 When Larry Nance Jr. was traded to the Cleveland Cavaliers from the Los Angeles Lakers at this season’s trade deadline, he wasn’t sure what it was going to be like playing alongside one of the greatest players to have ever graced hardwood floor in LeBron James. Nance didn’t fully comprehend the extent of what James brings to a team, according to a report from ESPN’s Dave McMenamin.

Nance, a native of the Akron, Ohio area, was certainly ecstatic to join the Cavs. However, prior to joining the team, the former Wyoming Cowboy wasn’t quite sure which player to name as the best in the world. He knows now.

“Obviously, this is the first active superstar I’ve ever played with,” Nance told ESPN. “Like, Kobe [Bryant] was on his [retirement] tour. And there’s not a better one to start with, right? I had a thought last year during the Finals, like, ‘Man, KD [Kevin Durant] might be creeping up as the best player in the world.’ Now that I’m here? I mean, [LeBron is] far and above. He’s far and above. It’s ridiculous.”

James, now 33 years of age and in his 15th season of NBA service, has been on a mission this season. The King played all 82 regular season games for the first time in his career. Thursday night’s Finals matchup against the Golden State Warriors will be his 100th outing of Cleveland’s 2017-18 campaign.

“The things he’s doing are unbelievable, but it’s not just every once in a while,” Nance continued. “It’s night in and night out. On the road, at home, it doesn’t matter. He’s the greatest.”

Even Durant himself had high praise for James’ level of play this season.

Thursday Game 1 matchup between the Cavs and Warriors is set to tip inside Oracle Arena at 9:00 p.m. EST with ABC having live broadcast coverage. 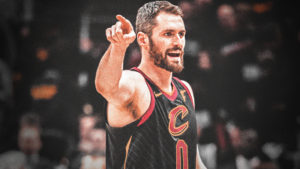