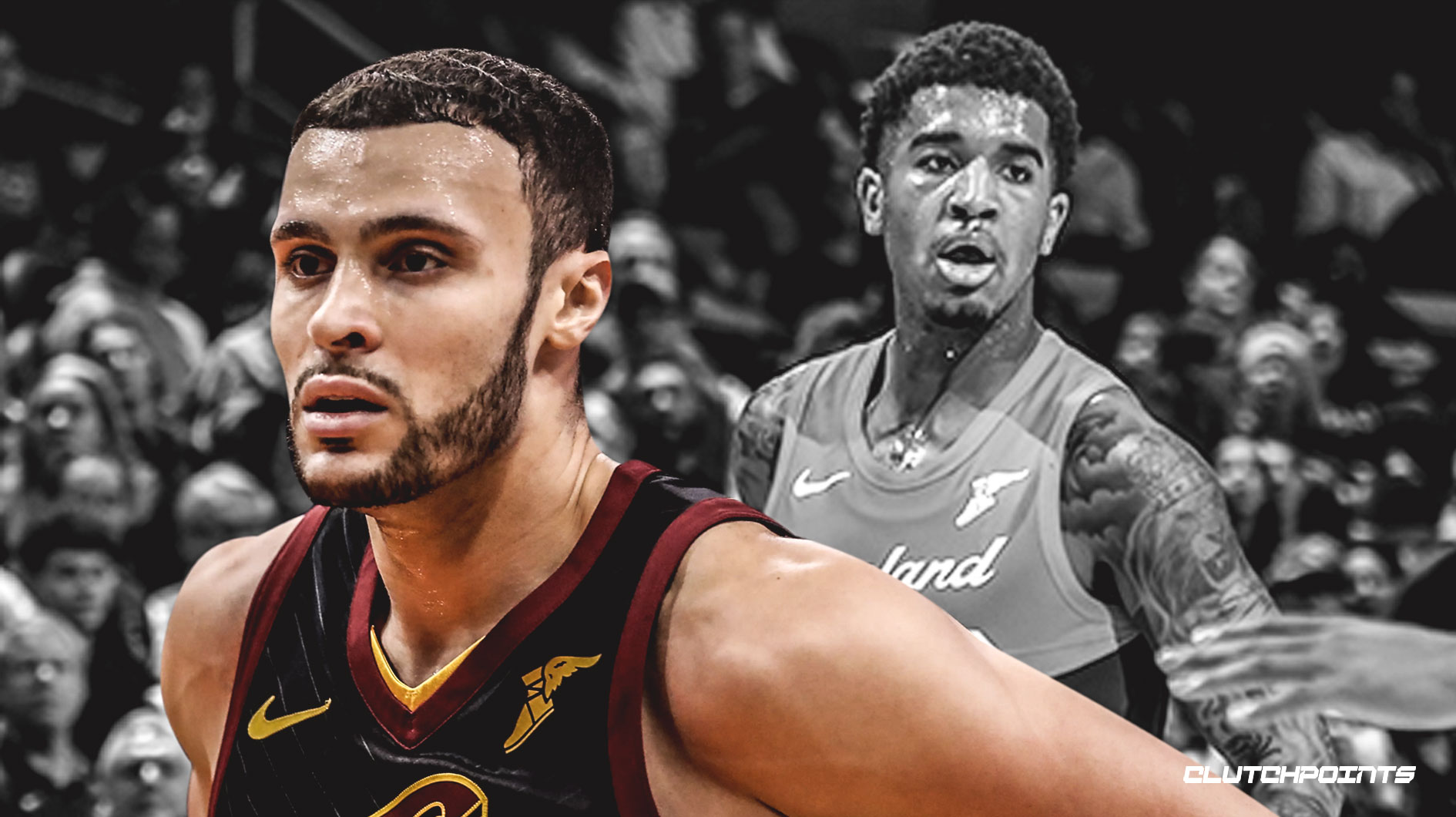 Just barely a week after the trade deadline, it appears that Marquese Chriss may be fitting in perfectly with his new team. After being traded to the Cleveland Cavaliers by the Houston Rockets in a three-team deal, not only is he making an impact on the court, but he is also earning the respect of his teammates in the Cavs locker room. In speaking with The Athletic’s Joe Vardon, Larry Nance made an interesting remark of the young Chriss:

“He got a bad reputation, really quickly, and I think it’s unfair. He’s 21. You know, in Phoenix, they were all so young. They didn’t have anyone to show them how to be pros.”

Chriss is on his third team since being drafted by the Phoenix Suns in 2016 with the eighth overall pick. He was traded to Houston in the offseason after seemingly losing his place in the Sun’s long-term plans. In Houston, the playing time just wasn’t there for him. He only suited up for the Rockets in 16 games and put up lackluster performances when he did.

It looks like Cleveland may be the opportunity he needed, though. In just four games so far, he is averaging 14.3 points, 6.3 rebounds, 2.3 three-pointers, and 1.0 steal in 24.3 minutes per game — all career-highs. Nance could be right, and it could be that it just has taken him extra time and the right situation to find himself in the league.

The rim running big man has shown promise before in flashes here and there, but the Cavs, who have made a point to focus on developing young players this season, have another shot at something special with Chriss. 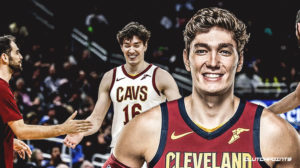