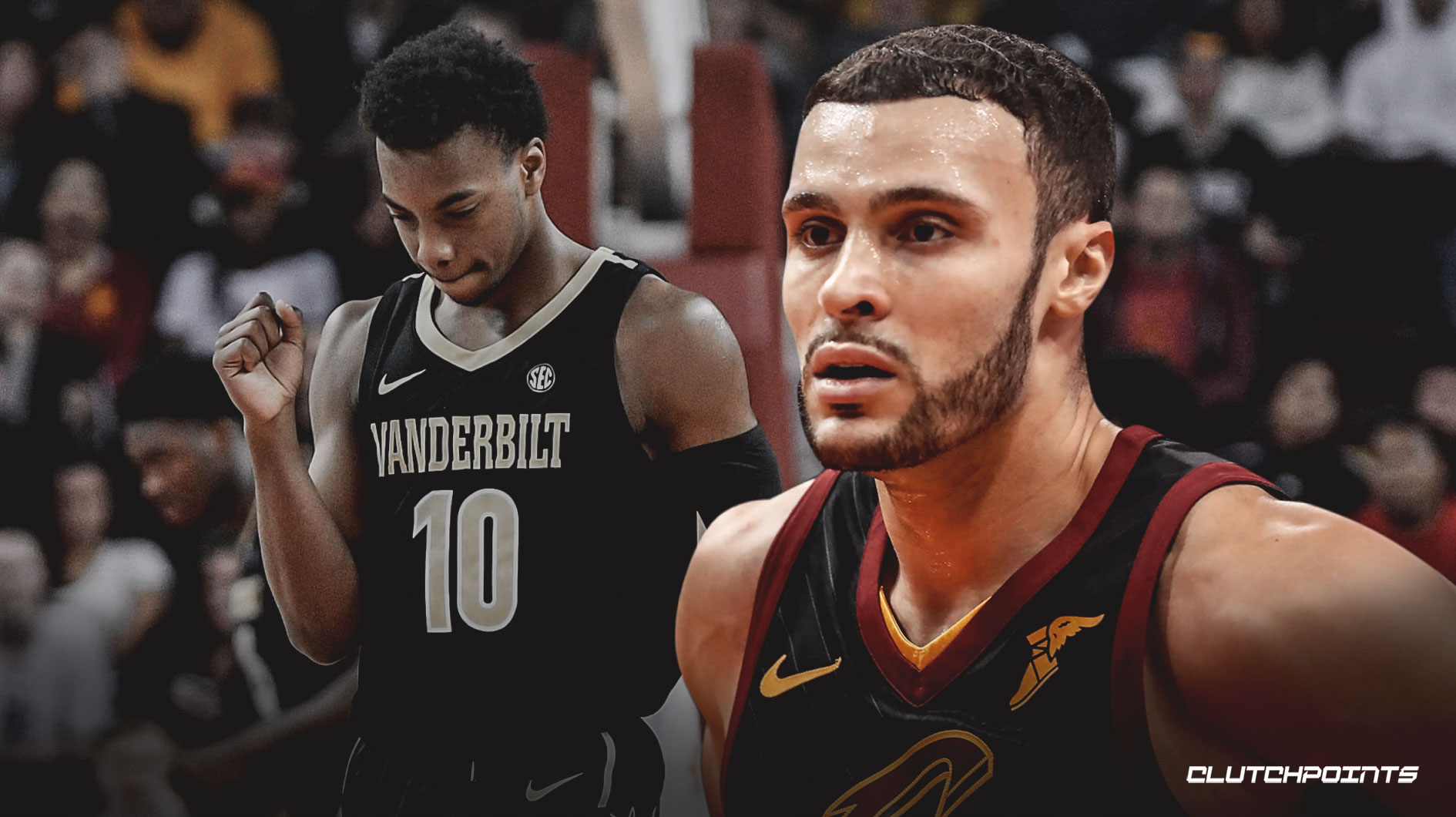 Darius Garland might be the best long-range shot-maker in the 2019 NBA Draft, a trait he combines with high-level ball-handling ability to wreak havoc from the perimeter as a shooter and penetrator. Where the Vanderbilt product must improve most at the next level is his ability to see the floor, manipulate the defense, and make the correct pass, something that the presence of one of his new teammates should make much easier.

After Garland was selected by the Cleveland Cavaliers with No. 5 overall pick on Thursday night, Cavaliers high-flying big man Larry Nance, Jr. went out of his way to welcome the rookie – and most importantly, tell him “to be ready to throw some lobs.”

Garland is universally considered the second-best point guard prospect in this class behind Murray State’s Ja Morant. He played just five games for the Commodores last season due to a meniscus injury suffered in late November, averaging 16.2 points, 3.8 rebounds, and 2.6 assists on elite shooting marks of 53.7 percent overall and 47.8 percent from beyond the arc, in the process vaulting ahead of other floor generals in his class.

Nance was traded to Cleveland at the 2018 trade deadline from the Los Angeles Lakers in the team’s efforts to surround LeBron James with talent leading up to another NBA Finals run. Starting 30 of the 67 games in which he appeared last season, Nance averaged career-highs of 9.2 points, 8.2 rebounds, 3.2 assists, and 1.5 steals per game. Nance had 82 dunks, too, the second-most of his NBA tenure behind 2017-18, when he finished with 94 slams.

With dynamic guards like Garland and 2018 lottery pick Collin Sexton manning the backcourt, Nance and his fellow finishers on the Cavaliers should have plenty of opportunities for aerial antics. 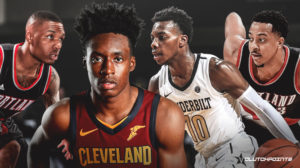