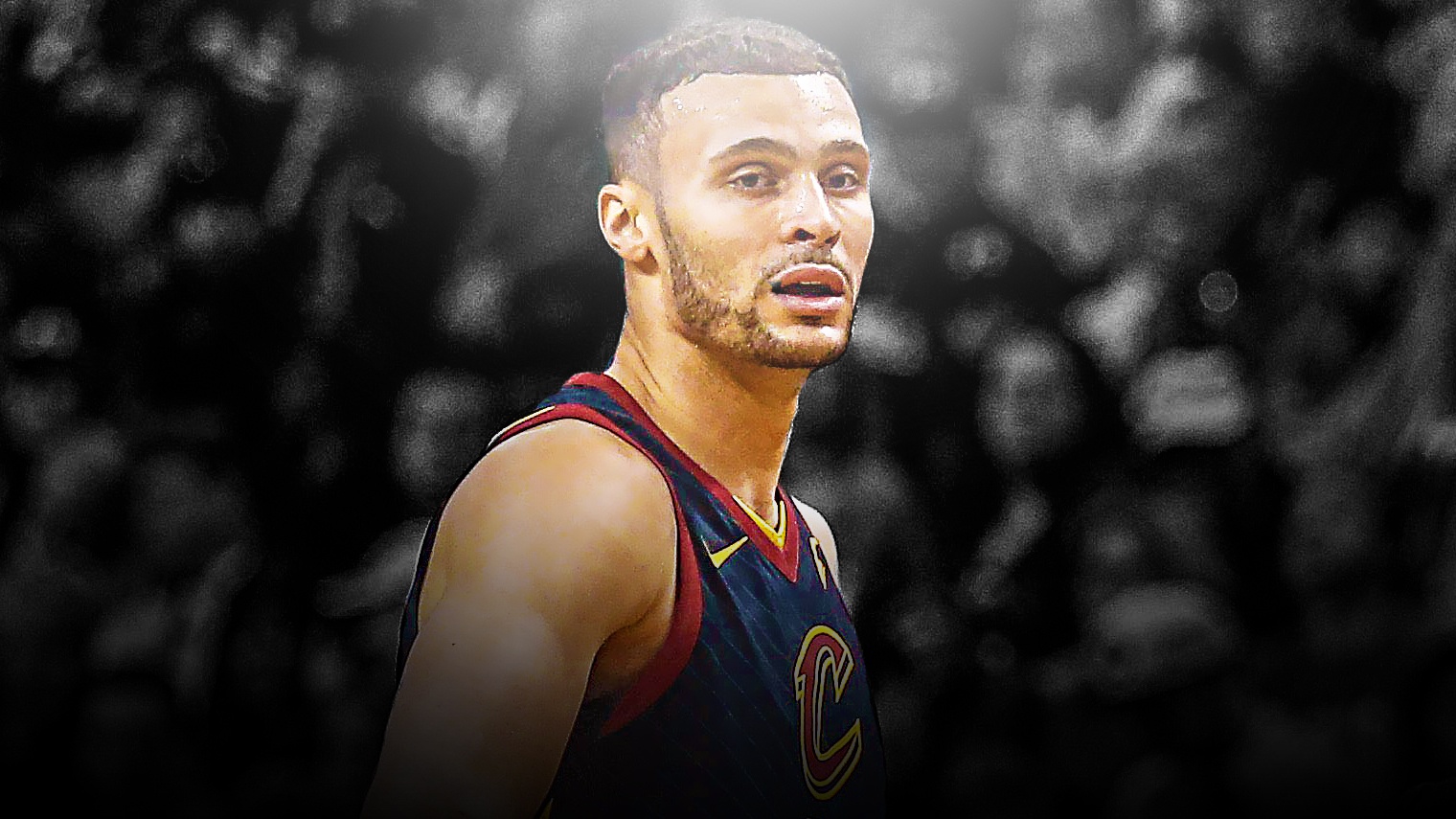 With their 2017-18 regular season campaign fading in the rearview mirror, the Cleveland Cavaliers shift their focus to the postseason and a shot at another Larry O’Brien trophy. Several members of the team have been down this proverbial road before, yet some have not, including Larry Nance Jr.

As most fans of the team know, Nance Jr. came to the Cavs by way of one of the biggest trade deadline deals in recent NBA history — a deal in which Cleveland parted ways with six players.

Nance Jr, now 25 years of age, has become an important rotational player for the Cavs, especially on the defensive end of the floor. The Akron, Ohio native made 24 appearances with the Cavs during the regular season, averaging 8.9 points on 55.0 percent shooting from the field, 7.0 rebounds, 1.0 assist, 1.2 steals and just under one block (0.8) in 20.8 minutes.

“What are you anticipating?” FOX Sports Ohio’s Fred McLeod asked Nance Jr, referring to the playoffs.

“To be honest with you, you don’t know what you don’t know,” Nance replied. “I’ve just gotta go off of what my teammates tell me, expect every possession to matter and play my heart out.”

As a member of the Los Angeles Lakers, Nance was unable to taste the postseason — a fact he mentioned in an interview with Cleveland.com.

“I think because I haven’t had a taste of it is why I don’t let my mind go there,” Nance told cleveland.com. “I have no idea what it’s going to be like in the playoffs. You watch on TV and you can imagine, but from my past teammates and guys I’ve talked to and guys I’ve been around they just said there’s nothing like it.”

Nance and the Cavs are slated for a first round matchup against the Indiana Pacers. Game 1 is set to tip inside Quicken Loans Arena at 3:30 p.m. EST on Sunday afternoon with ABC having live broadcast coverage. 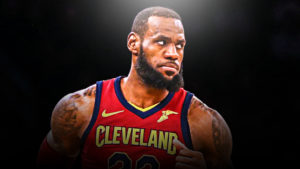