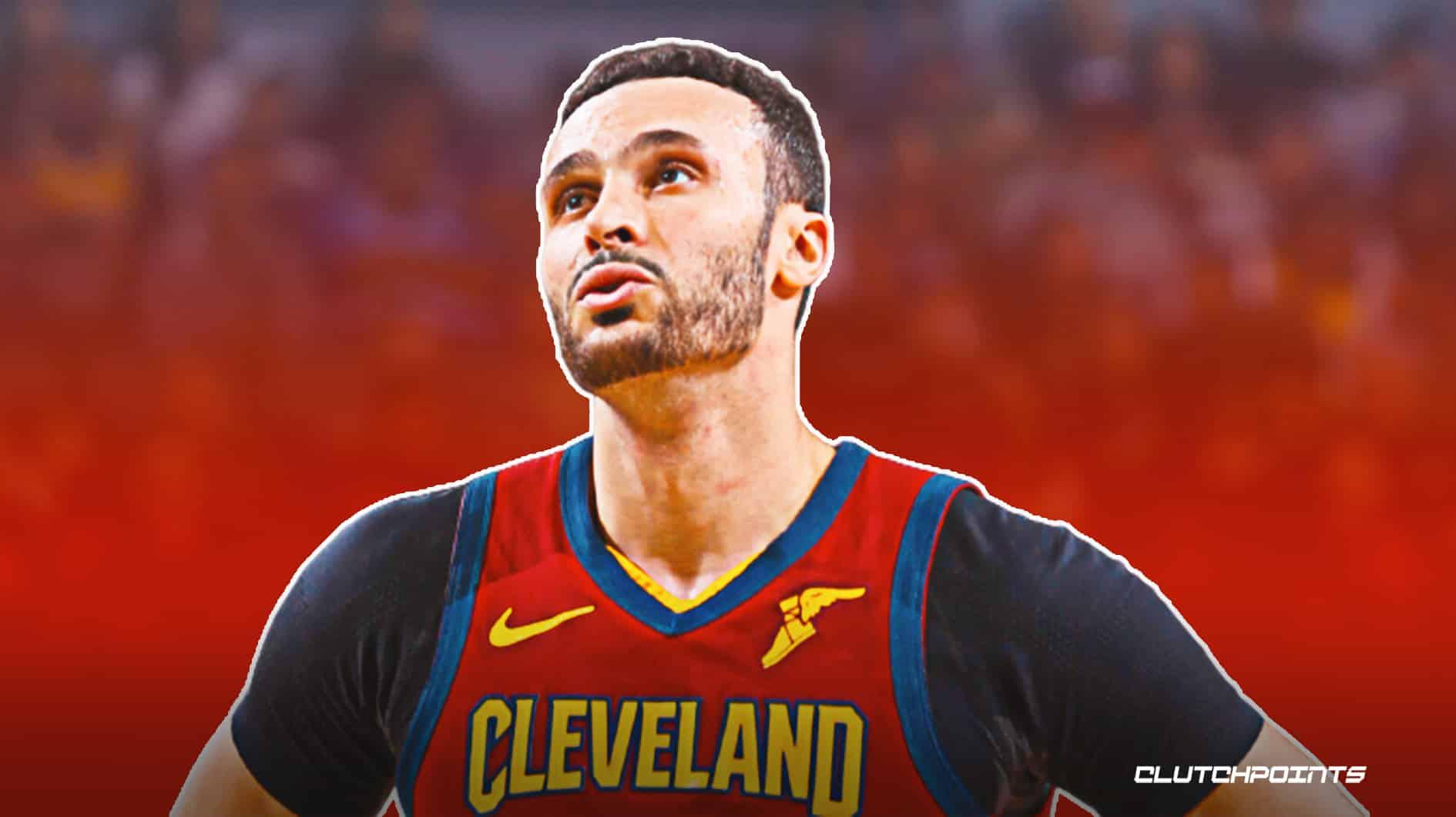 Things keep getting worse for the Cleveland Cavaliers. Cavs forward Larry Nance Jr. suffered a fractured right thumb during Sunday’s loss to the Washington Wizards, the team announced Monday. Nance will undergo treatment and rehab and be reevaluated on a daily basis.

It has been a trying season for Nance and the Cavs.

The 28-year-old has shown glimpses of being an X-factor for Cleveland throughout the course of the season. He averaged 9.8 points, 6.8 rebounds and 2.7 assists in January, also shooting 40 percent from beyond the arc. But Nance missed nearly all of February after suffering a fractured finger in his left hand.

Nance returned in March, averaging 11.6 points, 7.6 rebounds and 3.0 assists to go with a true shooting percentage of 58.1 percent for the month, his highest split of the season. However, an illness cost Nance time after that, and injuries have struck yet again. A definitive timeline has yet to be determined, but it might not be a surprise for Cleveland to hold Nance out for the remainder of the season.

This is just the latest setback for a Cavs team that is bottoming out in the final stretch of the season.

J.B. Bickerstaff’s team has lost five of their last six and now find themselves 6.0 games back of the Washington Wizards for the No. 10 seed in the Eastern Conference, the final seed eligible for the play-in tournament. They are all but eliminated from the playoff picture.

At this point, the Cavs will likely hope to simply build for next season. Nance — under contract through the next two seasons — still figures to play a role in the team’s future.