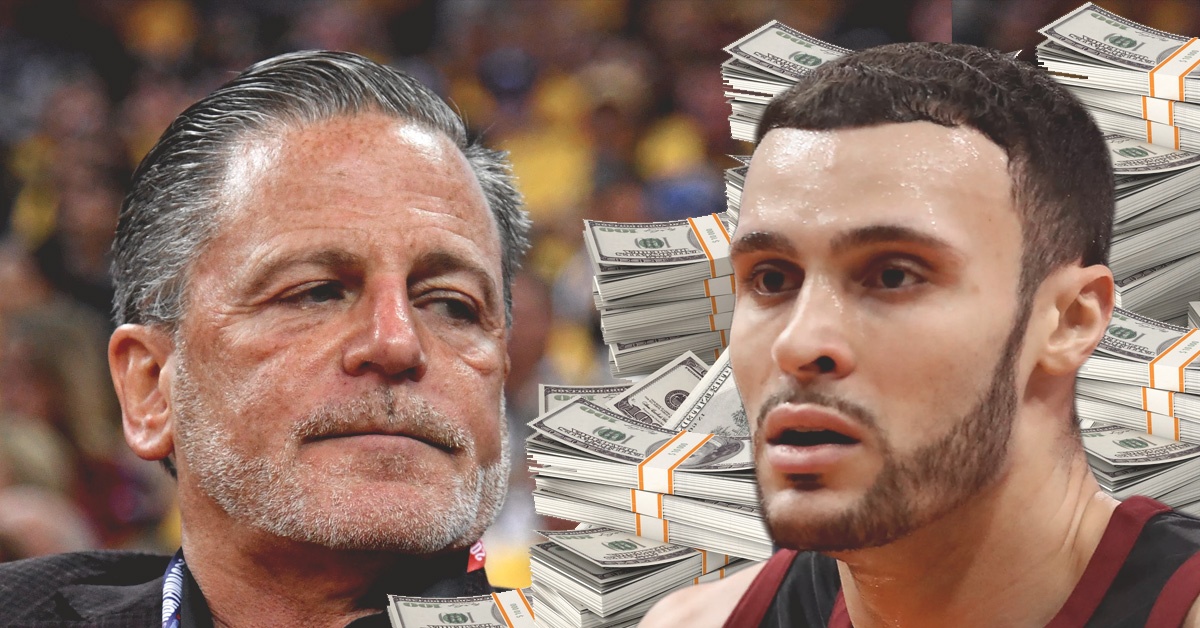 Larry Nance Jr. only played a portion of last season with the Cleveland Cavaliers, but he made an impression on the organization. According to Jordan Schultz of Yahoo Sports, the Cavs are interested in extending Nance for the long haul.

Nance had the most efficient and productive season of his career. Clearly, the Cavs believe that he is on the right trajectory to continue this improvement.

Sources: #Cavs having ongoing discussions with Larry Nance, Jr. representation regarding a contract extension. Both sides would like a new deal (CLE really likes him). Nance – who posted a career-high TSP last season – is currently scheduled to earn less than $2.3M next year.

Nance was traded from the Los Angeles Lakers to Cleveland in a headline-making trade deadline deal last season. The big man brought energy and a willingness to bang on the interior. Nance’s ability to crash the boards, especially on the offensive end, shouldn’t be overlooked.

Cleveland picked up its club option on Nance this offseason, setting the 25-year-old up to become a restricted free agent in 2019. But it’s clear that the two sides are seeking a longer, more secure partnership.

Nance’s ties to the organization run deeper than simply a few months during the 2017-18 season. Nance’s father, Larry Nance Sr., spent seven seasons with the Cavaliers. He was a two-time All-Star in Cleveland, where he averaged 16.8 points and 8.2 rebounds during his tenure. 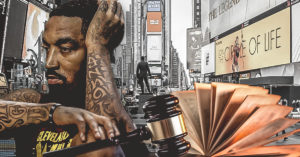