Larry Nance Jr. speaks out on reopening of practice facility 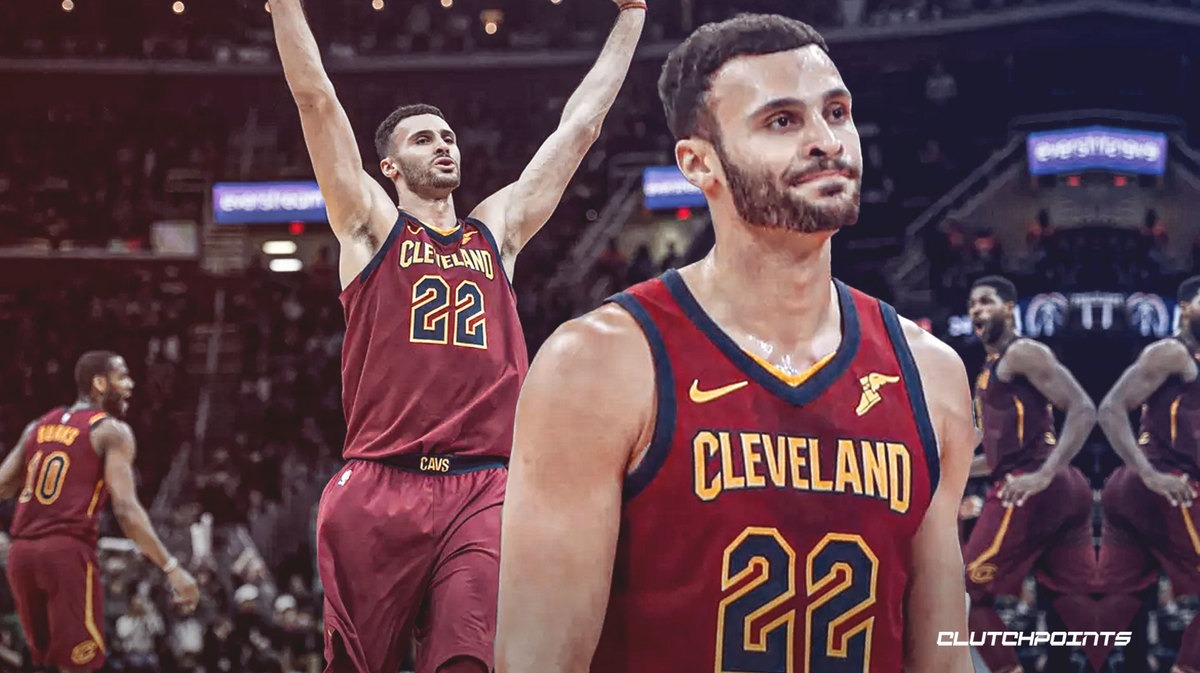 The Cleveland Cavaliers could see some normalcy return to the coronavirus-stricken state of Ohio with an open practice facility. Cavs big man Larry Nance Jr. is among the players happy with the ability to train and shoot hoops.

“It was wonderful,” the Cavs forward told Marc Stein of The New York Times. “All of us actually shot it really well.”

However, Nance did note that the reopening of the team facility and practicing was more for their “mental health than physical.”

Stein also detailed the rigorous procedure for players and training staff entering the facility in order to mitigate the spread of COVID-19, the virus that has taken the lives of tens of thousands of U.S. residents while leaving millions more sick.

According to the Times reporter, Cavs players had to share their body temperature with staff, as well as submit any symptoms they are experiencing if there is any. Then, they could practice and use a ball only with their uniform number written on it — a basketball designated only for them to use and touch.

It is still to be determined whether the NBA season will resume even though the Cavs’ practice facility, along with certain other teams in several states, opened. There are various proposals submitted to the league about what to do with the 2019-20 campaign, including possibly moving to the postseason or canceling the season altogether.

Other plans include possibly playing in an empty arena or finding an isolated venue to finish the season. 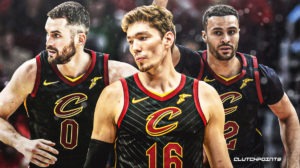