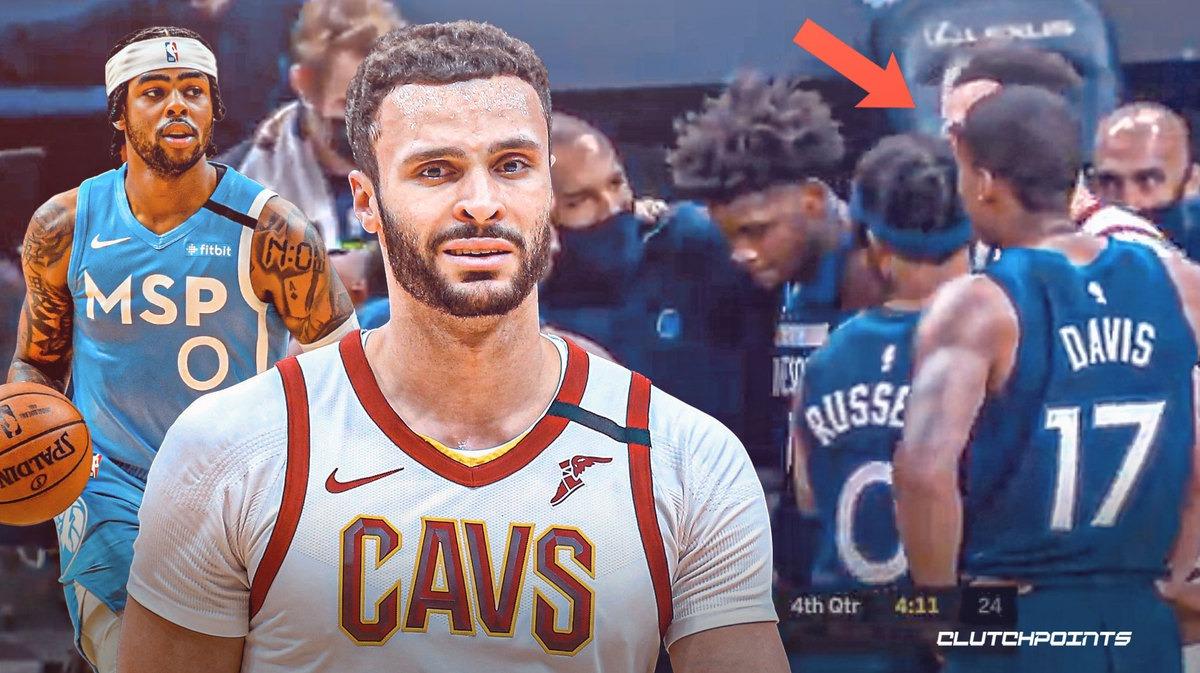 Larry Nance Jr. just pulled the classic join-the-other-team’s-huddle move on Sunday night in the Cleveland Cavaliers’ game against the Minnesota Timberwolves. The Cavs were down by 11 with over four minutes to go in the final quarter, so Nance thought it would be a good idea to try and listen to Minnesota’s plan.

His former teammate D’Angelo Russell wasn’t a fan of Nance’s eavesdropping and tried to push him away, but the 25-year-old Cavs forward was adamant that he wanted in on the Wolves’ team meeting.

Larry Nance Jr., who recently came back from a sprained wrist, even tried to explain to Anthony Edwards what he was trying to do after the huddle, which just left the rookie and the rest of the team quite confused.

Unfortunately, all of Nance’s spy work didn’t quite work out, as the Cavs succumbed to a 109-104 away loss in Minnesota. Nance and the rest of the team couldn’t make the most out of their huge night on the boards after they successfully outrebounded the Timberwolves, 55-34. Nance helped dominate the glass with a season-high 16 rebounds, while Andre Drummond secured his third 20-plus rebound game this season with 22 boards.

Minnesota was surging in the fourth quarter when Nance tried to sneak his way to the opposing team’s huddle. The Wolves were in the middle of a 13-4 run when that happened as they forced the Cavs to timely turnovers down the stretch. Nance has a chance to run it back against Minnesota as the two teams face each other again on Monday.